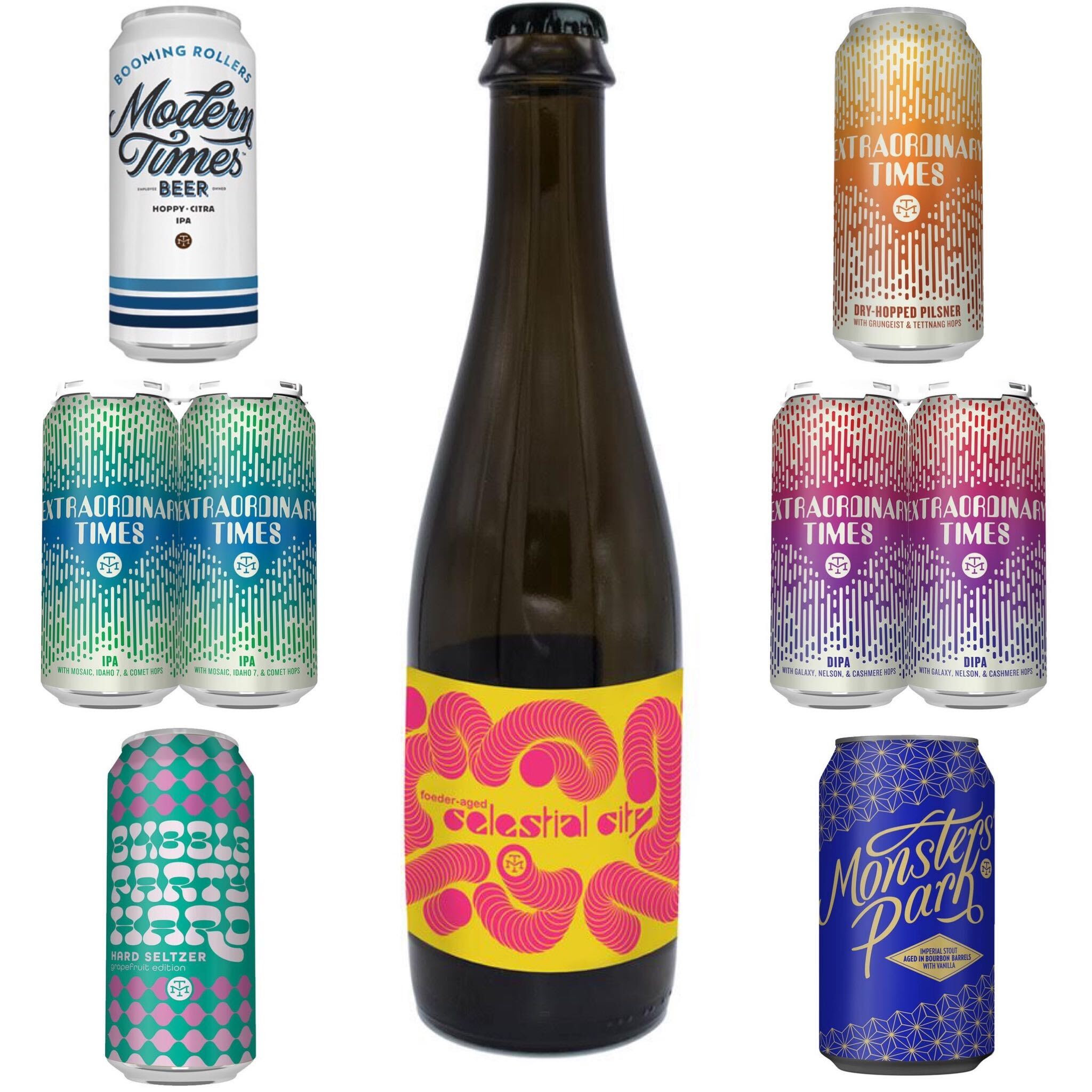 Here’s a sneak peek of the Modern Times Beer that will be released on Saturday.

To Go Orders can be picked up at The Belmont Fermentorium from Wednesday through Sunday by appointment during the hours of Noon-6:00pm. The Portland outpost is also offering home beers delivery. Learn more about this here: https://www.moderntimesmerch.com/pages/to-go-sale-instructions-and-terms.