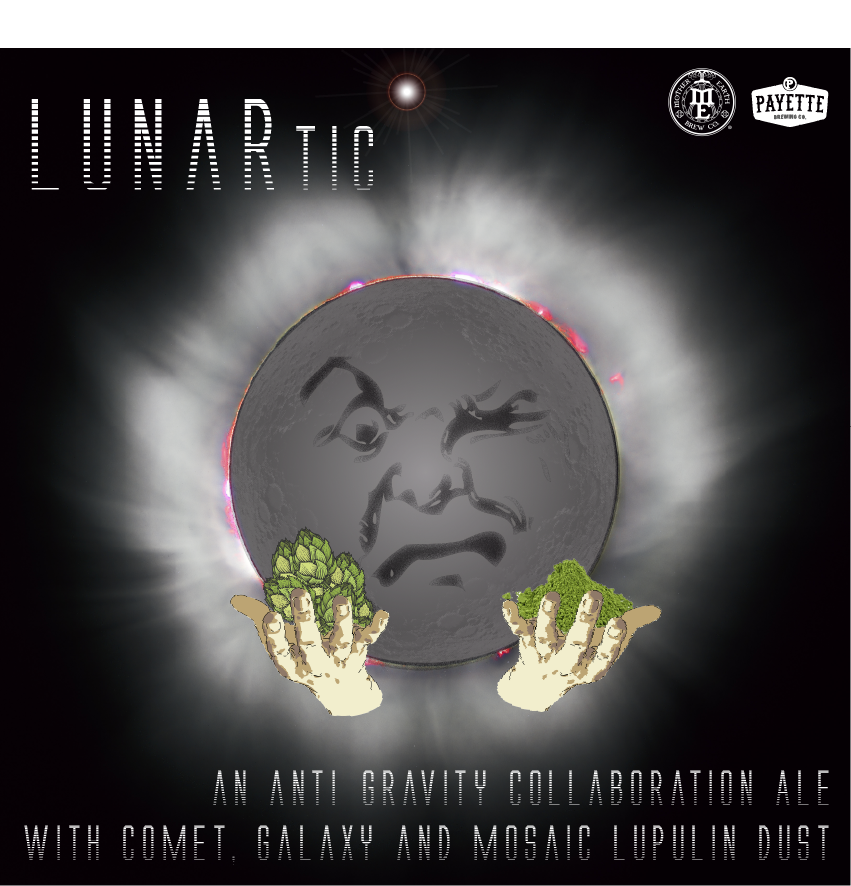 As we approach the rare occurrence of a Solar Eclipse on Monday, August 21, 2017, another brewery is set to release a beer to mark this occasion. Well its actually two breweries since Mother Earth Brew Co. and Payette Brewing Co. collaborated on LUNARtic Anit-Gravity Ale.

LUNARtic Anti-Gravity Ale is described as a 4.8% ABV Session Pale Ale that uses Comet and Galaxy hops and Mosaic lupulin dust. This draft-only release will be available throughout the Pacific Northwest wherever Mother Earth is sold through the remainder of August as well as in other select markets.

“Collaboration brews are something we love at Payette,” says Mike Francis, CEO/Founder of Payette Brewing in a statement. “They give us a chance to work on recipe or ingredient ideas with other brewers, spend time at each other’s facilities and the naming of the beers is always fun. However, this collaboration is definitely unique. People will be traveling to Idaho from all over the world to experience the eclipse, so we loved the idea of doing a beer for it and as a fun way to come together with Mother Earth.” 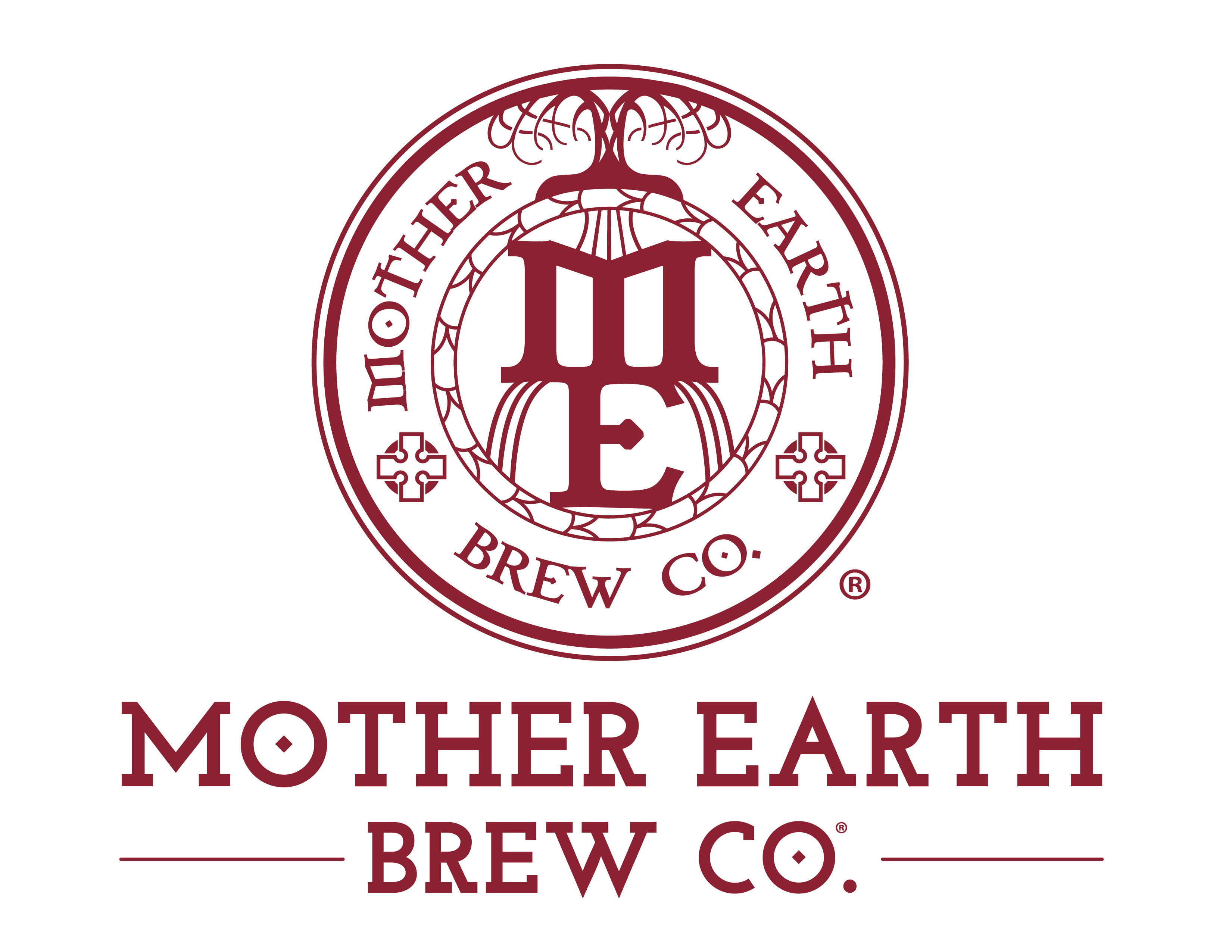 “We couldn’t be more grateful to Payette Brewing in how they welcomed us to the neighborhood,” says Daniel Love, CEO/Founder of Mother Earth Brew in a statement. “It’s takes great people with skills and passion to create awesome craft beer and Payette has fully demonstrated that they are a skilled and passionate team. We are excited to celebrate this ‘Once in a Lifetime’ event with Payette and we look forward to a reciprocal collaboration with them in the future. Assuming that the world doesn’t end on August 21st of course…” 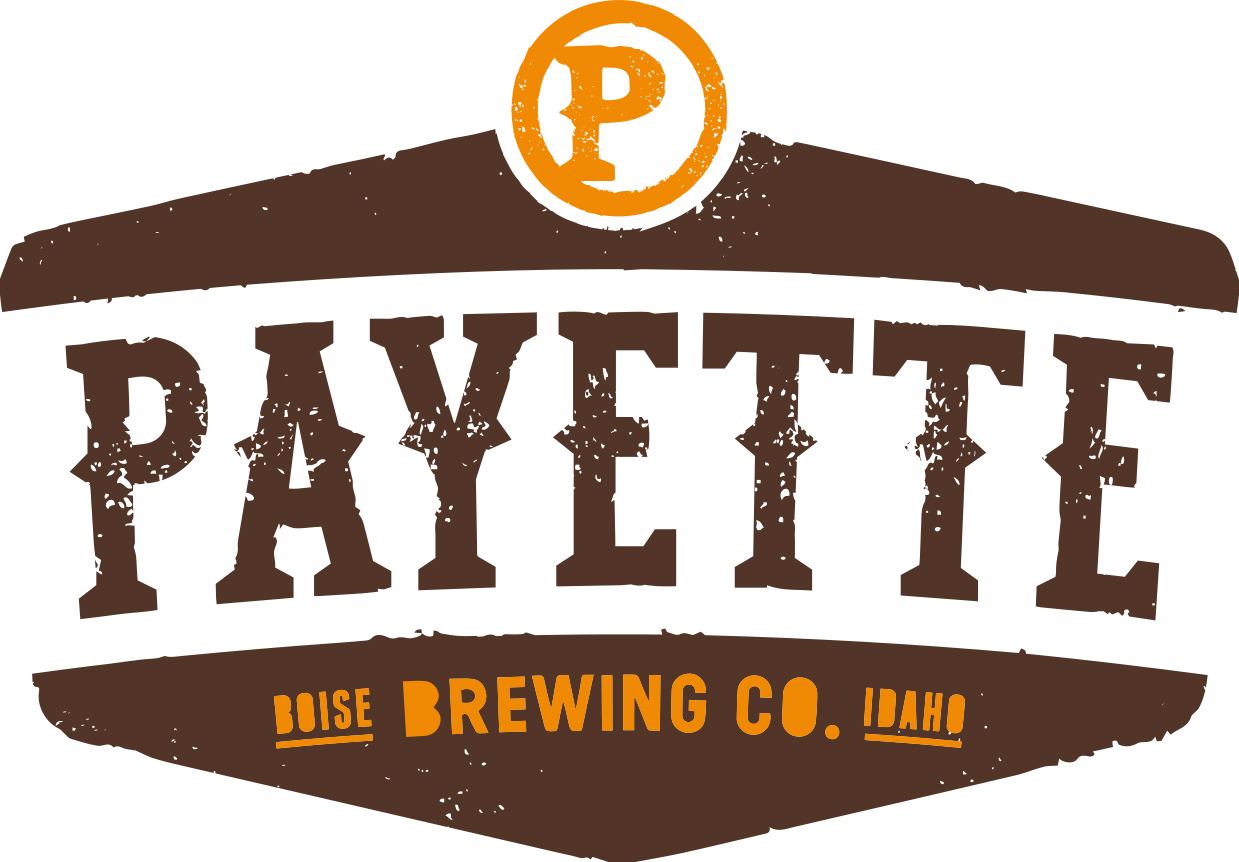 Brewed at Mother Earth’s brewery in Nampa, Idaho, LUNARtic – Anti-Gravity Ale will be the officiallly released at a special Launch Party hosted by Payette Brewing on Wednesday, August 9th from 6:00-10:00pm MDT. Details are available on facebook at Payette’s LUNARTic Launch Party page.