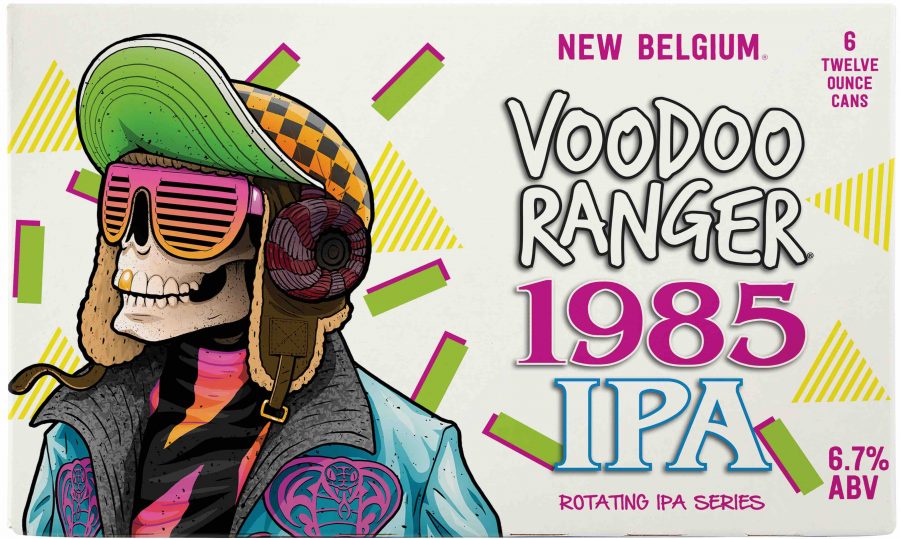 The promising rotating series of beers in the New Belgium Brewing lineup has a new addition this month. Voodoo Ranger 1985 IPA joins the Voodoo Ranger portfolio of rotating beers this month in 12oz, 6 pack cans.

1985 IPA is a Hazy IPA that takes its name from the Generation X’s look back at the decade of the 1980s, a bit hazy. This new IPA is described as offering up juicy mango freshness alongside pineapple and guava flavors and aromatics that’s high in flavor and low in bitterness. 1985 IPA is an easy drinking beer and sits at 6.7% ABV.

“For 1985 IPA, we wanted to make a hazy IPA to crush during summertime,” Ross Koenigs, Research and Development Brewer at New Belgium said in a statement. “1985 uses loads of Citra and Simcoe hops and then dials up the fruit factor with the addition of mango. The result is an impossibly juicy and drinkable IPA arriving just in time for summer.” 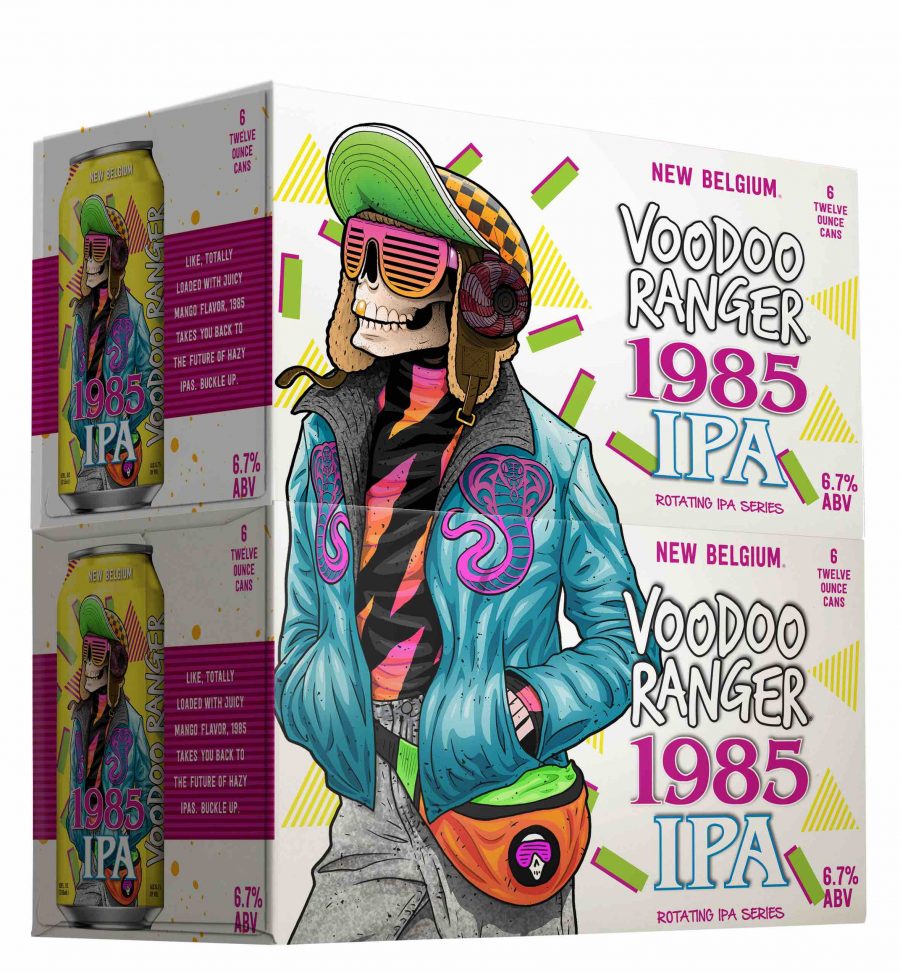