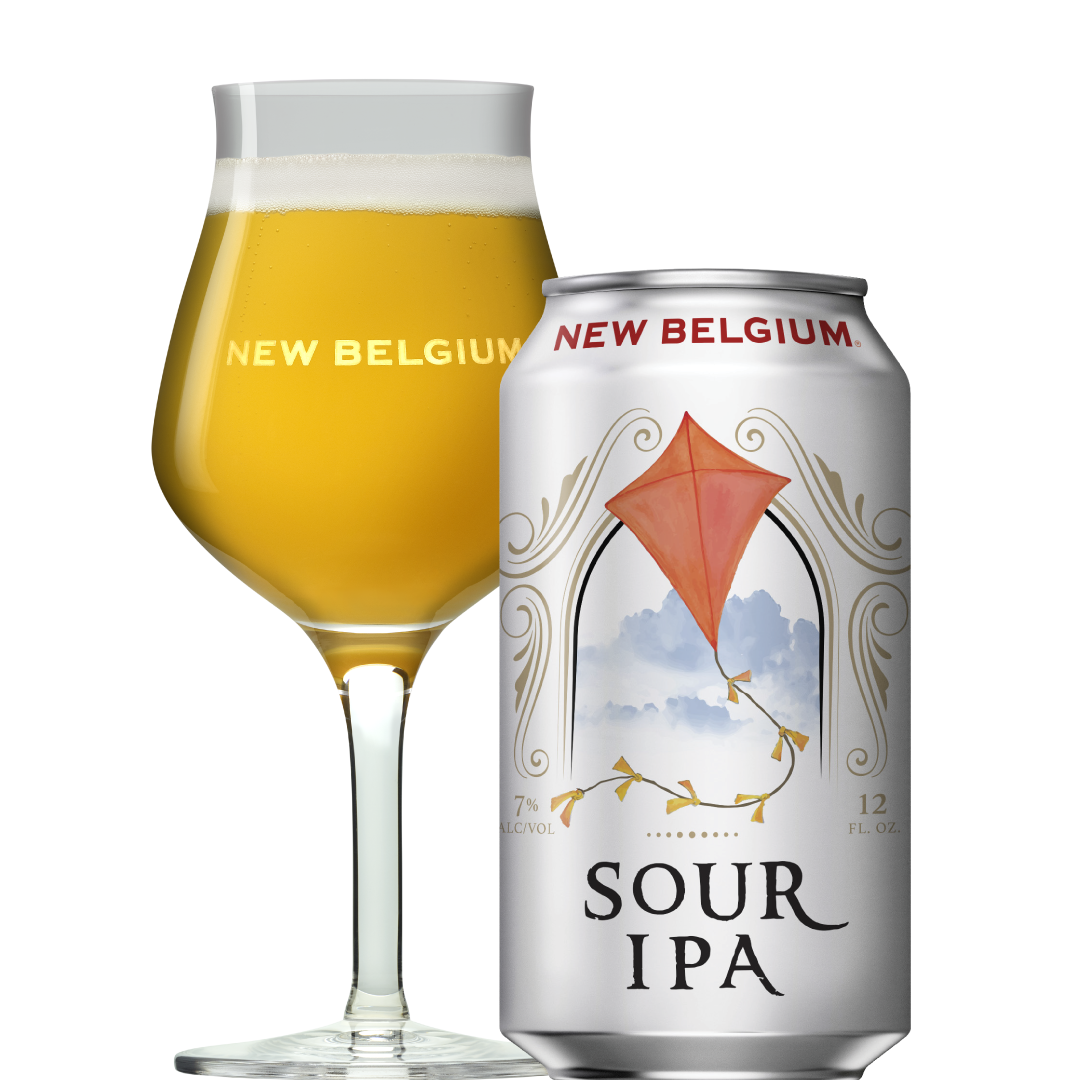 New Belgium Brewing is no stranger to producing the highest quality sour beers.  Holding 12 Great American Beer Fest medals, New Belgium is America’s most award-winning sour producer and home to the largest cellar of French and American Oak foeders (pronounced “foo-ders”) in the country.  New Belgium’s sours age in traditional foeders for up to a year and the brewery is home to the oldest, continuous souring culture in the United States – over 22 years!  In fact, New Belgium was the first brewery to dry hop sours in the US with their first release of Le Terroir in 2005 and couldn’t resist the opportunity to apply that knowledge to a fruit-forward, hazy IPA.  The addition of refreshing acidity from their iconic wood cellar pushes the fruity, juicy qualities forward and takes this IPA to the next level.

“Perfecting the balance of hops and acidity is very difficult and we’ve been doing it for over 10 years now.  We’re experts in this space,” said Lauren Limbach, Wood Cellar Director and Blender for New Belgium Brewing.  “Sour IPA is another example of approaching IPA through an artisanal lens to create a completely unique experience for the craft beer drinker.”

Building on their history of sour innovation, New Belgium continues to set the bar with innovative, style blurring brews.  Accessible in flavor and price, Sour IPA is now available nationwide. 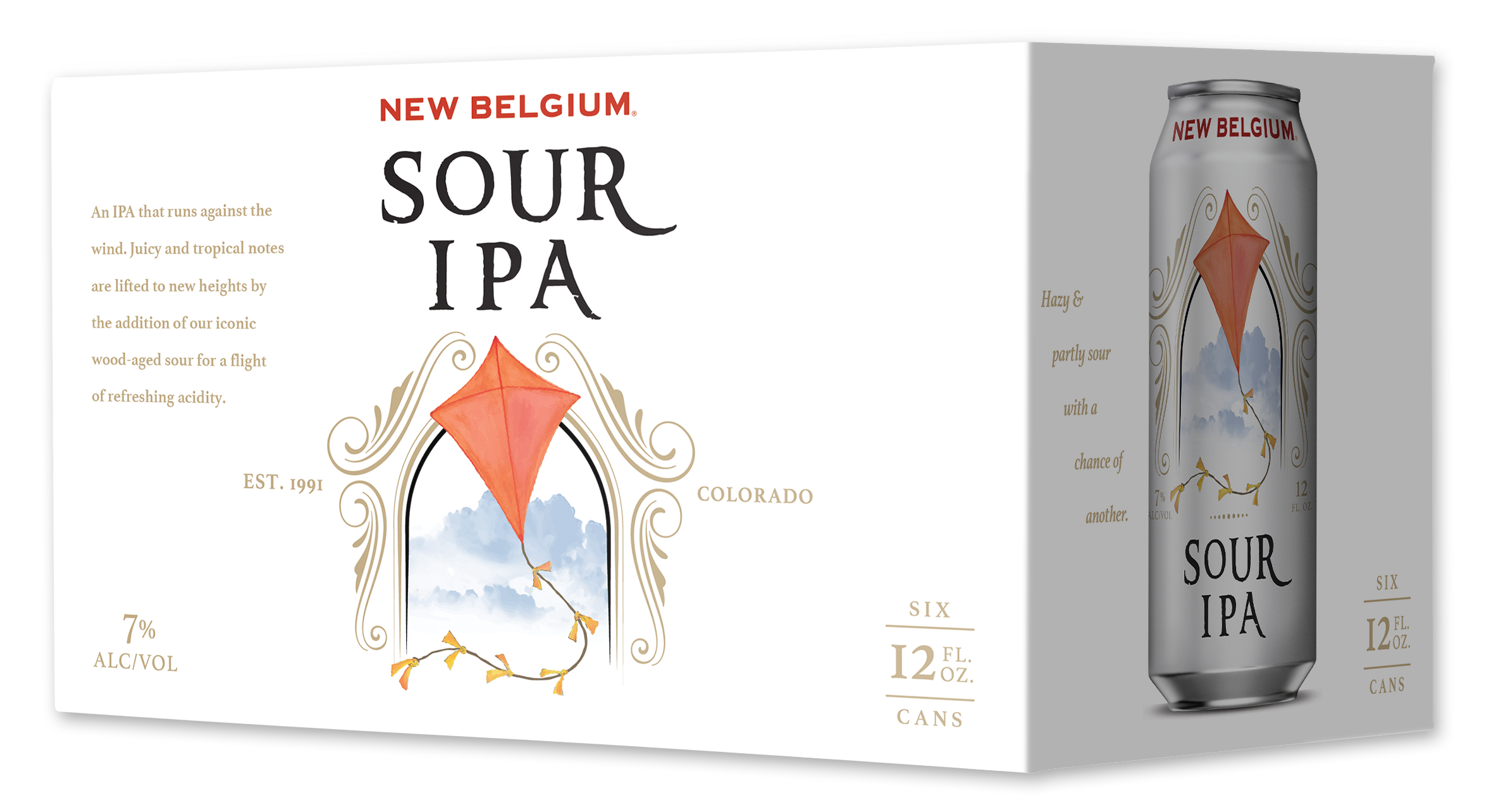 Sour IPA was brewed and canned with the following characteristics:

For more information on Sour IPA, visit HERE. To find the nearest Sour IPA near you or any of New Belgium’s other offerings, visit the beer finder or download New Belgium’s Beer Mode app.