To mix up its product offerings a bit after celebrating its 25th year in business during 2016, New Belgium Brewing is excited to announce four new year-round releases to ring in the new year of 2017. These four new beers include Dayblazer Easygoing Ale, Citradelic Exotic Lime Ale, Tartastic Lemon Ginger Sour and Voodoo Ranger 8 Hop Ale.

With these new offerings comes news of the demise of a few varieties that have been in the marketplace for a few years. These three offerings that will be discontinued are Snapshot Wheat, Slow Ride Session IPA and Shift Pale Lager. The other change that will take place is that Sunshine Wheat will have a label change showing of the Colorado State Flag to signify its roots.

“This is our most ambitious portfolio reimagining since our beginnings,” said New Belgium Brewing spokesperson, Bryan Simpson in a news release. “We’ve got a lot of excitement, momentum, and energy coming out of the pilot system and that makes for a bounty of great beers with interesting twists. We are very much back into experimentation and risk taking and that is hugely energizing for the whole brewery. 2017 is shaping up to be an awesome year for drinking beer.”

Here’s a list of beers that will be hitting the market place now through January 2017 with descriptions provided by New Belgium Brewing. 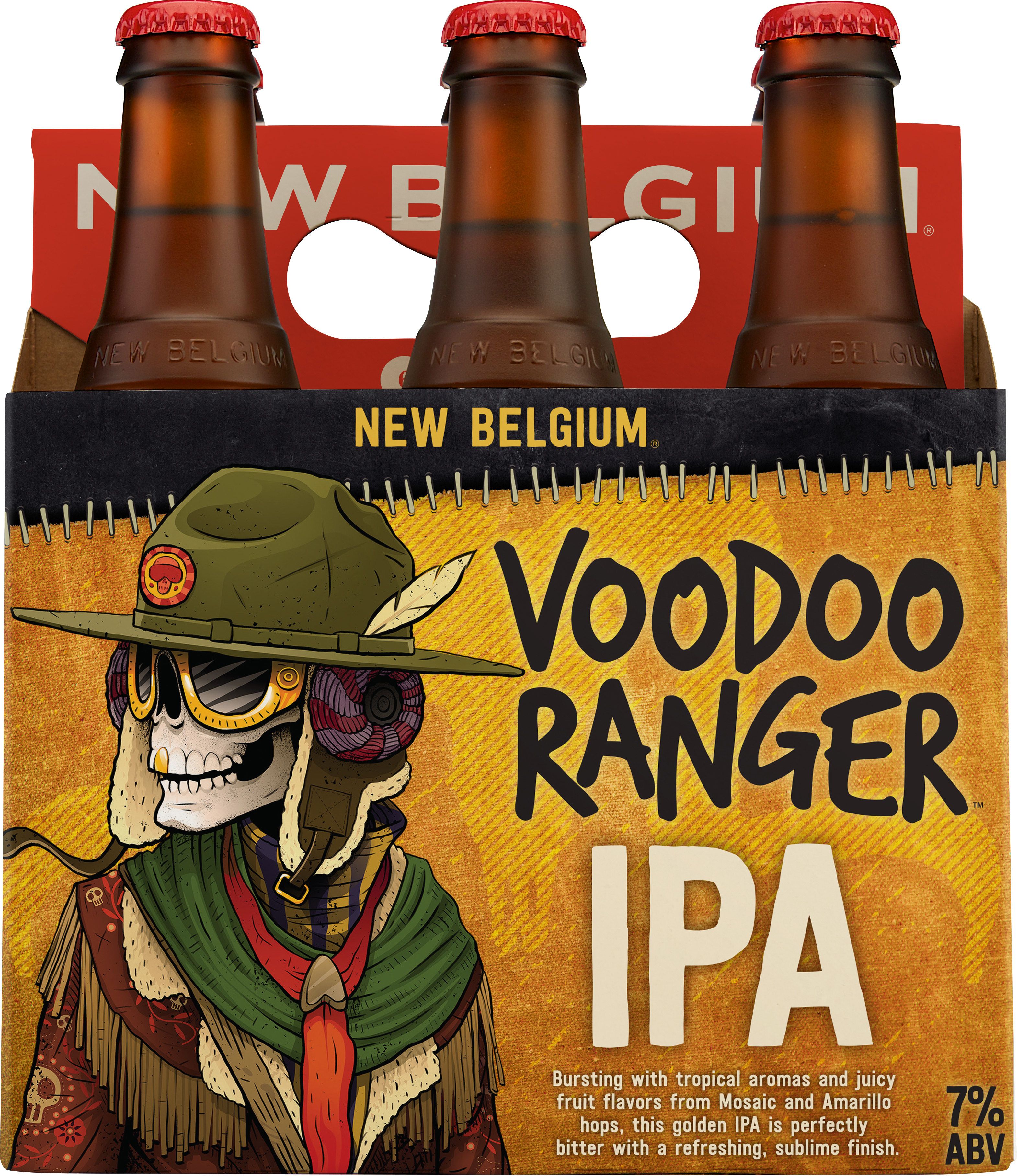 Voodoo Ranger IPA
Bursting with tropical aromas and juicy fruit flavors from Mosaic and Amarillo hops, this golden IPA is perfectly bitter with a refreshing finish. 7% ABV, 52 IBUs. Available in 12-oz bottles and cans and draft. 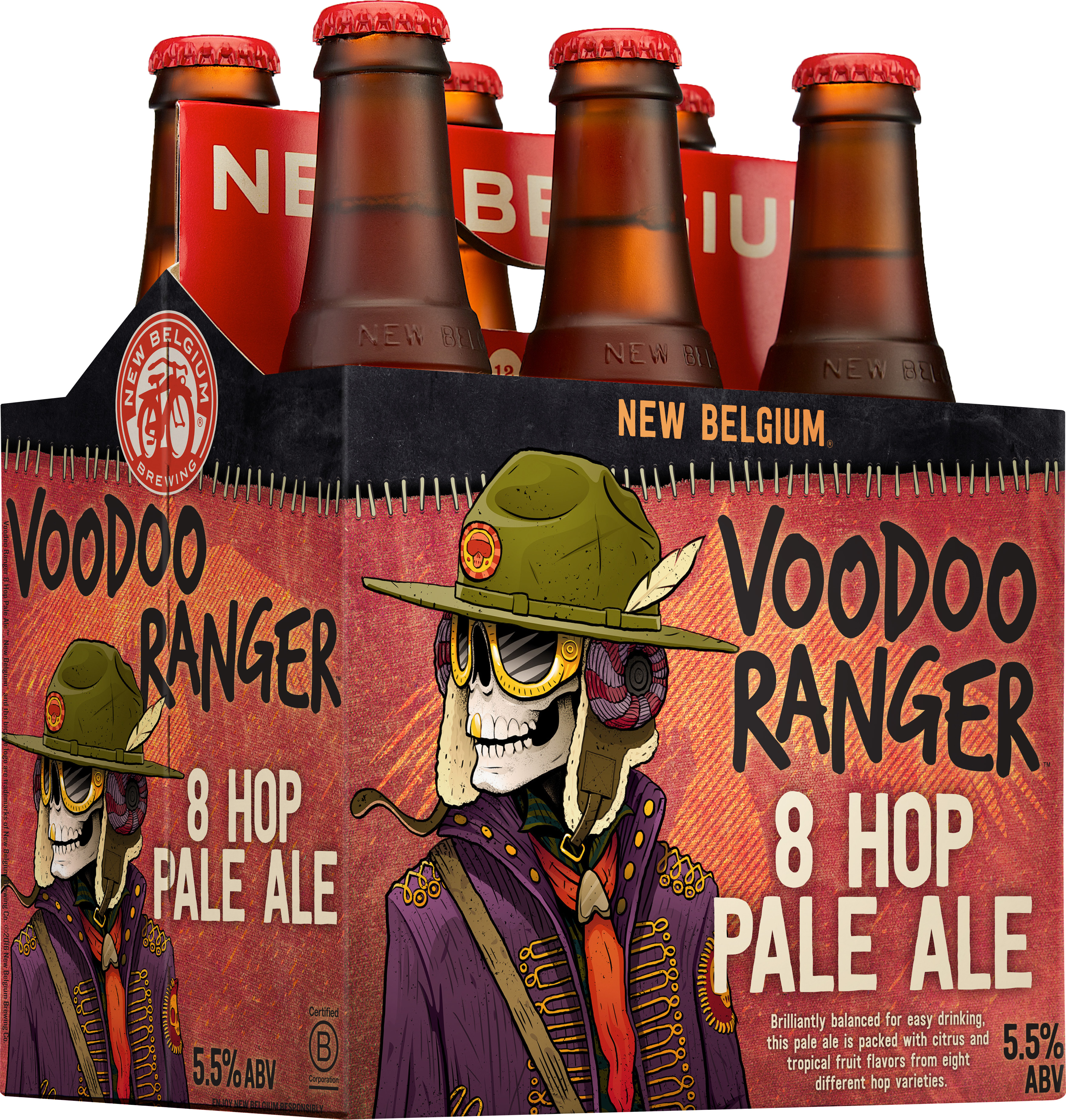 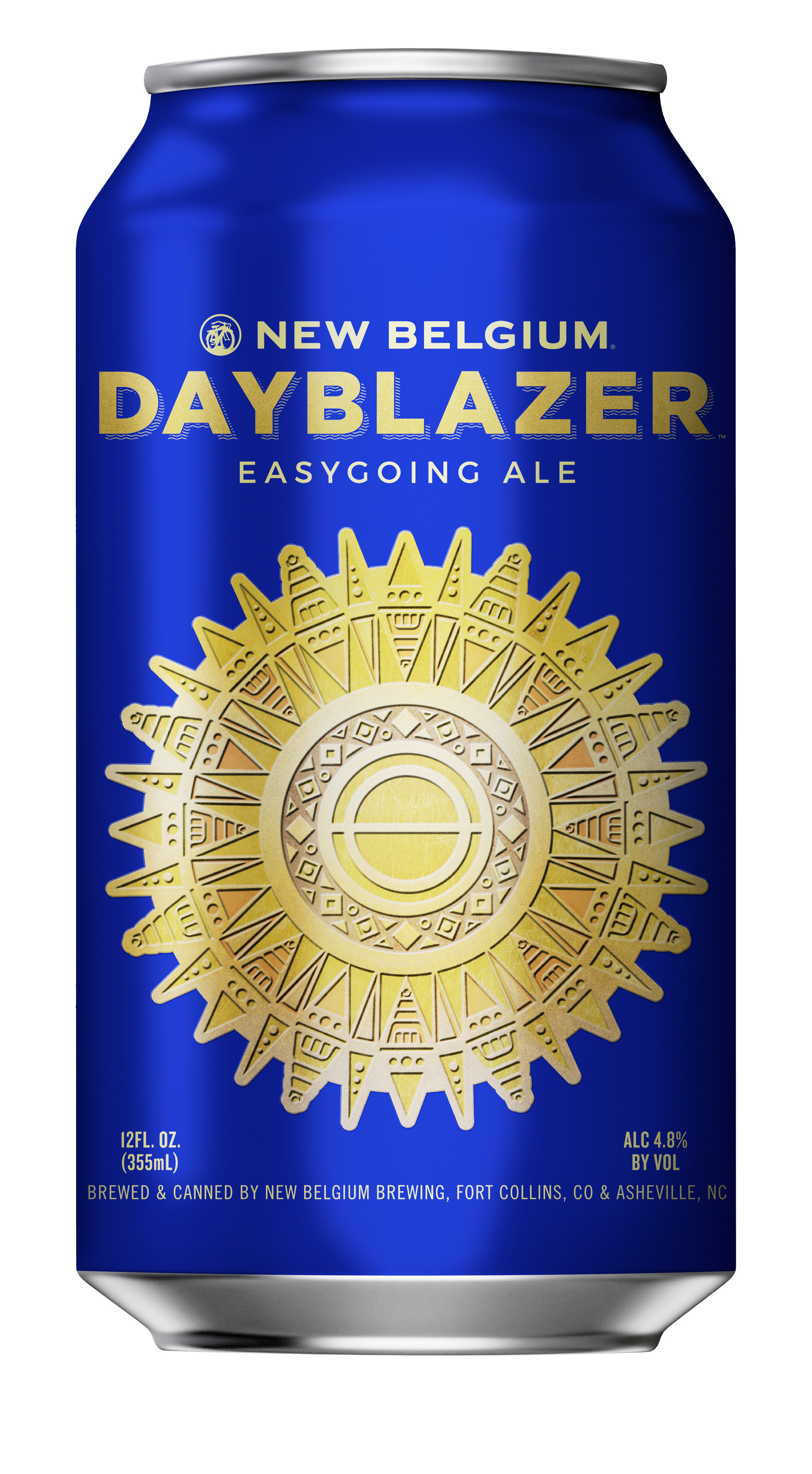 Dayblazer Easygoing Ale
A refreshing golden ale with a slightly sweet, crisp finish and notes of honeycomb. 4.8% ABV. Available in 12-, 15-, and 24-pk 12-oz cans and (for the first time ever from New Belgium) 24-oz single cans. 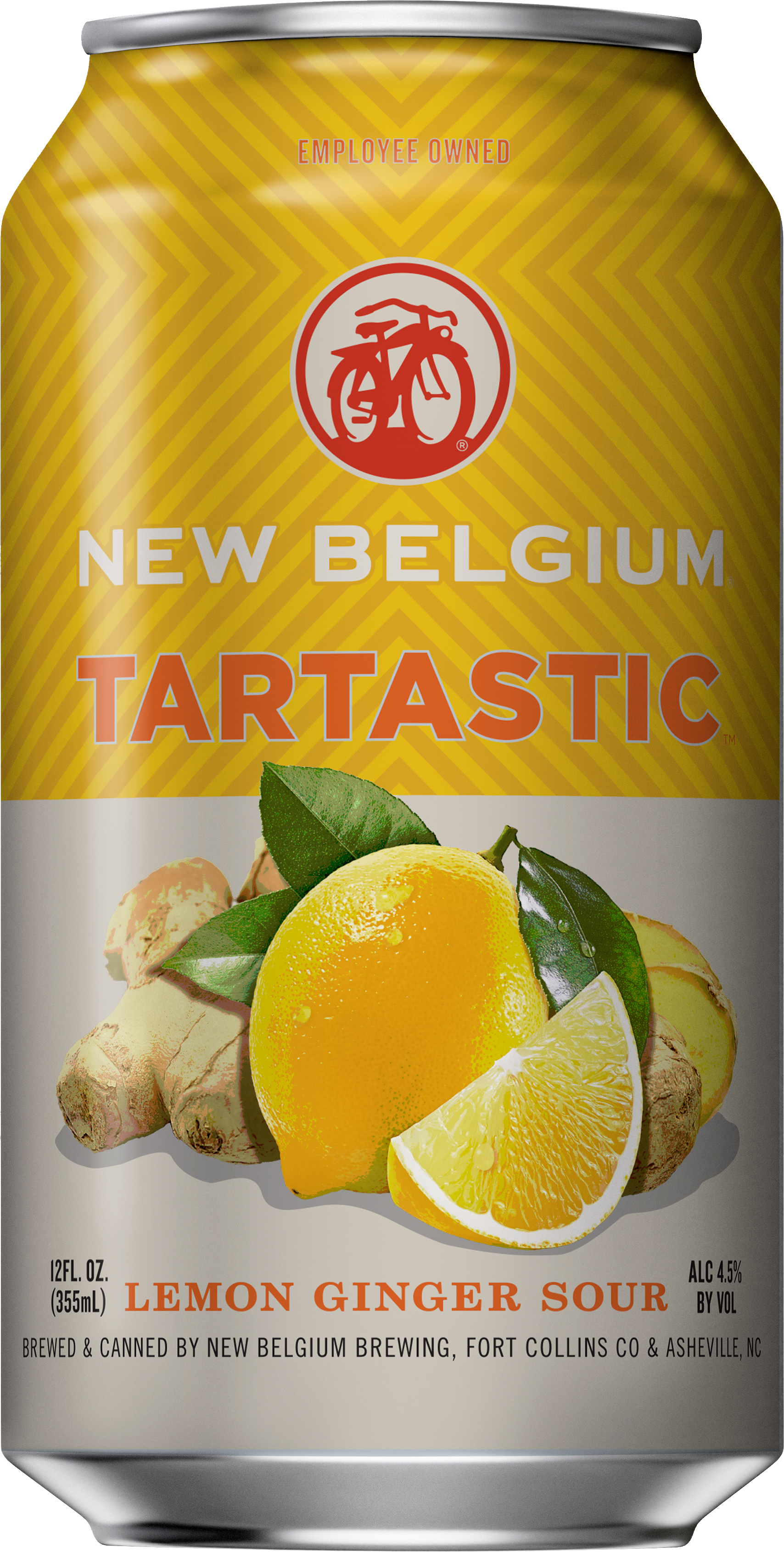 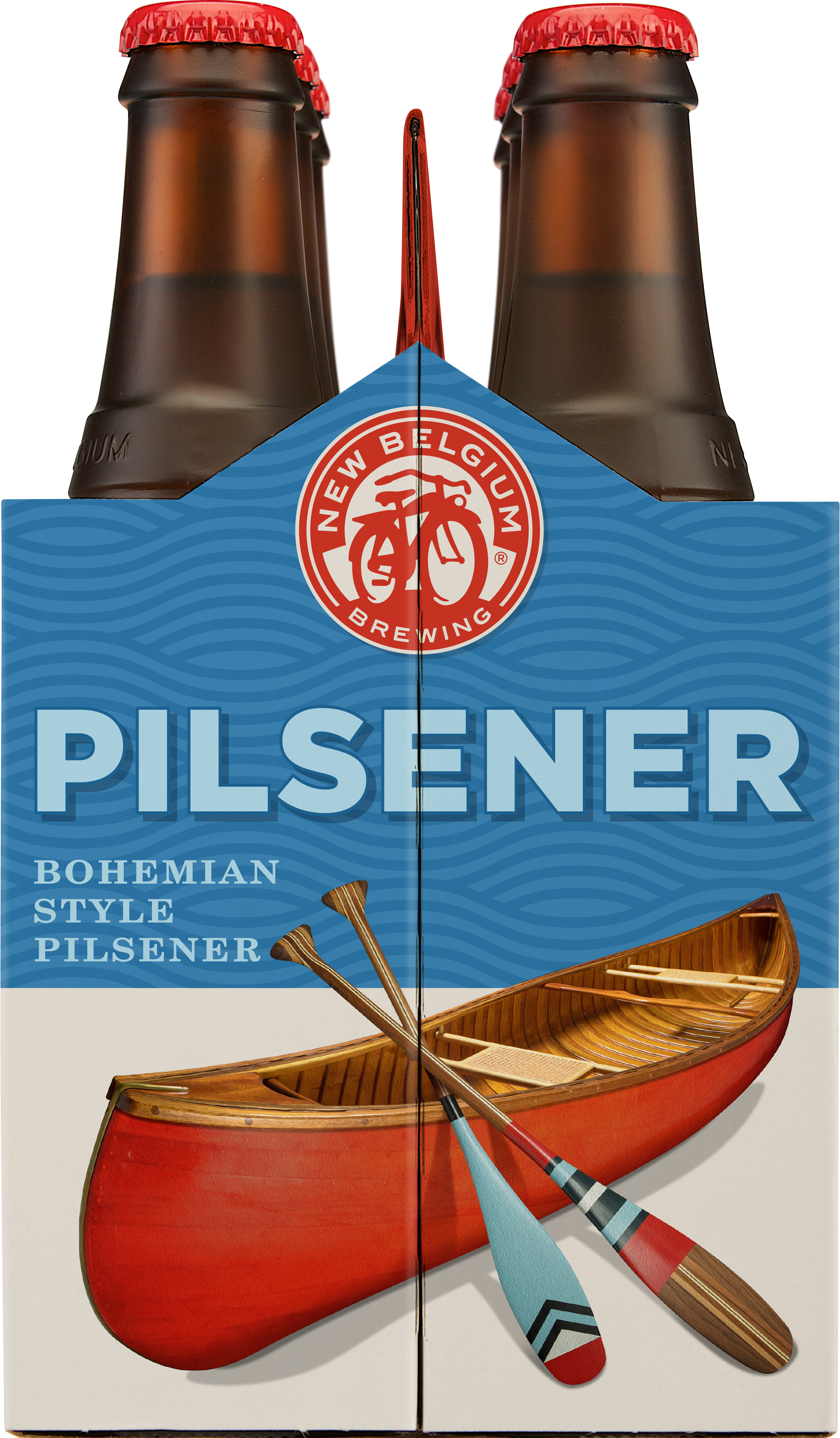 These new New Belgium beers are currently arriving in the marketplace thru mid-January 2017. Please visit http://www.newbelgium.com for further information.