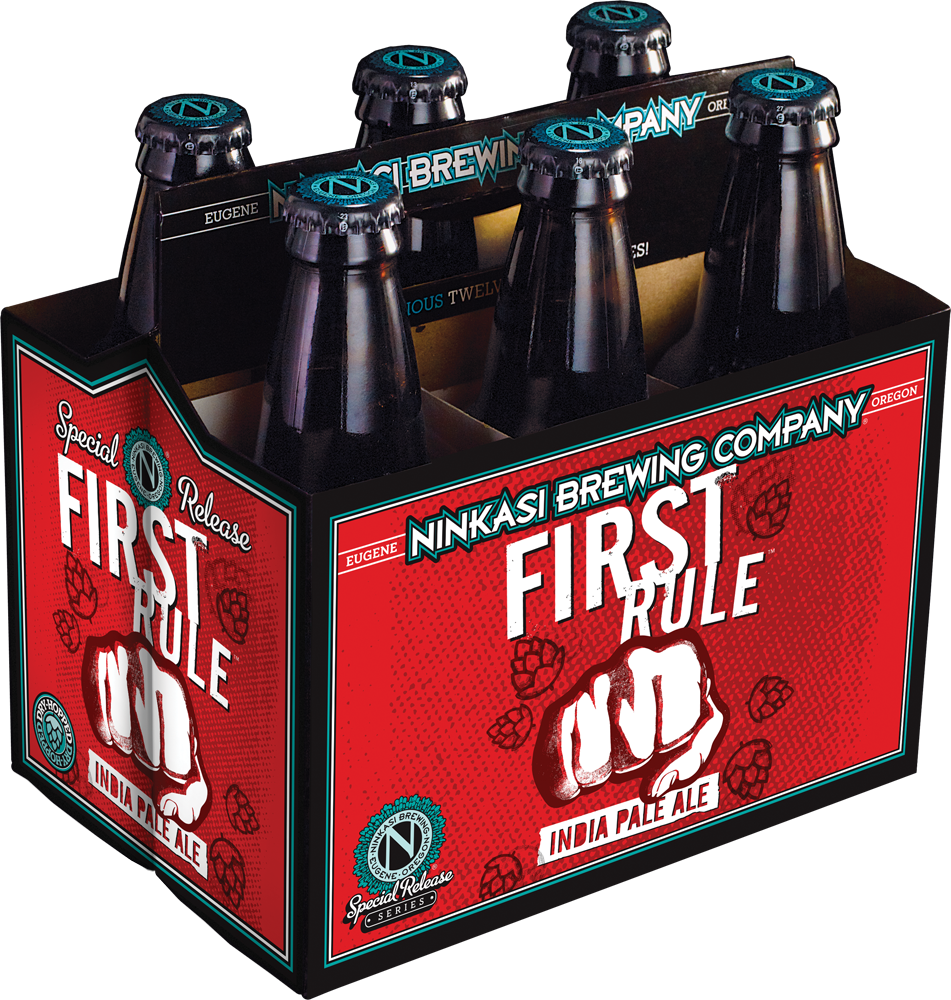 When it comes to Oregon brewed IPAs, Ninkasi Brewing is well known for its use of hops during its 11-year history. This trend continues with the return of First Rule IPA, now part of its Special Release Series of beers.

First Rule IPA was originally released earlier this year in March as part of Ninkasi’s Rare & Delicious Series. Now this popular beer will see itself featured in 12 and 22-ounce bottles and on draft. 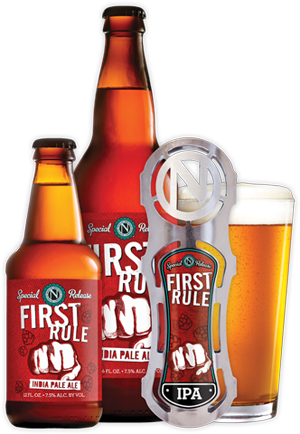 “Whatever it is you like about an IPA, chances are you’ll find it in this beer,” said Ninkasi founding brewer and co-founder, Jamie Floyd in a statement. “The all-star lineup of hops brings elements that are tropical, floral, juicy, resinous, bubble gum, and downright dank!”

First Rule IPA will be available August through December across Ninkasi’s distribution footprint. To locate First Rule IPA or any other Ninkasi beer use the brewery’s Delicious Beer Finder.