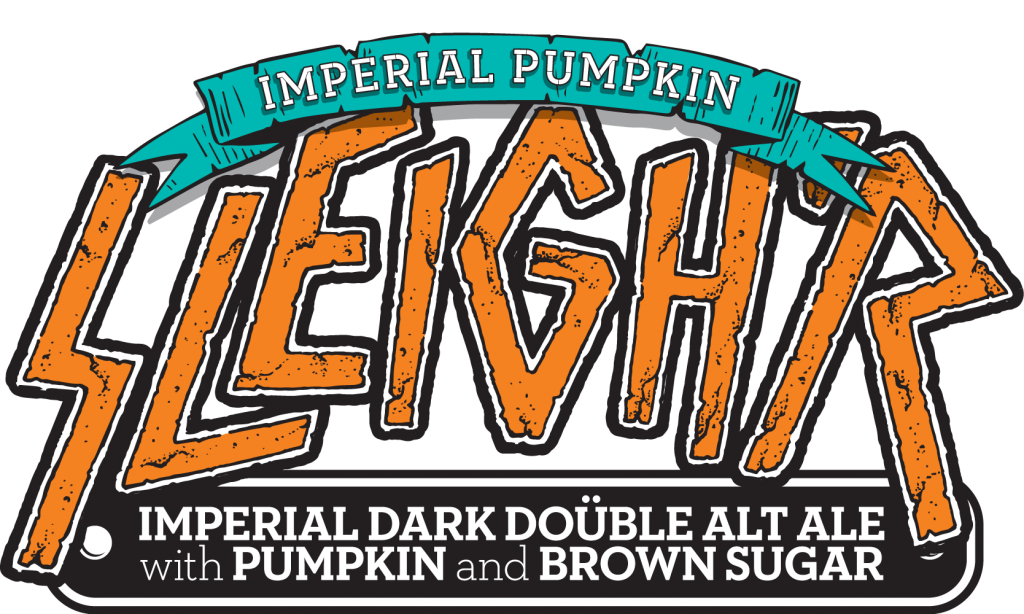 Featuring two distinct brews of the Pacific Northwest, Ninkasi introduces Noir, a Coffee Milk Stout to its Special Release Series. “I have been brewing beers with coffee since the mid-nineties and have always loved the rich creaminess milk sugar imparts on beers and how it melds with coffee,” says Jamie Floyd, Ninkasi founding brewer and co-founder. “Last year, we collaborated on a Coffee Milk Stout with Sierra Nevada and enjoyed the beer so much, we decided to brew one of our own.”

Brewed with rich, roasted malts and blended with smooth cold brewed coffee from Portland’s Stumptown Coffee Roasters, this beer is a satisfying take on a Milk Stout. “The cold brew process allows this beer to have a delicious coffee flavor without the added acidity,” adds Floyd. Noir can be found in 22-ounce bottles, Ninkasi’s 12-ounce Variety 12-Pack, and on draft September through December.

For the pumpkin beer lovers, Ninkasi introduces Imperial Pumpkin Sleigh’r to its Rare & Delicious Series. Serving up a fall-time rendition of the brewery’s winter seasonal, this Imperial Dark Doüble Alt Ale is brewed with 300 pounds of organic pumpkin and a generous helping of dark brown sugar.

“Last year we brewed Imperial Sleigh’r and quickly realized it would be the best base for a pumpkin beer,” explains Floyd. “This beer is bigger and bolder with the addition of organic Willamette Valley-grown Pumpkin from Stahlbush Island Farms and a dose of brown sugar for caramelization to round out the flavors.” Featuring artwork by Ninkasi’s Artist in Residence, Neal Williams, Imperial Pumpkin Sleigh’r will be available in exclusive 22-ounce bottles and on draft starting in September. 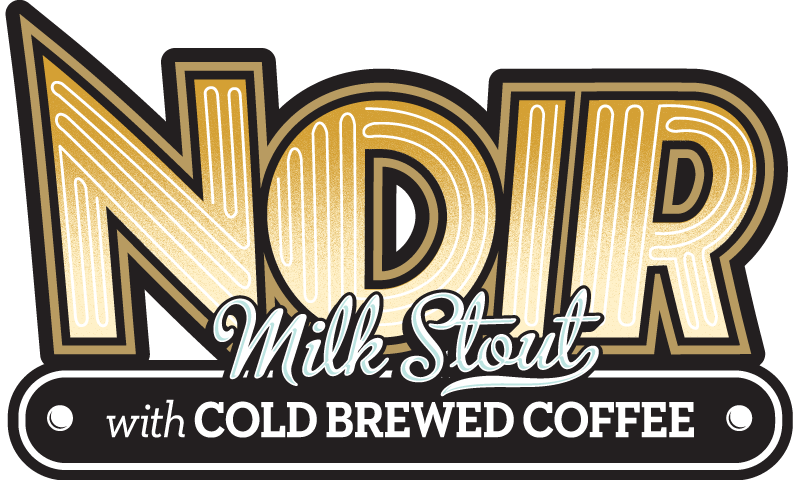 Imperial Pumpkin Sleigh’r
The wicked stepbrother of Sleigh’r hits the town this fall. A burly 300 pounds of organic pumpkin and an ample helping of dark brown sugar were added to each batch, creating a sweet aroma, smooth mouthfeel and a warm finish plus all the toasted malt complexity Sleigh’r is known for. The legend of Sleigh’r lives on!

Learn more about Ninkasi’s full lineup of beers at www.ninkasibrewing.com/delicious/beers.