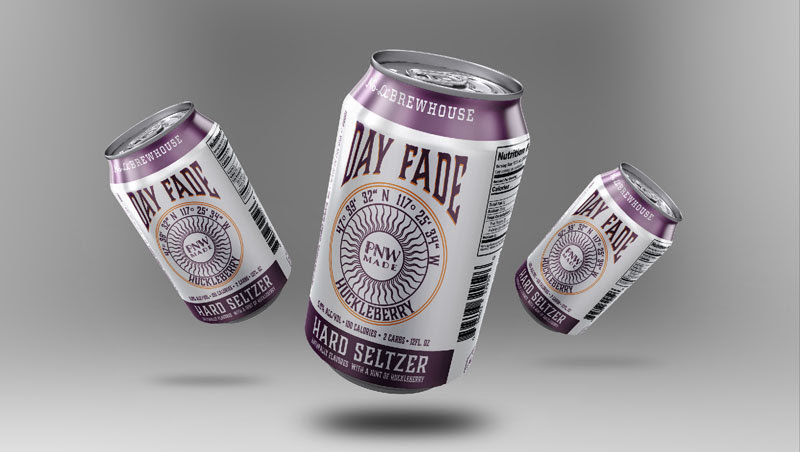 Now out in Eastern Washington, No-Li Brewhouse is about to launch its new Day Fade Hard Seltzer. This Spokane-Style hard seltzer will be first released with a recipe that incorporates huckleberries. Day Fade Huckleberry Hard Seltzer is a fruit flavored alcoholic seltzer that contains 100 calories, 2 carbs and 5% ABV.

Day Fade Huckleberry Hard Seltzer will be released on a limited run next month, with a full release in March 2019.