This year marks the tenth anniversary of Hellshire, the annual barrel-aged beer release from Oakshire Brewing. It would have also marked the 7th annual Hellshire Festival, but due to the COVID-19 pandemic, the Eugene brewer is allowing its fans to bring the Hellshire Experience to their home.

Hellshire X
As we set out to celebrate the tenth release in our Hellshire series, we looked for inspiration from our favorite Hellshire recipes from the past half decade. The result is a “Grand Cru” blend for the ages. Made up of three Imperial Stout recipes, paying homage to Hellshire VI, Hellshire VII, and our 2019 Hellshire Experience beers; all gracefully aged in Basil Hayden Bourbon barrels, Basil Hayden Bourbon barrels, Rittenhouse Rye Whiskey barrels, and American Port Barrels, and carefully blended for depth and expressiveness. To be released only after being aged to perfection. A thank you to all the loyal fans who have taken our flagship barrel-aged series this far, and the opening of the next chapter of Hellshire.
Cheers to Hellshire X!
15% ABV
$20.10 – 22oz Bottle 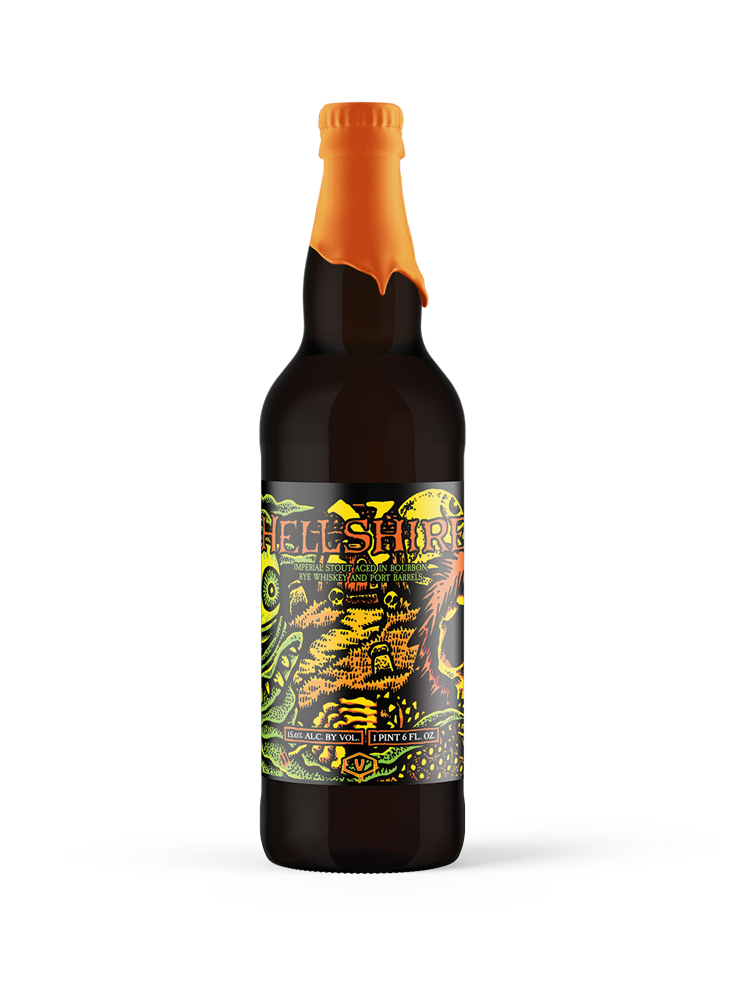 Free Your Soul Beer Series
For a number of years, Free Your Soul has lived as the experimental outlet of our spirit barrel-aged beer program. We use these beers and blends as experimentation as we push the boundaries of how we view these behemoth beers. Brewed in early 2019, Free Your Soul was an expression of how we could change the way we made extremely high-gravity beers. Consisting of three separate mashes that ran to our kettle with no sparge – so we would only retrieve the first runnings – and then boiled for nearly 15 hours and fermented, before being transferred to Kentucky Bourbon barrels. Aged for nine months, the barrels were then transferred to secondary casks and allowed to continue aging for an additional 9 months. Some were treated with our favorite adjuncts, and some left to their purest form. Packed in 500ml bottles, we are excited to share our Free Your Soul series with the release of Hellshire X!
$180.00 – 6 Bottle Set

To pre-order Hellshire X, the Free Your Soul Experience Package, or Hellshire X Merchandise just order online by selecting your pickup location of either the Eugene Public House or the Portland Beer Hall.