Seeking out the warm sun and an accompanying beer to be perfectly paired for the summer? Old Town Brewing has a beer perfect for the occasion as the Northeast Portland brewery recently collaborate with Reuben’s Brews on Tiki Room, a Pińa Colada Hazy IPA.

The release of Tiki Room will be celebrated on Saturday, June 22nd at Old Town Brewing’s location on NE MLK from Noon-4:00pm. Tiki Room, a Pińa Colada Hazy IPA, brewed with Sabro and Columbus hops and an irresponsible amount of pineapple and aged on toasted coconut that sits at 8% ABV and 40 IBUs. It’ll be released in 16oz cans and on draft.

In addition to Tiki Room, Old Town Brewing will also release two other small batch tiki cocktail beers on draft. Plus, the first 40 people who come dressed in their Hawaiian best will receive a free 16oz TIKI GLASS! Old Town will also be serving slow-roasted Kalua Pork sliders – plus there will be a plethora of entertainment including live music from Francis Doo & Friends and live hula dancers, games, prizes, and more! This is a free event as all ages are welcome to attend. 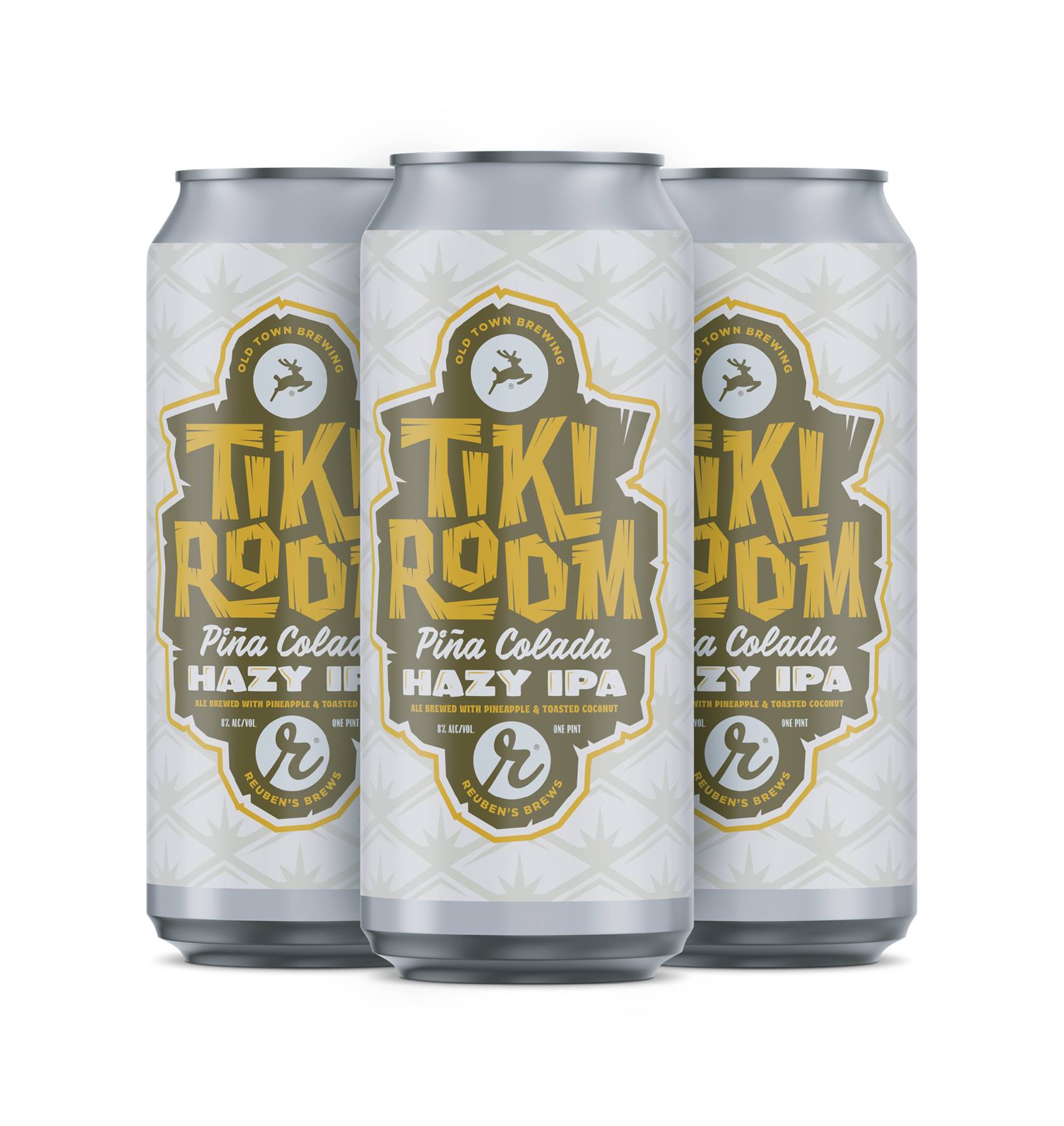 And for those of you in the Seattle area on Saturday, Reuben’s Brews Taproom will release Tiki Room – Pińa Colada Hazy IPA on draft and in 16oz cans beginning at 11:00am.