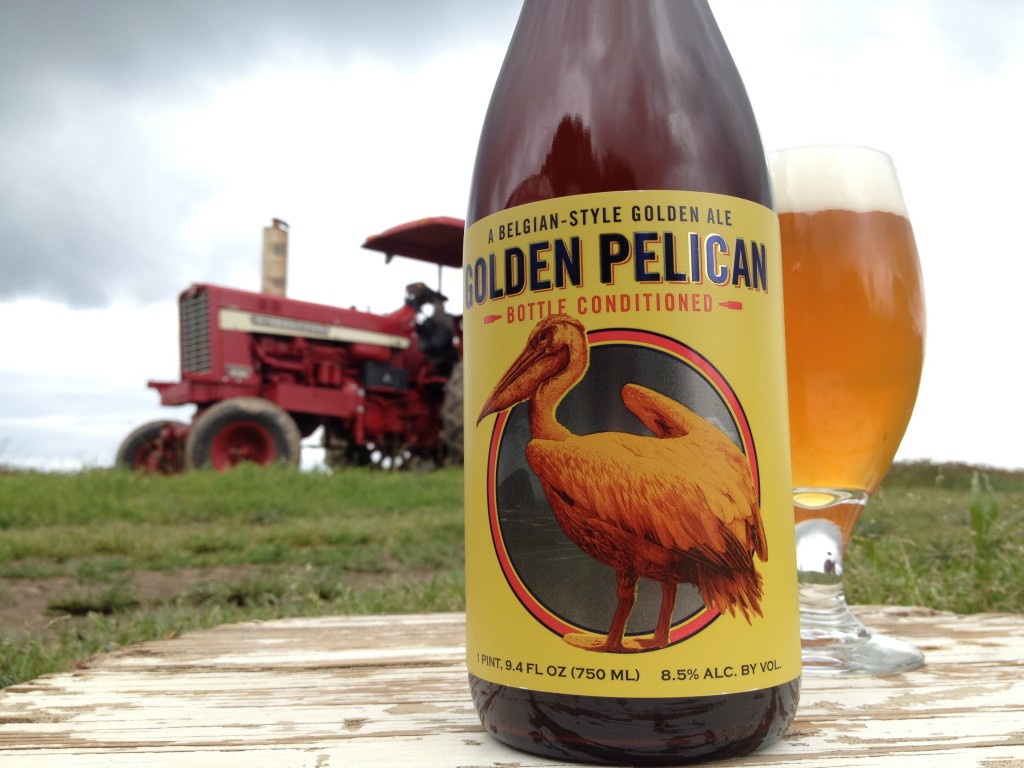 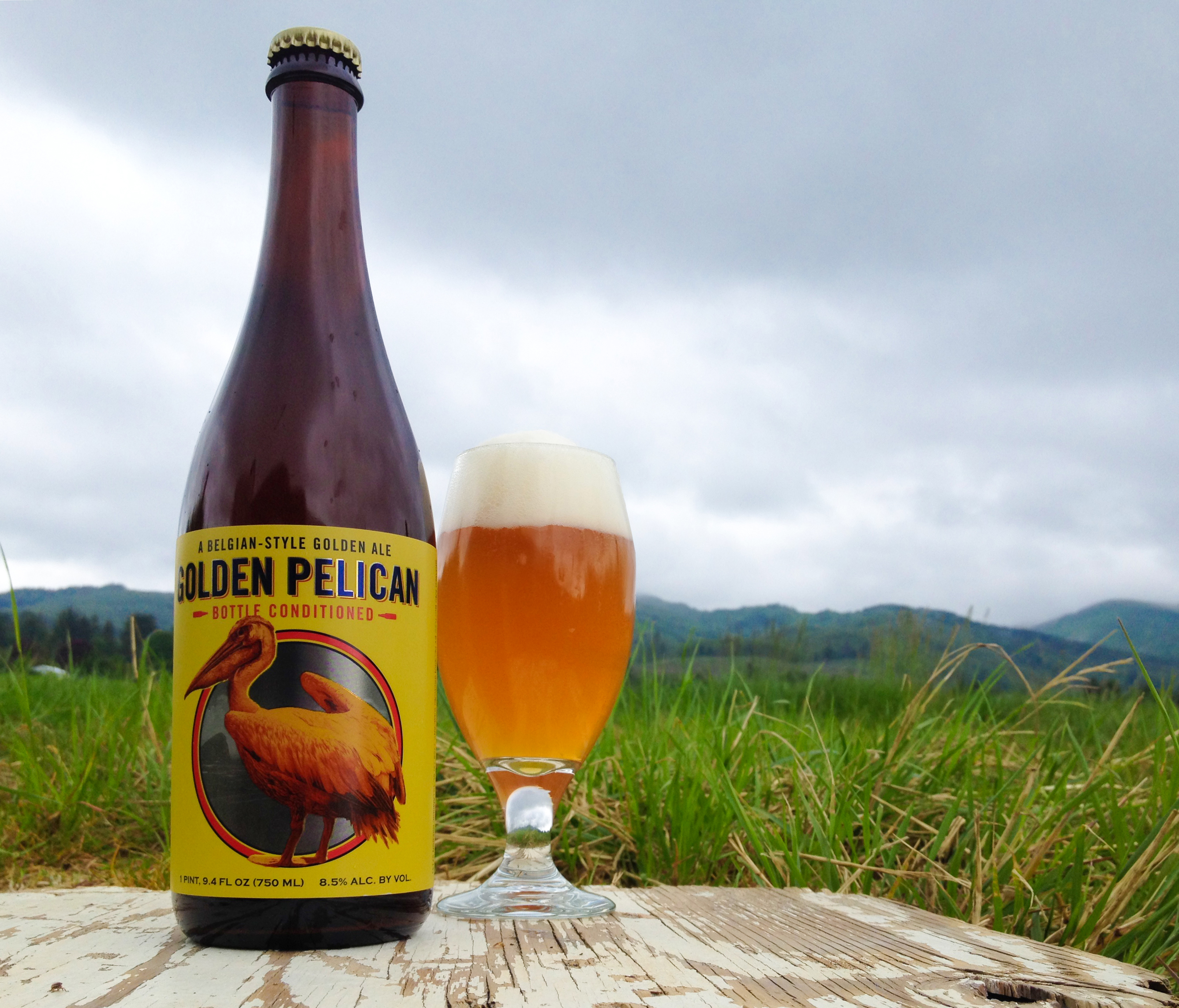 Golden Pelican is available now at both Pelican locations in Pacific City and Tillamook in addition to wherever Pelican and fine ales are sold.