Today, Pelican Brewing announced the return of Pelicano EXTRA! Lager Cerveza. But this time the former draft only beer is now packaged in convenient 12oz cans perfect for the summer days ahead.

Pelicano EXTRA! Lager Cerveza is a refreshing lager that’s described with offering floral and spicy hops, bright straw color and clean finish. The seasonal beer that was honored with both Gold and Silver Medals when it was first brewed as a draft-only beer four years ago in 2016, returns now in 12 oz. six-packs.

Inspired by the lagers of Latin America, Pelicano EXTRA! is an easy drinking beer that’s incredibly refreshing but without sacrificing flavor. The clean six-row malt profile is highlighted by a floral Tettnang hop aroma and supported by a spicy hop finish. Pelicano EXTRA! sits at 5% ABV and 18 IBUs.

“Pelicano Extra! is a great summertime beer that bridges the gap between flavor and approachable drinkability—clean lager characteristics let the enjoyable malt and hop flavors shine through without any heaviness or harshness,” Pelican founding brewmaster, Darron Welch said in a press release. “Pelicano is full of character, refreshing, flavorful and smooth—perfect for paying homage to our beach roots.” 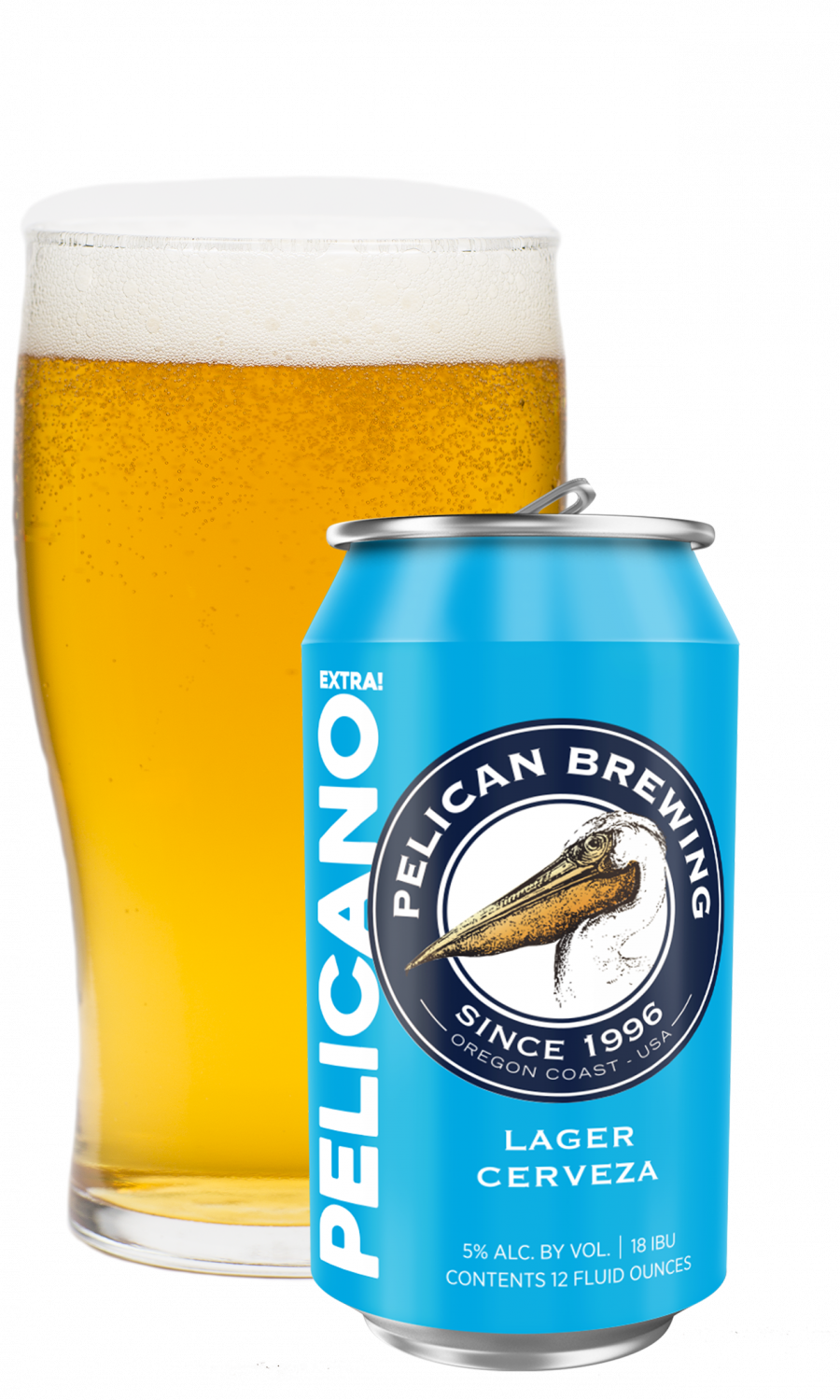 You can find award-winning Pelican Beer at your nearest neighborhood market or grocery store here: https://pelicanbrewing.com/beer-finder/.