Here are additional details on all three beers from Pike Brewing. 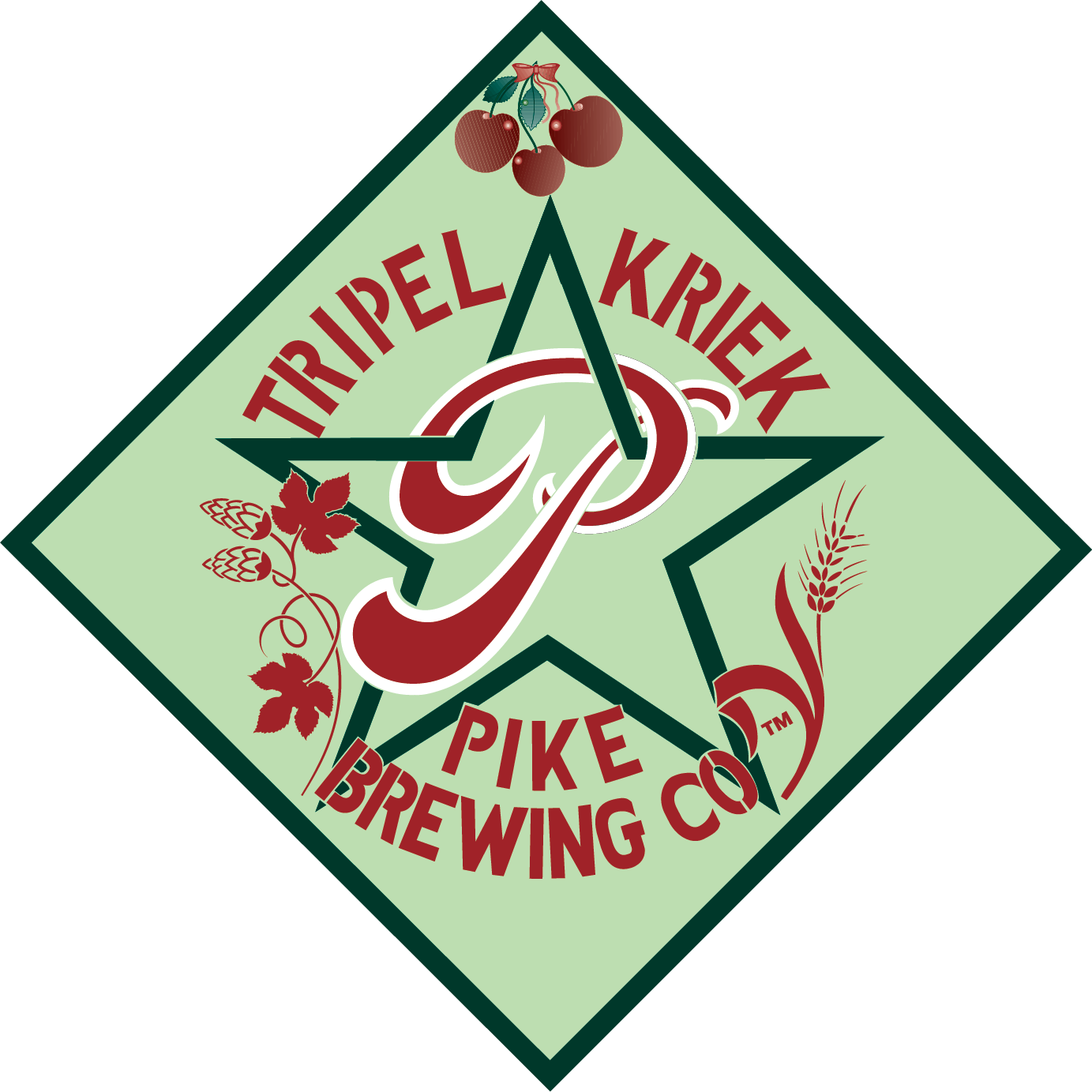 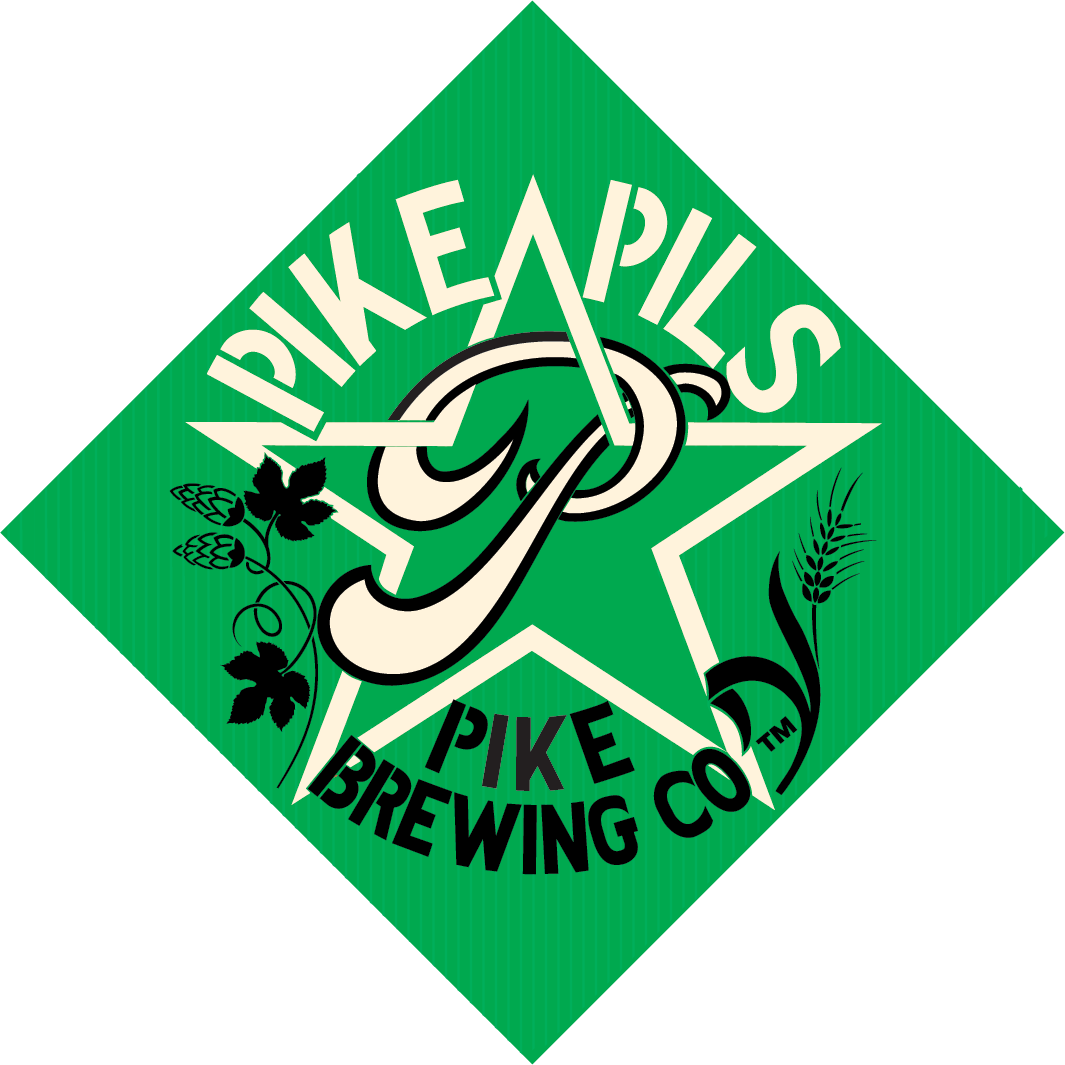