Portland Brewing has partnered with the Pickles’ team mascot, Dillon The Pickle on Dill’s Pils. Fans at last night’s game were the first to try this beer at the ballpark. After last year’s sudden closure of Portland Brewing’s Taproom, the only place to find Dill’s Pils will be inside Walker Stadium in Lents Park. Later in the summer, the brewery will also participate in two events at the ballpark highlighting their Keep Portland Weird beer series.

“We are a proud new partner of the Portland Pickles,” said Ryan Pappe, Head Brewer at Portland Brewing in a statement. “The Pickles are already a ton of fun to watch on warm summer days. I love that I’ll now be able to enjoy the games with a few pints of beer celebrating Dillon the pickle. What goes together better than baseball and a nice cold pilsner?”

Dill’s Pils is Pilsner that’s light and refreshing at just 4.5% ABV. The beer pours a golden straw color and offers a floral aroma from Mt. Hood hops, and a clean, crisp finish. Dill’s Pils will be available for the entirety of the season, thirsty Pickles fans can find Dill’s Pils in Walker Stadium on the main concourse and at the Ford Northside Party Deck.

“Dillon has been asking for a light and refreshing beer for a couple years,” said Alan Miller, owner and operating partner of the Portland Pickles in a statement. “We are excited to be working with Portland Brewing on this amazing beer and we look forward to sharing it with Pickles fans everywhere.”

Later this season Portland Brewing will be part of two special promotional nights in support of the brewery’s Keep Portland Weird seasonal series of beer.

Terry Currier Day – August 11, 2019
Terry Currier is the owner of Music Millennium and a co-founder of the Oregon Music Hall of Fame. Portland Brewing will have a new seasonal brew for Terry available in the stadium on this special day. 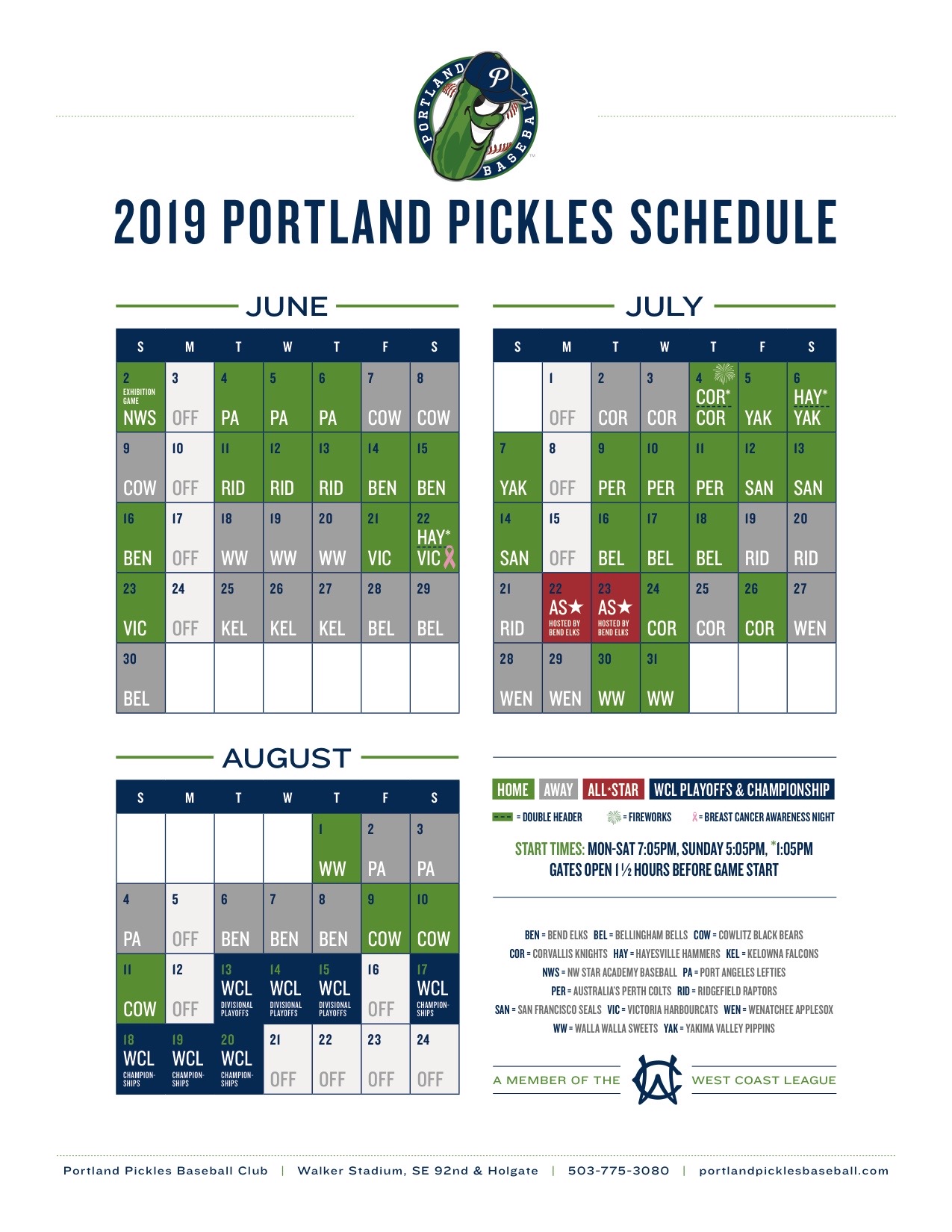