Pyramid Brewing has joined the Session IPA craze with its Ditto Session IPA. This hop forward IPA uses five different hops that will please many hopheads looking for a more sessionable beer that is only 4.5% ABV. Ditto is an excellent enhancement to Pyramid’s lineup of IPAs that includes Pyramid IPA, Thunderhead and Outburst.

The Session IPA category has seen an growth in the amount of offerings available from craft brewers across the United States. Ditto Session IPA definitely embodies this movement while keeping its ABV below the commonly associated 5% ABV threshold. Not quite the body of a Pale Ale but a beer that is a bit more pronounced on its hop bill.

“Pyramid’s IPA collection enjoys a strong legacy of well-liked, hoppy brews,” said General Manager Robert Rentsch in a release. “With a diverse range of ales, each of our IPA brews features something exceptional and distinctive for the hop lover. Ditto is unique to the line-up with its low-alcohol, high-flavor profile.”

Ditto Session IPA is available throughout Washington and Oregon in six-pack 12 oz. bottles, 22 oz. bottles and on draft. It is also available as a part of the company’s IPA Collection Variety Pack. 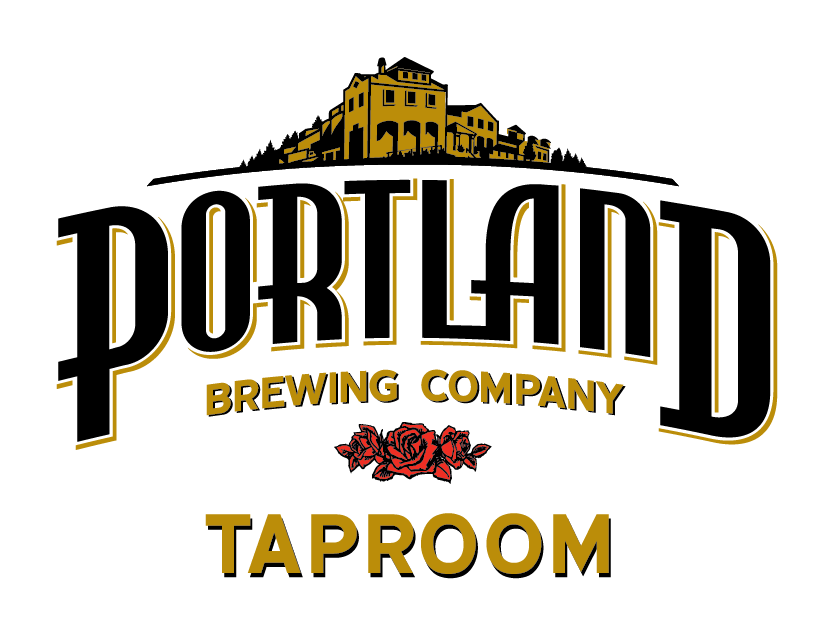 Now on to your way to enter to win a $100 Gift Card to Portland Brewing Taproom located at 2730 NW 31st Avenue in Portland, Oregon. Comment on this post that you would like to win this awesome Gift Card and we will randomly choose a winner via an online random number generator based on the order of the comments. The only caveat to this promotion is that in order to win, Pyramid Brewing requires all entrants to follow Pyramid on Instagram (@pyramidbrew). When commenting please leave your Instagram Handle so the we can make sure that you are following Pyramid. The contest will run until Tuesday, October 25, 2016 at 5:00pm. Best of luck!