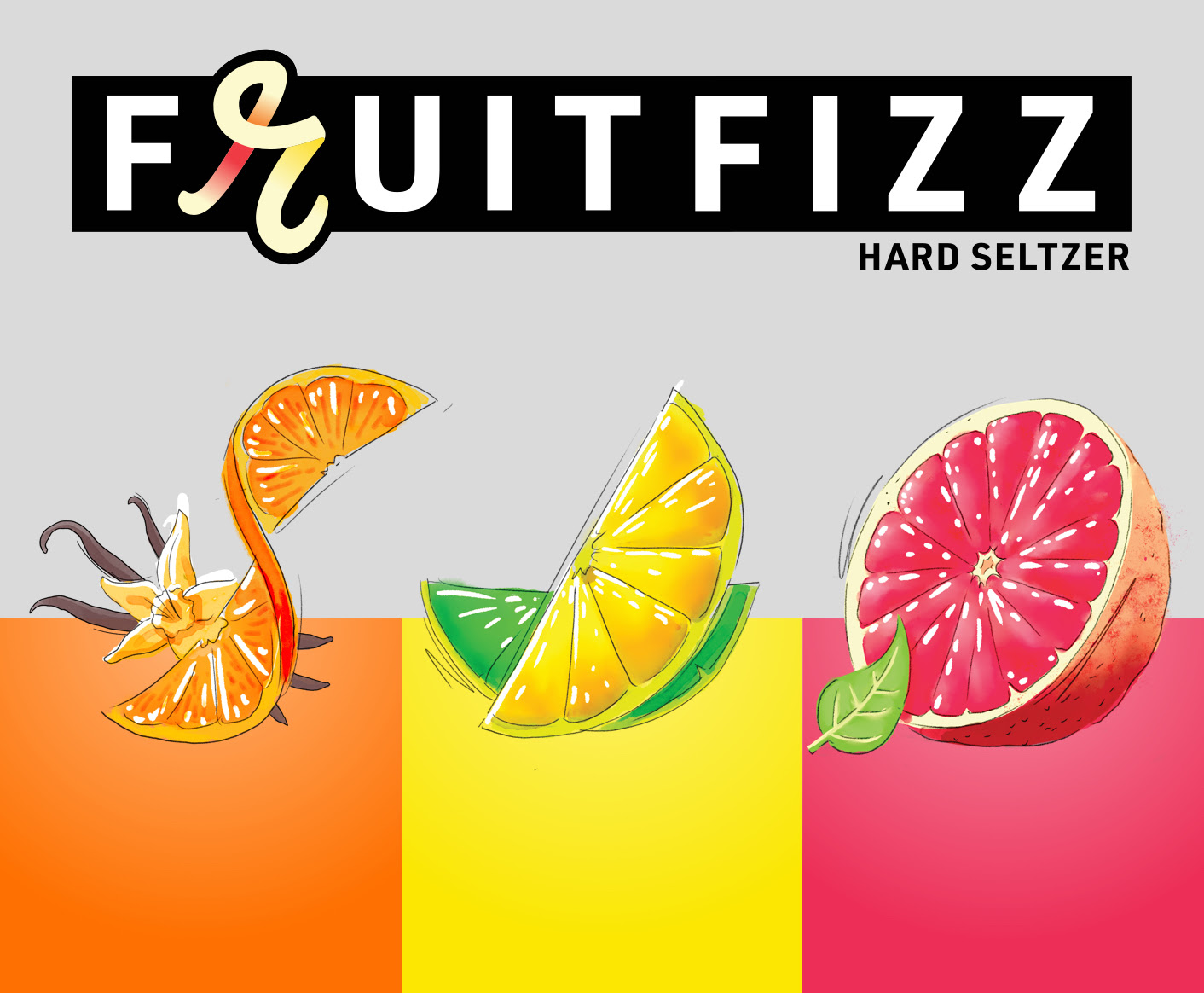 A hidden secret in many brewhouses is the fact that many brewers enjoy drinking a hard seltzer from time to time. Because of this, a handful of brewers have begun to experiment with making hard seltzers. Reuben’s Brews in Seattle is no exception as the brewery releases its new Fruitfizz Hard Seltzer lineup today.

After trying and sampling a handful of flavors, Fruitfizz Hard Seltzer will feature three initial choices of Orange and Vanilla, Lemon and Lime, and Grapefruit. The entire lineup is made with real fruit for real refreshment and sits at 5% ABV. Fruitfizz Hard Seltzer is gluten free and vegan as it contains only 110 calories, 1g of carbs, and 0 added sugar. Six-packs of these three flavors will be available exclusively at The Taproom and To-Go Store in Seattle’s Ballard neighborhood.

We brewed Fruitfizz from the glass backwards: we wanted to create the most refreshing beverage with the best pure fruit flavor, and this is our answer. Bright, crisp, pure and fruity. We hope you enjoy! – Reuben’s Brews 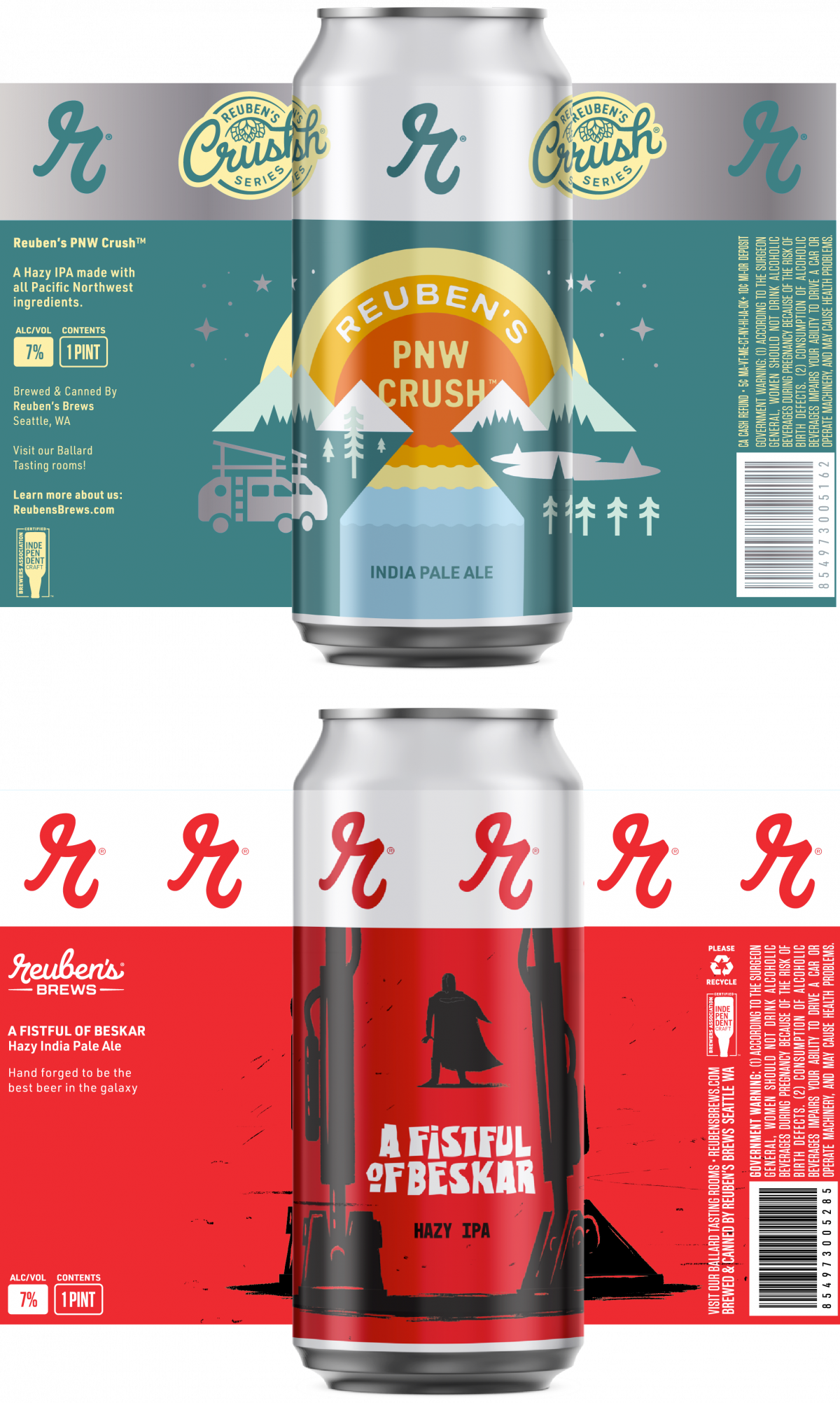 Also, later this week Reuben’s Brews will release both PNW Crush and Fistful of Beskar Hazy IPA in 16oz cans. This release will take place begging at Noon on Friday, October 30th.

The 2020 release of PNW Crush, Reuben’s Crush-series hazy IPA brewed exclusively with PNW-grown ingredients, hits the Taproom and To-Go Store this Friday. This beer features all Washington, Oregon, and British Columbia ingredients and will also be in distribution across the Pacific Northwest late this week. Fresh and bright, this is an ode to the greatness of the lands and farmers of the Pacific Northwest.

Fistful of Beskar, a hazy IPA brewed with the base malts of Alpenglow and timed to release with a certain TV show that also premieres this Friday. A Taproom and To-Go Store exclusive, this rich 7% hazy features Galaxy, Comet, Mosaic, and Citra hops.

Reuben’s Brews is open daily from Noon – 9:00pm in Seattle’s Ballard neighborhood. Beers can be ordered on the brewery’s Online Store for safe and quick contactless pickup.