As the name of the beer implies, Nordic Haze is a hazy IPA that is brewed with the historic Norwegian Kveik yeast strain. Last year Reuben’s Brews began experimenting with this yeast strain. Kveik yeast adds depth and complexity to the profile of Nordic Haze as it provides layered stone fruits and green mango flavors coming from the yeast alone. According to the brewery, Comet and Citra hops accentuate the orange citrus flavors of the yeast as well.

Nordic Haze is now available for pickup at Reuben’s Brews Taproom in Seattle’s Ballard neighborhood and to order for home beer delivery within Washington State. The new Nordic Haze is also available in distribution around the Pacific Northwest. 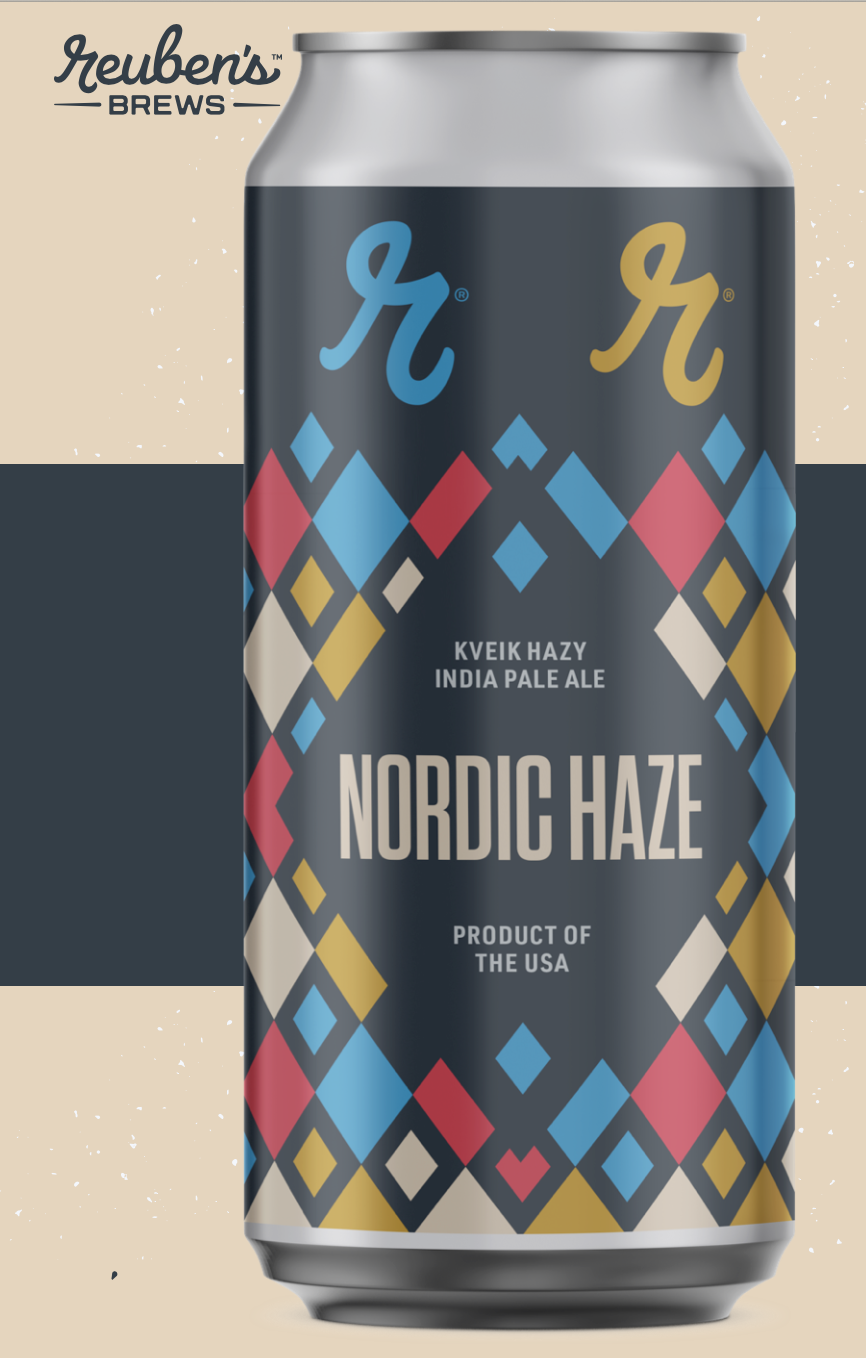