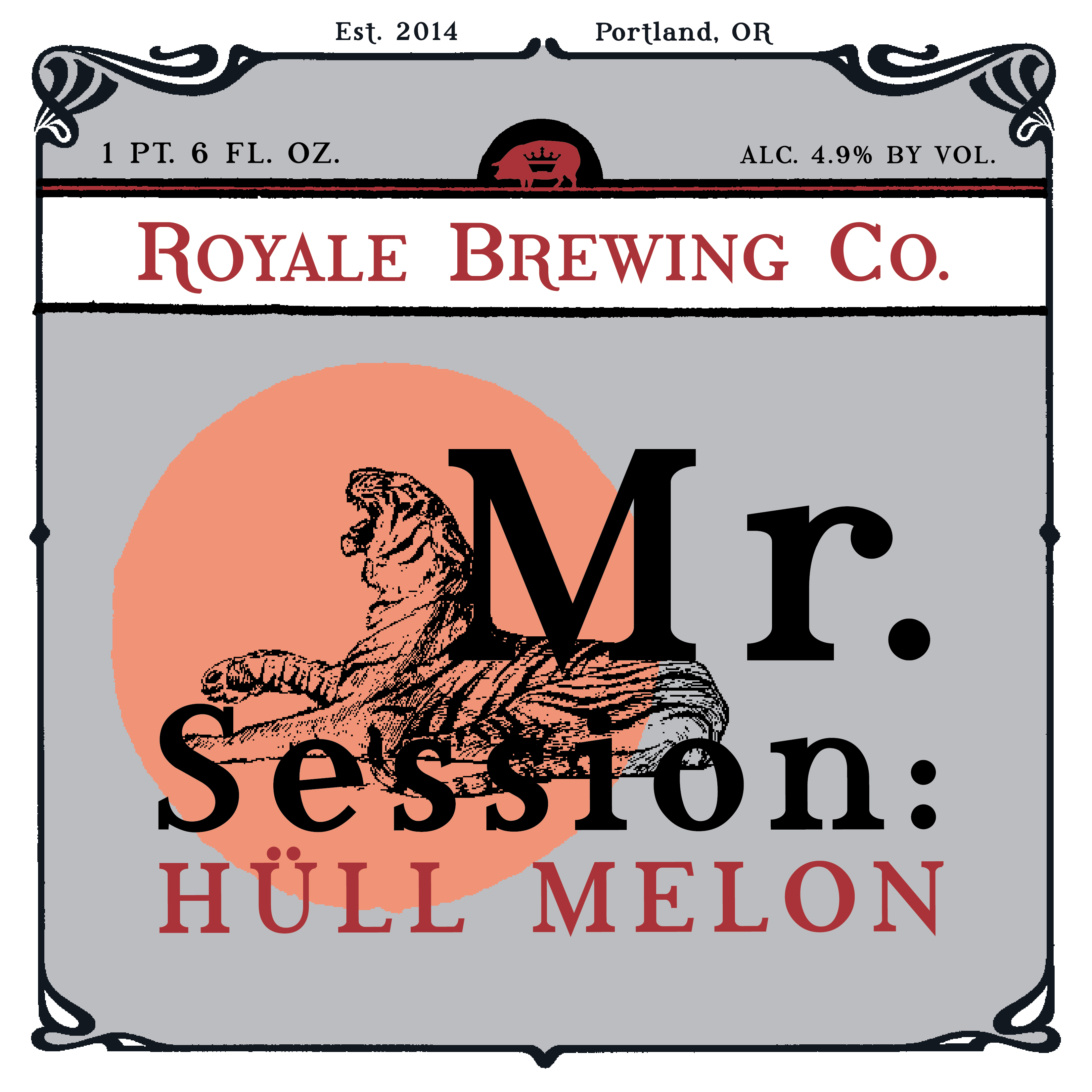 Last month the owners behind Royale Brewing opened The Garrison Tap Room in Portland’s St. Johns neighborhood. Though the beer is brewed 5 miles to the east, the new taproom features a rotating selection of beers brewed by Paul Rey at Royale Brewing.

Today, June 17, Royale Brewing will release its new seasonal, Mr.Session: Hüll Melon at the Garrison Taproom beginning at 5:00pm. Then next week Royale will send the new session beer out to the rest of Portland.

Mr.Session: Hüll Melon
A light balanced session beer with big hop aroma. Hallertau Hüll Melon was added to the mash and kettle, and was used for dry hopping. Brewed with 20% flaked rye in the grain bill.
4.9% ABV 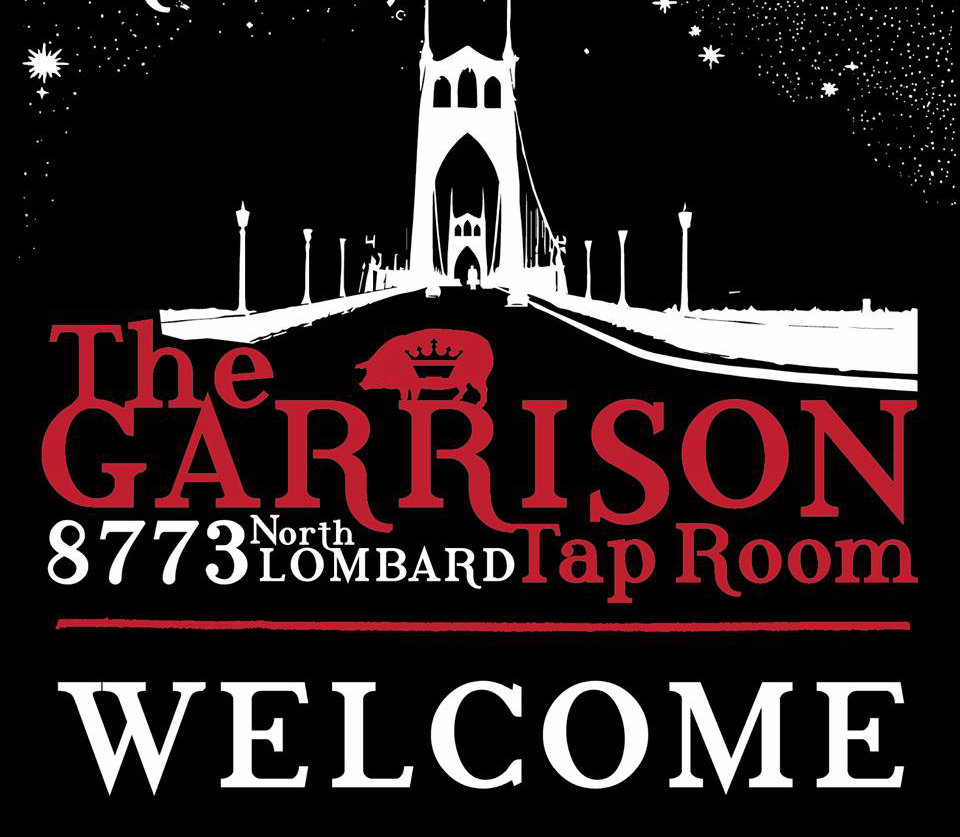