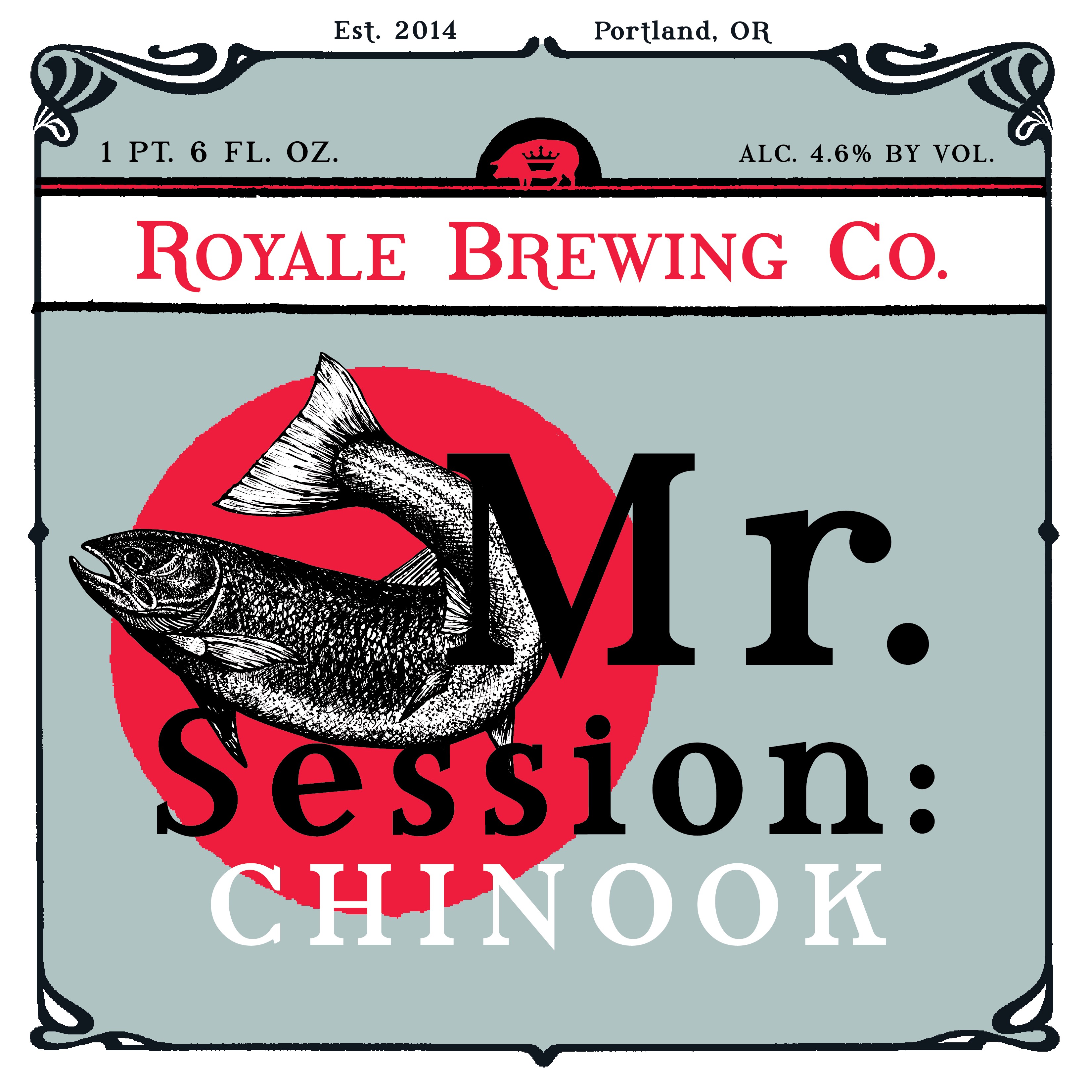 The St. Johns Neighborhood is beginning to become a haven of craft beer locations. The already established Occidental Brewing recently opened its new restaurant; Occidental’s Wursthaus down the hill in Cathedral Park while Hoplandia, a beer and wine bar is only three blocks away. Recently Royale Brewing opened its very own taproom, The Garrison Tap Room a mere three blocks to the west of legendary Plew’s Brews.

Today, Wednesday, August 10, Royale Brewing will release its latest beer in its hop forward session beers with Mr. Session: Chinook. This release features an old time favorite the Chinook hop. Known for its piney characteristics, Royale Brewing added spelt to the grain bill to balance it with a bit of nuttiness.

Royale Brewing will be tapping it at the Garrison Tap Room tonight beginning at 5:00pm along with the Mr. Session: Huell Melon on tap so you can compare the differences between the two beers.