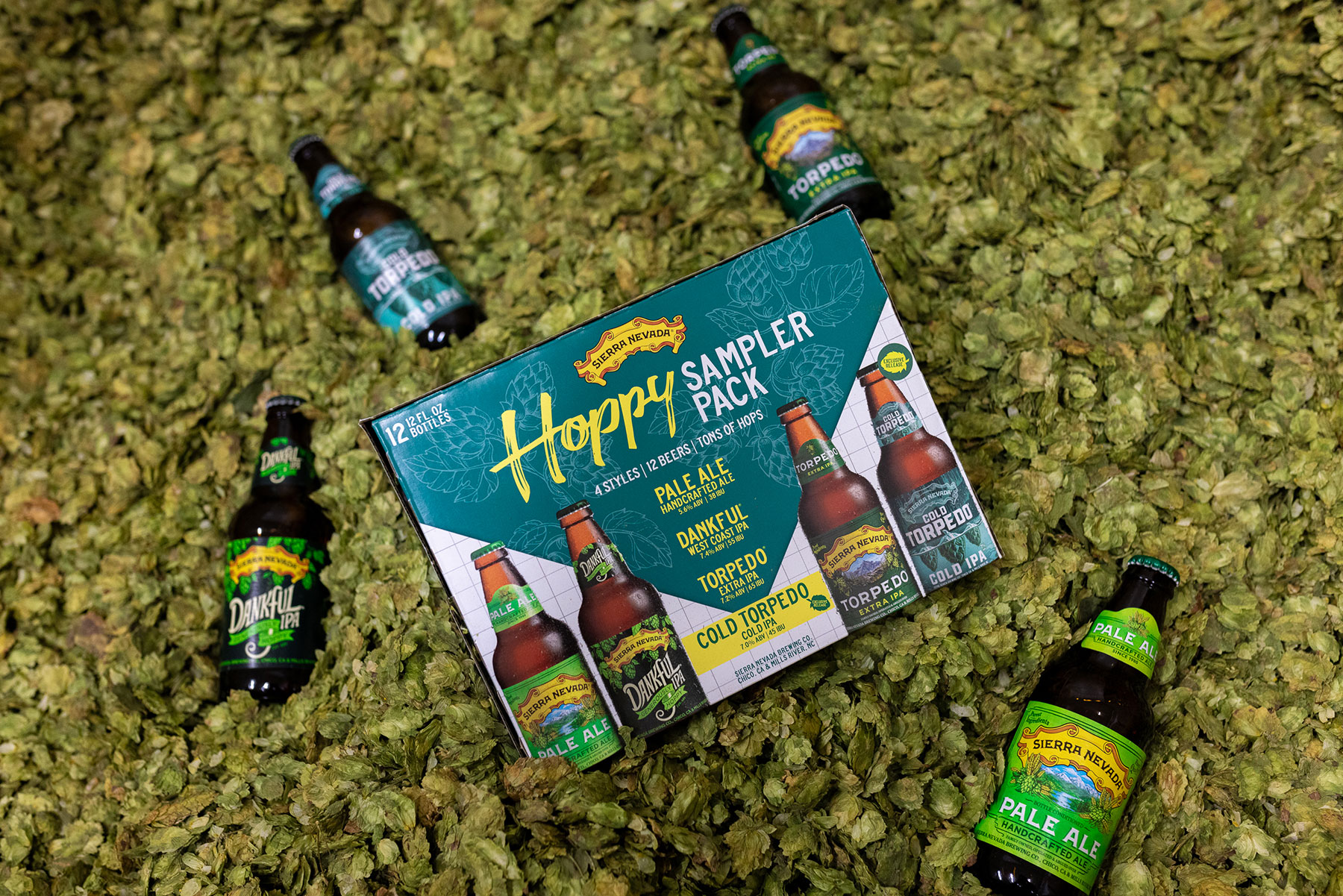 To name this new Cold IPA, that just so happens to be one of the few nationally distributed beers of this style, Sierra Nevada used its Torpedo brand. This line extension of Torpedo has ventured from the original Torpedo Extra IPA to other hop forward beers, many being on the cutting edge of tropical flavored IPAs. It’s a wise decision on the brewery’s part as the Torpedo name is well established and will give this new beer style the credibility it needs to be marketed on a larger scale.

Cold Torpedo Cold IPA is brewed with Carapils, Two-row Pale, and Vienna Malts. The hop bill features Chinook, CTZ, El Dorado, and Motueka that uses Sierra Nevada’s revolutionary Hop Torpedo device to deliver an aroma and flavorful hop profile. But unlike a true IPA, Cold Torpedo is brewed with lager yeast at a warmer fermentation temperature than what is normally associated with this yeast.

At 7.0% ABV and 45 IBUs, Cold Torpedo Cold IPA is an enjoyable crisp, hop forward beer that’s combines elements of an IPA brewed with a lager yeast. Plus, it’s packaged in a hopcentric variety pack with a few other solid and enticing Sierra Nevada beers that’s perfect for your next summer outing!