Hazy Little Thing IPA is Sierra Nevada’s take on the trendy unfiltered Hazy IPA. This new year-round brew is a hop forward, unfiltered IPA that is much more easy drinking than many other Hazy IPAs out there. Is it as juicy as some New England Style IPAs? No. But its one approachable Hazy IPA that doesn’t leave any lingering grittiness that many in this style contain. Plus it’s packaged in convenient 12-ounce cans for taking on your next adventure. 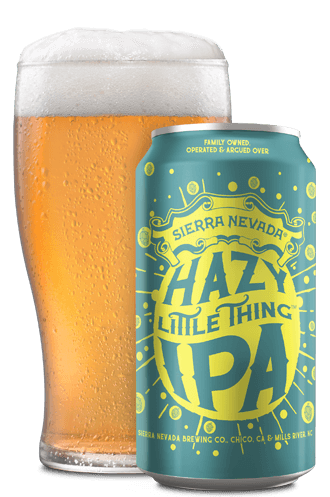 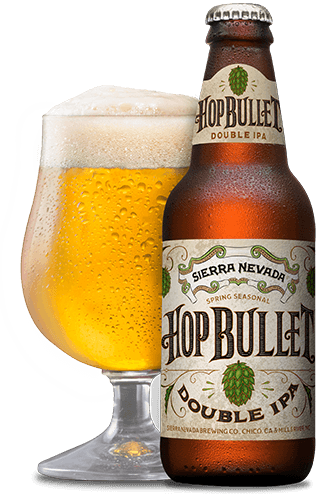 The other new release for January 2018 from Sierra Nevada is for its new Hop Bullet Double IPA. This new double IPA will be the seasonal for the first quarter of 2018 and is available in 12-ounce bottles.