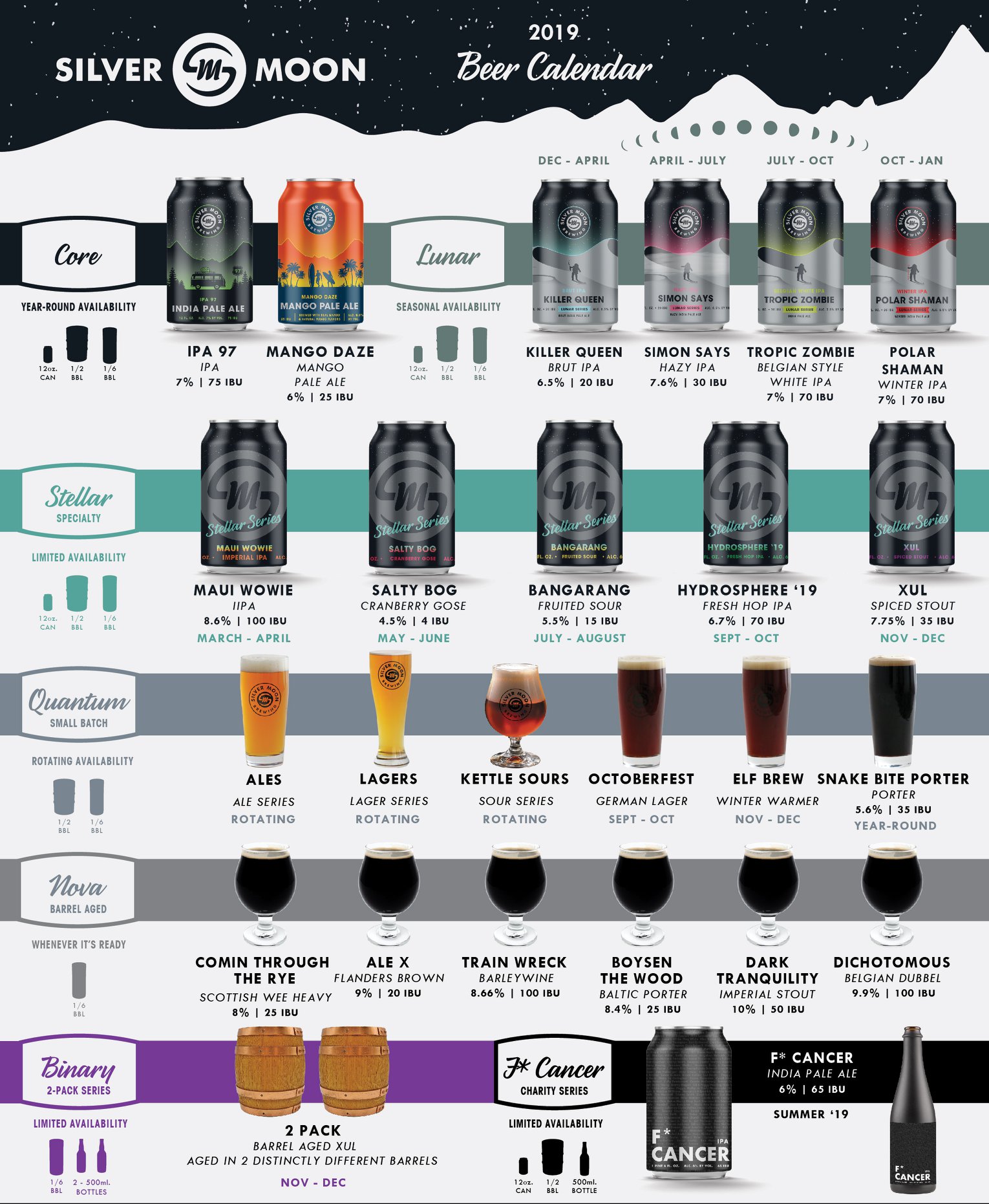 Learn more about all of the 2019 beer releases by referring to the calendar at the top of the post.