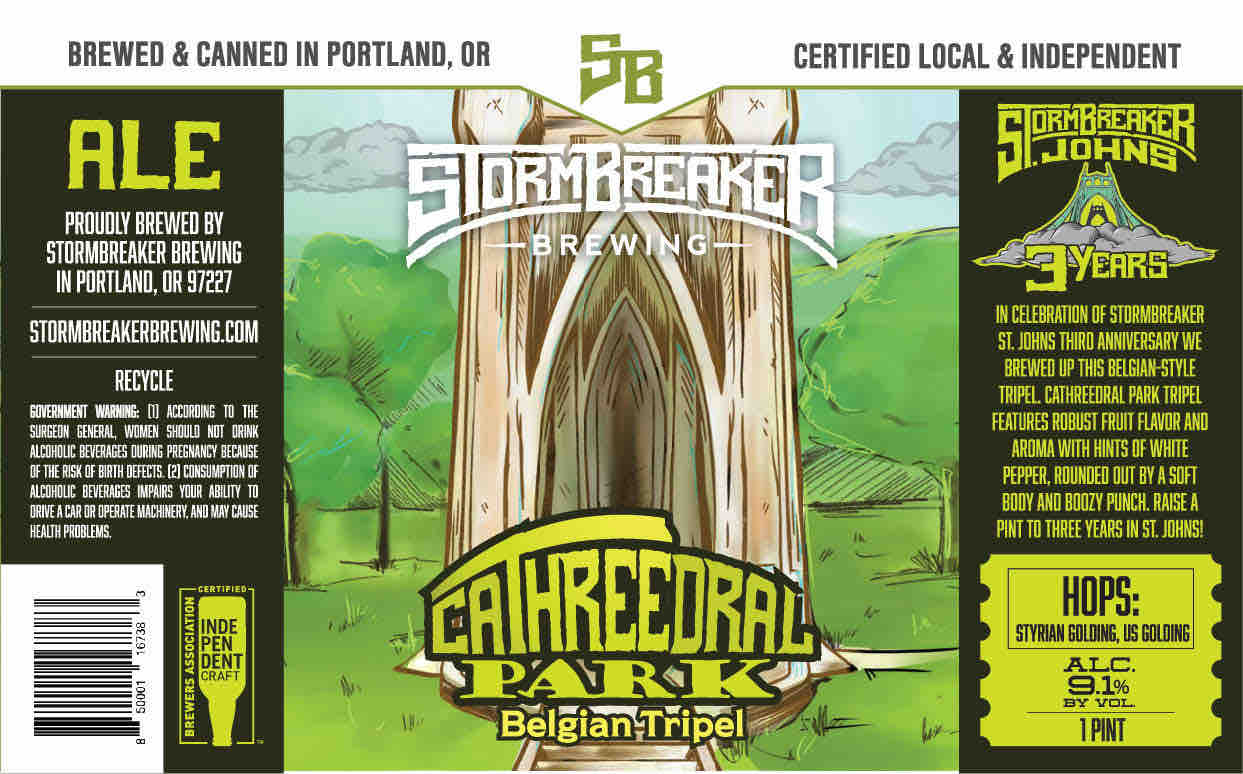 As we approach our third year in wonderful St. Johns, it is probably the most excited we have been for an anniversary. The world threw us a ton of curveballs and we are beyond thankful to the great community around us for helping us weather the storm. We didn’t get to celebrate our second anniversary last year, but we are back on track in 2021. – StormBreaker Brewing