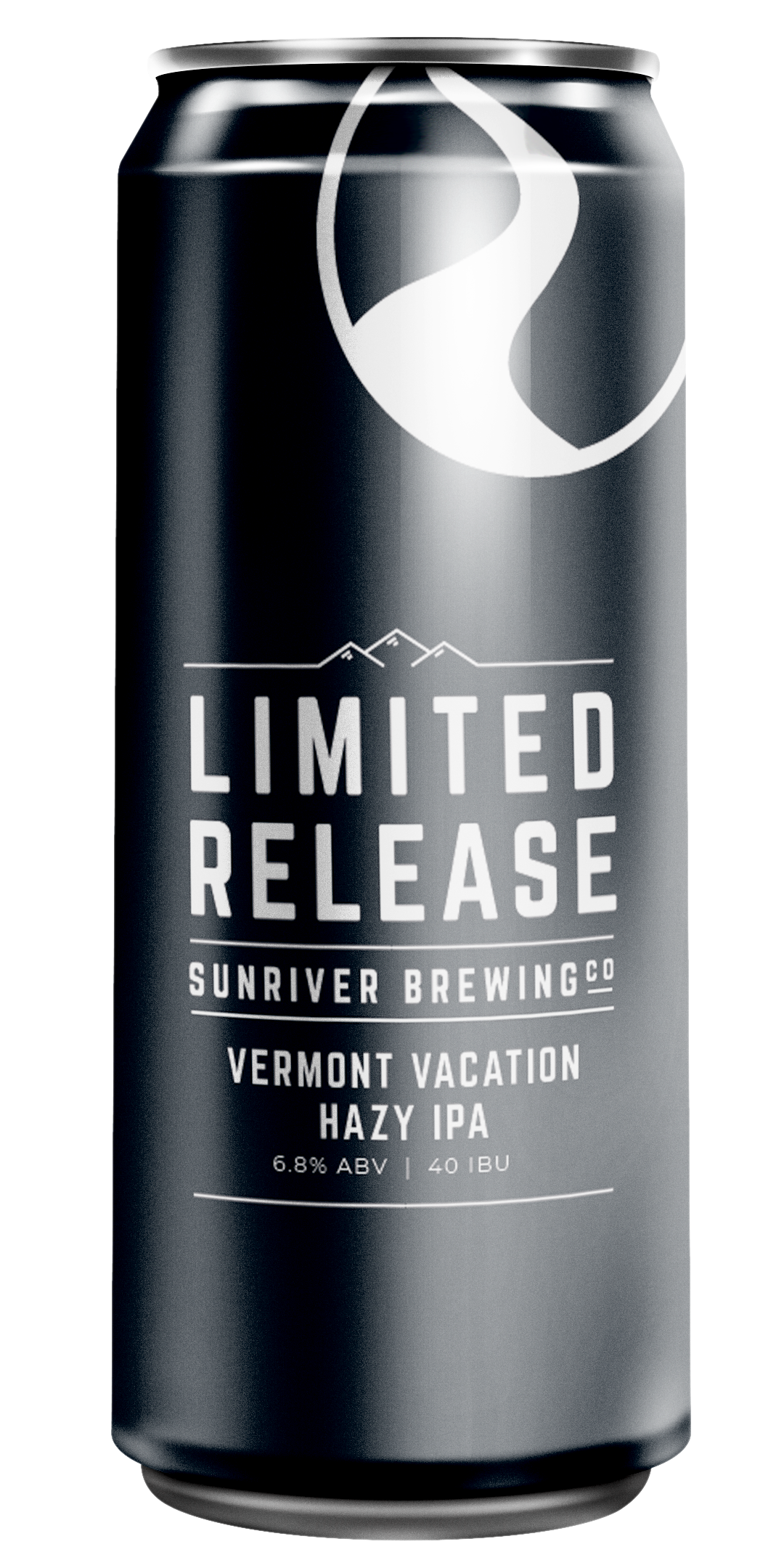 When Sunriver Brewing opens up its new pub, Sunriver Oakway Pub in Eugene, Oregon on April 6, 2019, the brewer will also be launching its first beers in 16-ounce cans. First up out of the gate will be its Vermont Vacation Hazy IPA.

“We’re so ready to fill these beautiful 16 ounce cans with awesome, independent craft beer.” said Brett Thomas, Director of Brewing Operations in a statement. “The product coming through our canning line is top notch with regards to packaged beer quality. Minimal exposure to light and minimal oxygen pickup creates a truly superior drinking experience. The brewery team is looking forward to presenting some absolutely killer beers in this new format – our favorites like Sunny D, Vermont Vacation and Escape from Escondido, as well as some totally new brews.”