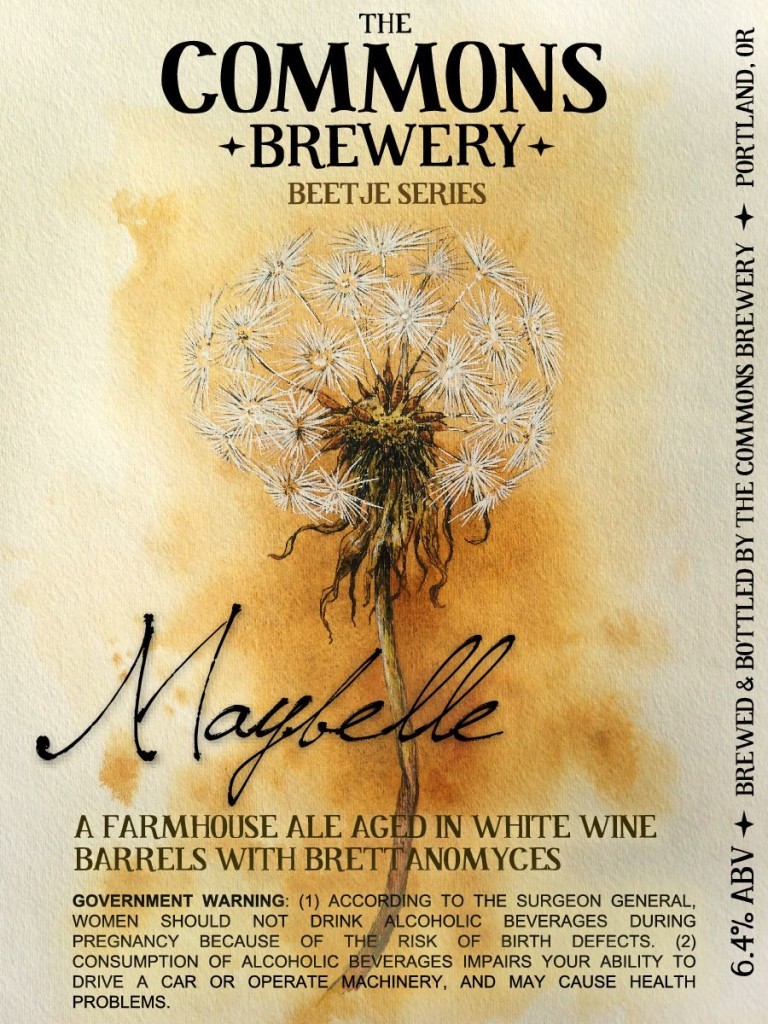 On Saturday, April 11th, The Commons Brewery will be releasing it’s first bottles at its brand new tasting room and brewery beginning when the tasting room opens at Noon. This will be a great opportunity to visit the new location in Southeast Portland.

This bottle release will be for Maybelle, farmhouse ale aged in white wine barrels with Brettanomyces. Brewed in August 2013 at its former brewery and initially fermented with the house farmhouse ale strain, Maybelle then spent 14 months in Adelsheim Vineyard white wine barrels with Brewing Science Institute Brettanomyces Bruxellensis variant Drei. The resulting beer is dry, with a soft acidity and complex brettanomyces aromatics. The flavors in this beer will continue to develop with cellar time. 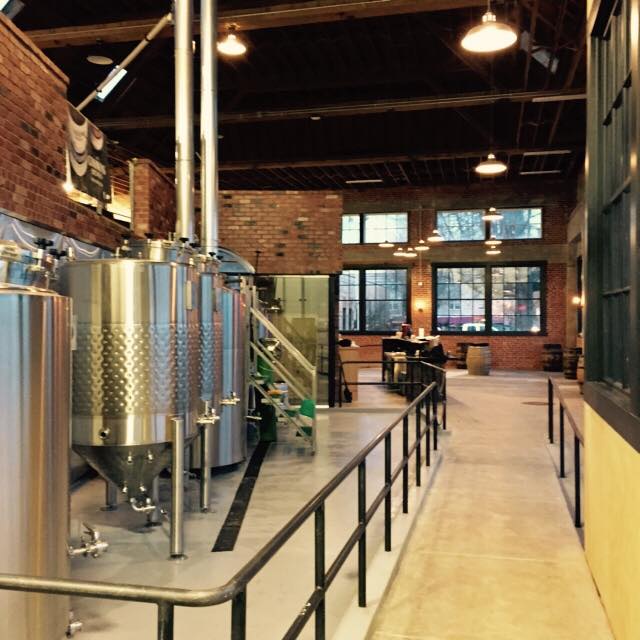