In the craft beer industry it seems as if a new beer style is created every week as the beer styles of the past seem to vanish. Throughout 2017 Three Creeks Brewing Co. from Sisters, Oregon will turn back the clock with the launch of its Throwback Series. This “new” beer series will bring back beer recipes that gained momentum when the microbrew revolution began some 25+ years ago. The series begins this month with Amber Ale and is then followed up with American Hefeweizen, American Pale Ale, and Old Special Premium Amber Lager throughout the rest of 2017.

“We’re at a point where the pendulum has swung so far in the direction of extreme and exotic flavors that simplicity and balance are no longer valued,” explained Head Brewer Zach Beckwith in a release. “Our goal with the Throwback Series is to give people a chance to taste where the craft beer movement started and to remind us all of a time when beer didn’t need to be so complicated.” 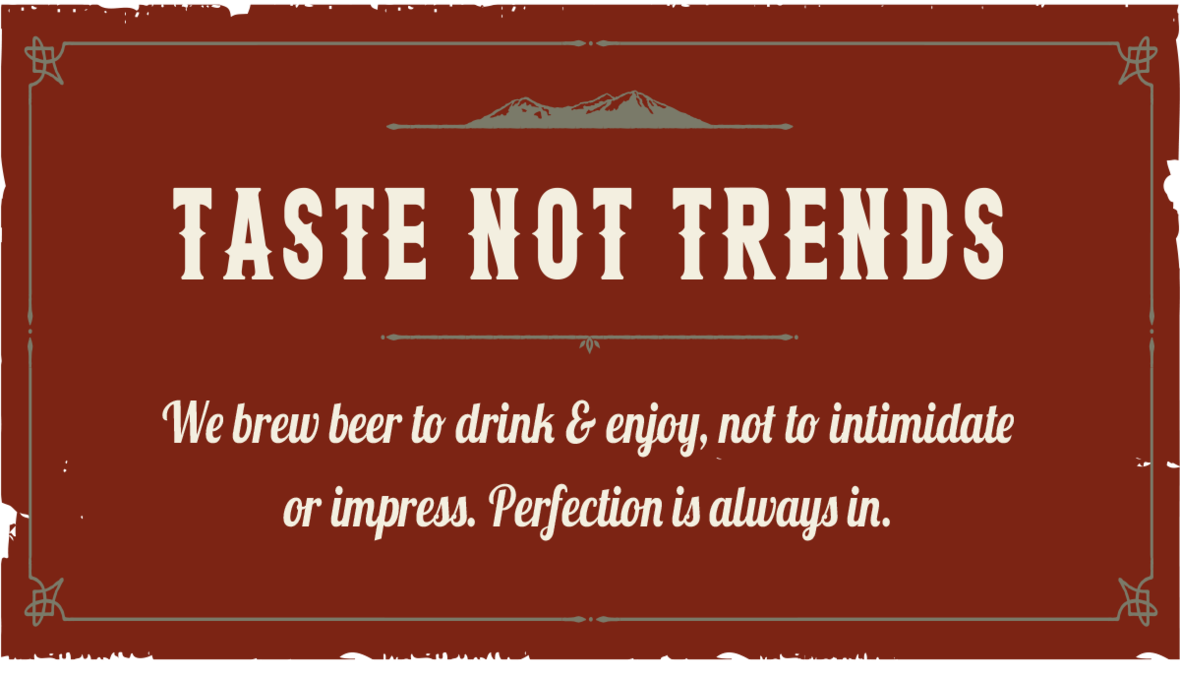 Here’s a rundown on the lineup of Throwback Series from Three Creeks with descriptions provided by the brewery.

Amber Ale
On draft now, this American Amber Ale occupies the space between pale ale and brown ale. It’s appeal lies in its balance between Crystal malt and old school Northwest hops, pleasing hopheads and malt advocates alike. Once a staple of early craft brewers, American Amber Ale has all but disappeared, until now!
5.5% ABV | 40 IBUs
Available in March

American Hefeweizen
The second installment in our Throwback Series, the American Hefeweizen, taught early beer connoisseurs that summer beers could be cloudy and that beer goes beyond barley. Brewed with 50% wheat malt and served unfiltered, American Hefeweizen stands as one of the first American-German hybrid beers. It helped kick start the American tradition of putting a spin on traditional European styles that is now the hallmark of American brewing. American Hefeweizen’s balanced, bready malt character and medium body satisfies. Add an orange or lemon garnish for a nice citrus kick.
4.8% ABV | 30 IBUs
Available in May

American Pale Ale
The third beer in our Throwback Series, the most quintessentially American of all, is the American Pale Ale. Introduced long before IPA, Session IPA, Imperial IPA, White and Black IPA, the American Pale Ale bursts with an intoxicating aroma and intense grapefruit flavor of Cascade hops. American Pale Ale is the style that showed hops have more to offer than bitterness. Our faithful replication of this important style harnesses the flavor and aroma of three classic “C” hops balanced by just the right amount of Northwest grown malt.
5.8% ABV | 50 IBUs
Available in July

Old Special Premium Amber Lager
The fourth and final beer in our Throwback Series harkens back to a time before the craft beer revolution. Before the age of mass consolidation where regional breweries brewed family recipes. Old Special Premium Amber Lager is your Great Grandfather’s beer, brewed with pure Lager yeast from the old country, 2-row barley and corn. This amber hued, easy drinking lager beer will bring back memories of a time gone by. All that’s missing is the green bottle!
4.5% ABV | 15 IBUs
Available in October