What happens when you take a three-year old keg of Rainier and add the dregs of The Broken Truck 2 from de Garde Brewing and then top it off with some Brettanomyces? On Thursday, June 29th beginning at 5:00pm swing by Tin Bucket to see if this possibly illegal keg doctoring works out. This funky Rainier that the fellas at Tin Bucket have coined Brett “The Tin Man” Hart aka Brettnier will be poured alongside an unaltered tall boy can of Rainier. 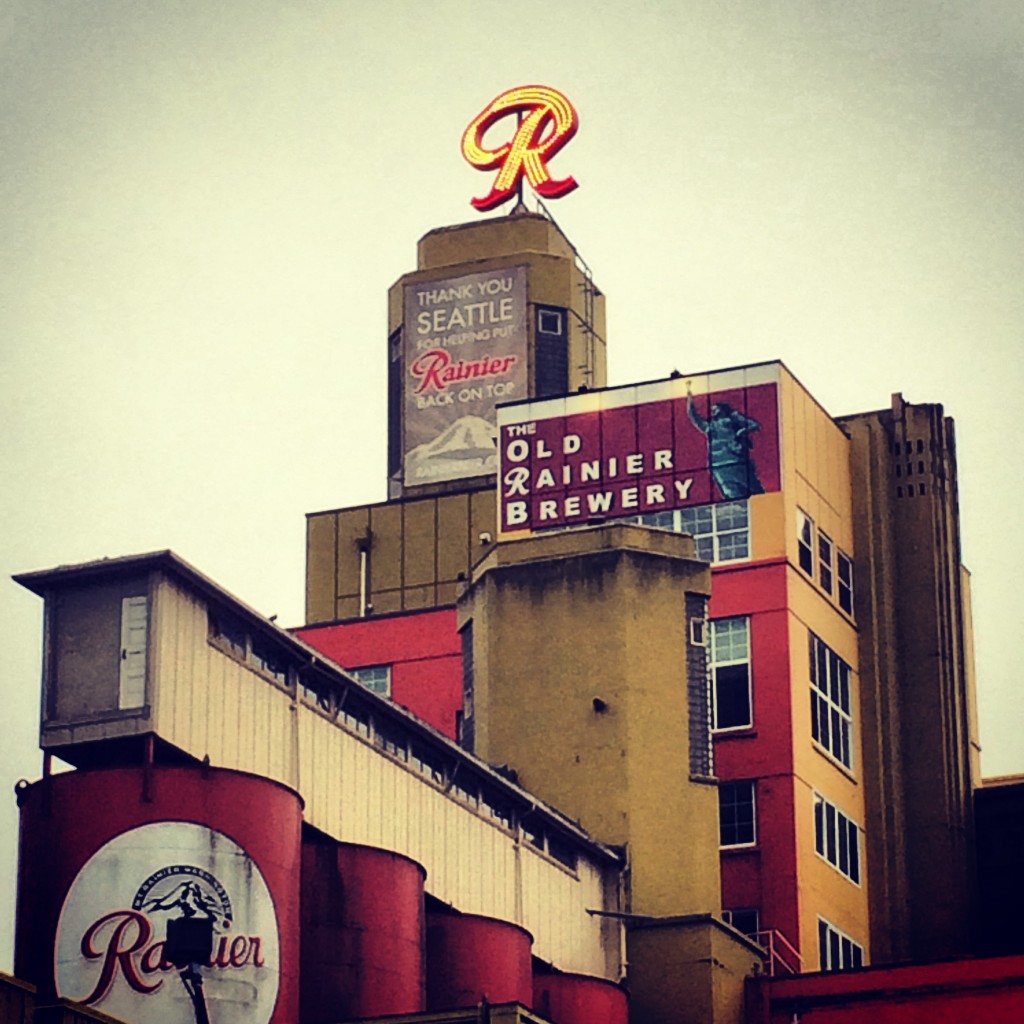 This keg doctoring sat for multiple months while the brettanomyces did its work. Jim Bonomo from Tin Bucket stated, “It’s finally smelling and tasting great, and we will be serving it alongside a tall boy of regular Rainier this Thursday from 5-10.”