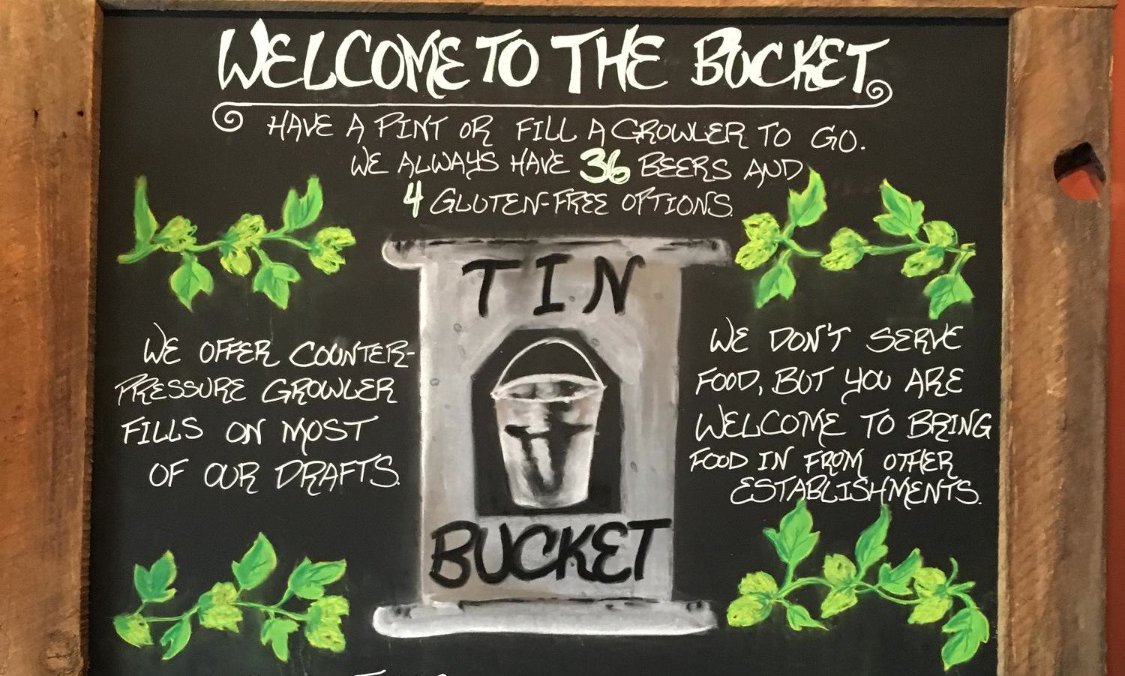 Since Tin Bucket’s opening in 2013, the North Portland bottle shop and beer bar has been cellaring some of its beers. The initial list of beers is quite intriguing but a few come at some steep pricing. Look for beers from de Garde Brewing, including its Broken Truck series, gueuze-inspired beer brewed for Tin Bucket. 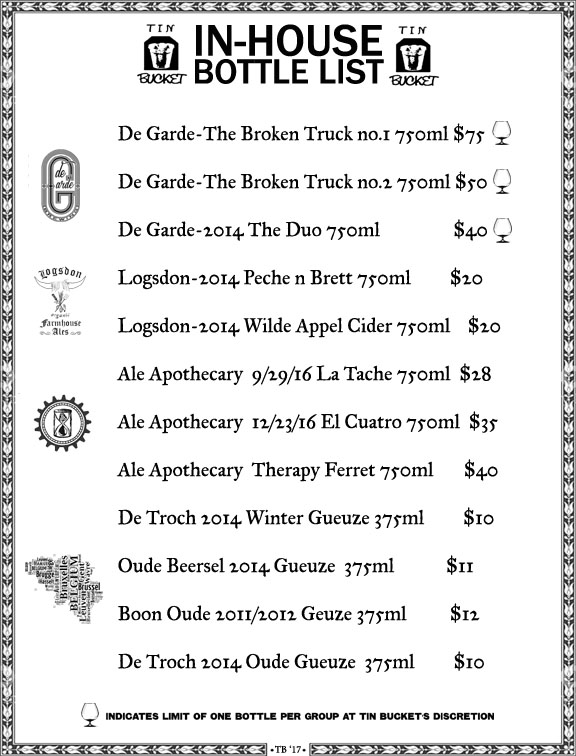