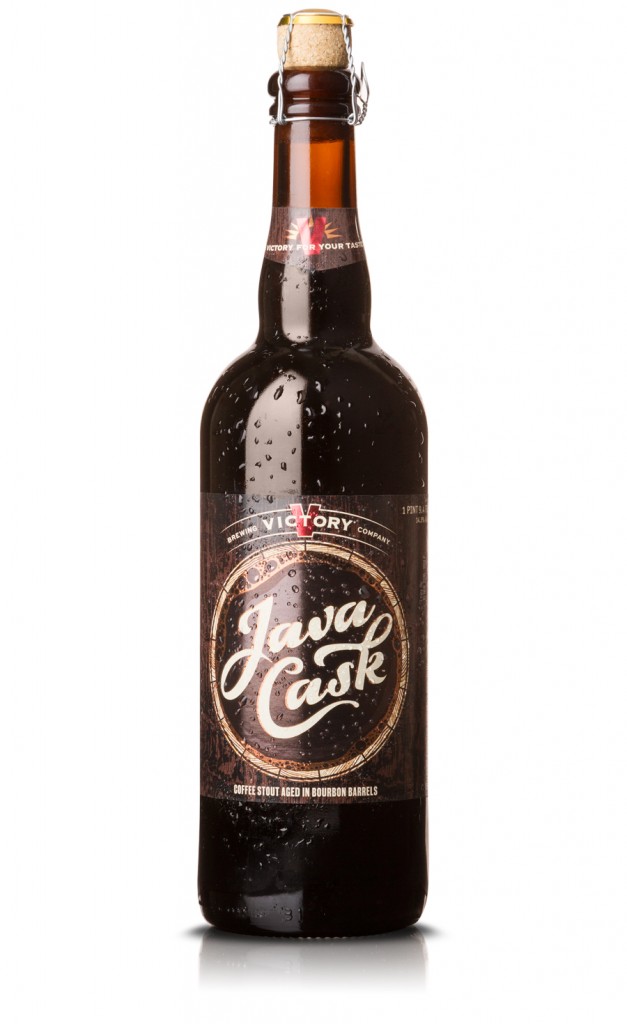 A deeply complex chocolate malt-tinged stout, Java Cask was aged in bourbon barrels for six months, where it absorbed the blended flavors from the wood as well as the predecessor bourbon they once held. With rich body and hints of dark caramel, Victory partnered with William Reed of Standard Tap and Johnny Brenda’s, two iconic Philadelphia bars, to add toasty, roasted coffee flavors and aromas to the brew by infusing it with 240 pounds of JB’s hand-roasted coffee beans. Java Cask is sold in 750 ml bottles and with an ABV of 14.3%; this marks the highest-octane beer Victory has produced to date.

Available in a limited run while supplies last, Java Cask can be purchased in bottle shops throughout Victory’s 37-state distribution footprint (with the exception of Ohio, New Hampshire, Alabama and Georgia due to ABV limitations) with a suggested retail price of $15.00.  Pricing will vary slightly based upon location. Use Victory’s Beerfinder to discover a nearby location, or download the free Victory Mobile app for Android or iPhone. 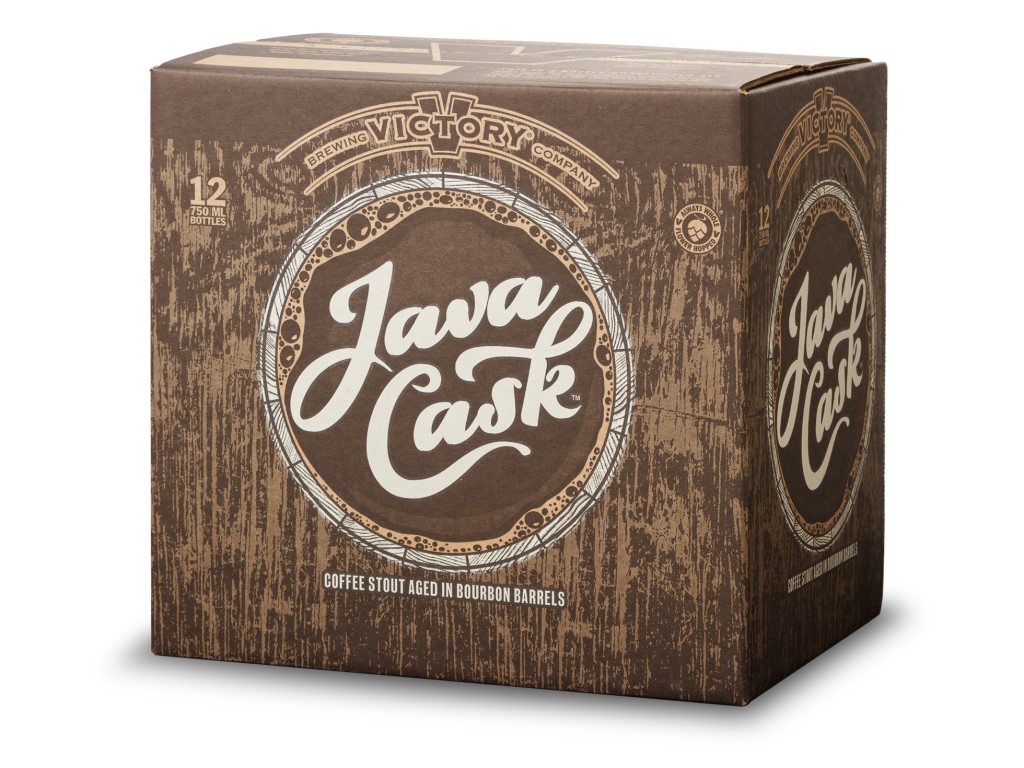 “Java Cask is a collaboration built on friendship. William Reed, and all our friends at Standard Tap and Johnny Brenda’s, have been terrific partners over the years and an integral part of Victory’s local success story,” said Victory’s President and Brewmaster, Bill Covaleski. “This is the perfect beer to share this holiday season, bringing friendships to life.”

“I couldn’t be happier with this beer,” said William Reed Standard Tap and Johnny Brenda’s Co-Owner and longtime home brewer. “Java Cask is a complex beer with bittersweet dark chocolate notes and an intriguing coffee aroma.  Way smoother and more drinkable than the 14% alcohol would suggest.”

About Victory Brewing Company
Victory Brewing Company is a craft brewery headquartered in Downingtown, Pennsylvania. Founded by childhood friends, Bill Covaleski and Ron Barchet, who met on a school bus in 1973, Victory officially opened its doors in February of 1996. In addition to the original Downingtown brewery and brewpub, Victory recently opened a second state-of-the-art brewery in Parkesburg, PA to expand production capabilities and serve fans of fully flavored beers in 35 states with innovative beers melding European ingredients and technology with American creativity. To learn more about Victory Brewing Company visit us on the web at www.victorybeer.com.