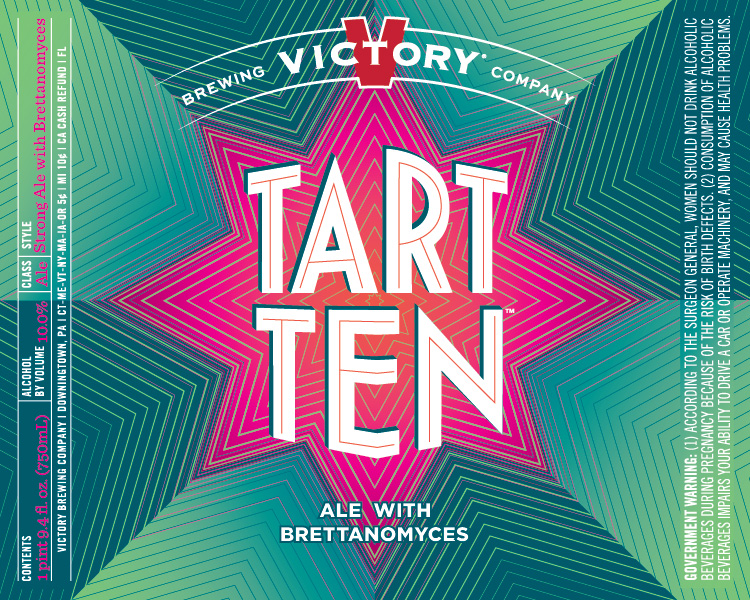 A harmonious composition of Pilsner and Caramel Malts and Czech Saaz hops fermented with non spore-forming Brettanomyces yeast, the bold ale commands presence by taking the palate on a complex journey of the senses with an initial acidic impression followed by a pleasantly smooth finish. At 10% ABV, Tart Ten brings the all the delicious and unpredictable wild funk to the table that every great party is known for. Bottled in a celebratory cork and cage 750 ml bottle its suggested retail price is $9.99 depending on location, and is also available on draft. 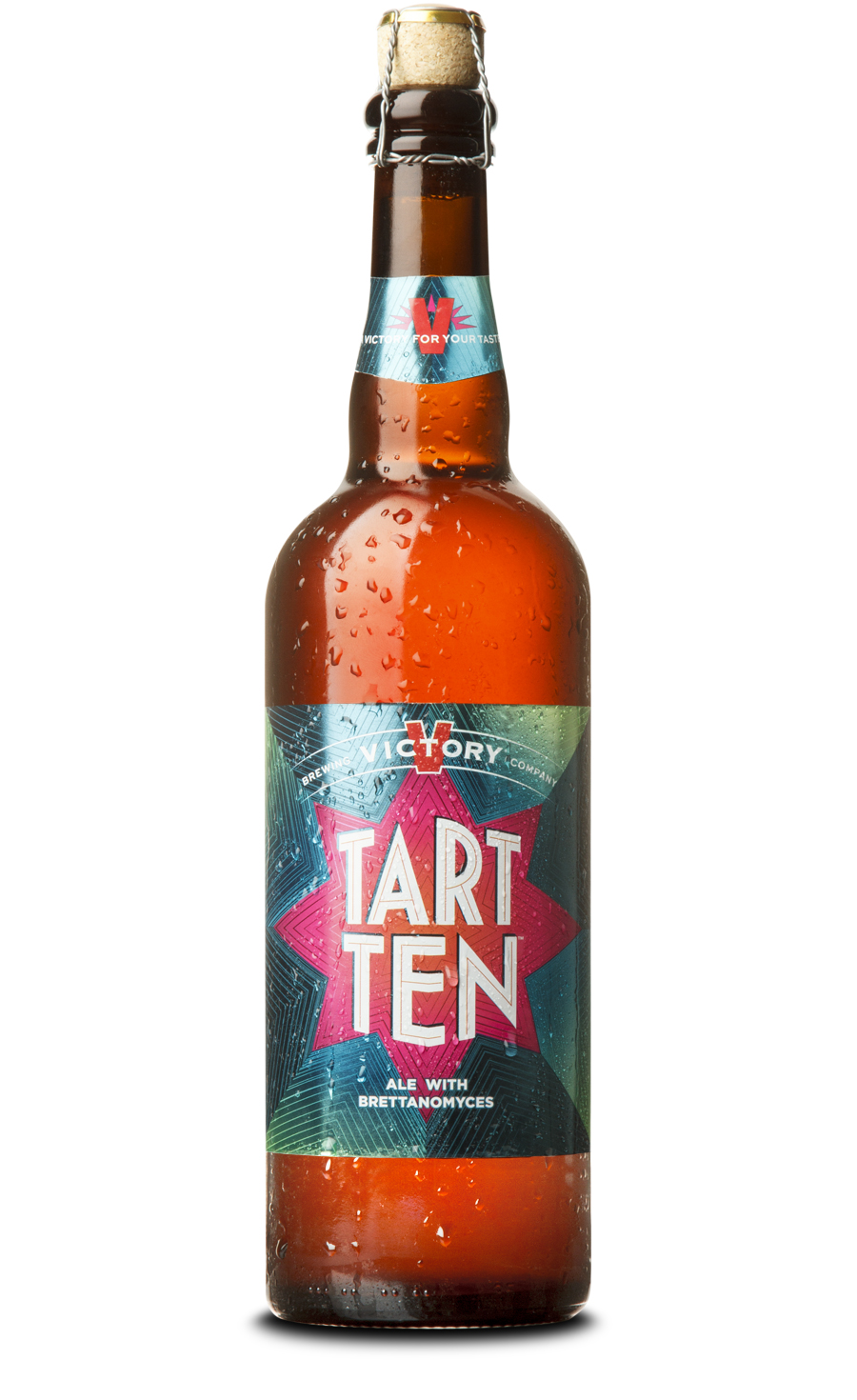 Naturally occurring in the wooden fermenters of old, Brettanomyces was commonly found in Belgian ales, saisons and lambics prior to sanitation processes and stainless steel vessel fermentation, which modernized brewing starting in the late 19th century. However, Brettanomyces has increasingly captured the imaginations of a growing number of brewers and aficionados due to its complex ability to showcase the true artistry and compelling depth of flavors that increasingly defines the craft beer industry.

“Our thirst for creativity is only seconded by our literal thirst for a great tasting, uniquely special beer that can boldly stand out on its own. Challenging our fans to taste something new is how we fulfill our professional ambitions,” said Victory’s Founder and Brewmaster, Bill Covaleski. “Harnessing technology and tradition, we rely on inspiration to provide the creative spark that brings such innovative creations as Tart Ten to our fans.”

Use Victory’s Beerfinder to discover a nearby location where Tart Ten is available, or download the free Victory Mobile app for Android or iPhone.