These two new beers expand the brewery’s exploration and innovation of the pilsner style that’s been a focus of their brewing over the past few years. Since opening in 2018, Von Ebert has released nine different pilsner variations. These two new beers bring that total up to eleven.

Alemanian Pils
“We’re always trying to improve our beers and sometimes that pursuit includes trying new things to learn,” remarked Sean Burke, head brewer, Von Ebert Glendoveer. “Those learnings can be applied to existing beers, used to create new beers, and sometimes even tell us we actually shouldn’t change a thing and should keep doing what we’re doing. With this beer, our intent in trying new things was to create something new.”

With Alemanian Pils, the Von Ebert brewing team set out to create a German-style pilsner that’s a bit different than the Von Ebert Pils the brewery currently releases in 12oz. cans.

Rather than blending base malts like they do for Von Ebert Pils, they used one single base malt for Alemanian Pils. With the hops, they selected Tettnang and Hallertau Select hops to push the herbal notes forward more, while also maintaining a nice, citrusy undertone.

They also used a lager yeast strain that originated in a Bavarian monastery brewery. Though it’s not necessarily known for making pilsner, it makes wonderful lagers and helped to showcase the high quality malt used in the beer.

The finished 4.8% ABV beer offers flavors of bready malt with herbal and citrus notes coming from the hops.

And the name? “Alemania is Spanish for Germany,” explained Burke. “This is our different take on a German pilsner, so we felt like the name should reflect a different way of looking at Germany. This turned out to be a beautiful beer and Spanish is a beautiful language.”

Newer American Pils
“When we first made New American Pils, which was released in March, our thinking was to eventually make multiple variations, highlighting newer hop varieties on the base of a pilsner that are mainly North American in origin,” commented Burke. “But we didn’t want to paint ourselves in a corner and use only North American hops. Some of the new European hops work quite well when paired with other hops from around the world.”

The Von Ebert Brewing team focused on citrus forward hops, knowing that Newer American Pils would be released in the height of summer and citrus flavors would pair well with the warm weather. Loral and Citra were chosen as the hot side hops and Meridian for dry hopping. Their approach differed a bit from the hopping used in an India Pale Lager with lower hopping rates and a lower ABV.

The resulting beer, at 4.8% ABV, has notes of candied lemon and a hint of dankness, perfect for pairing with summer activities. 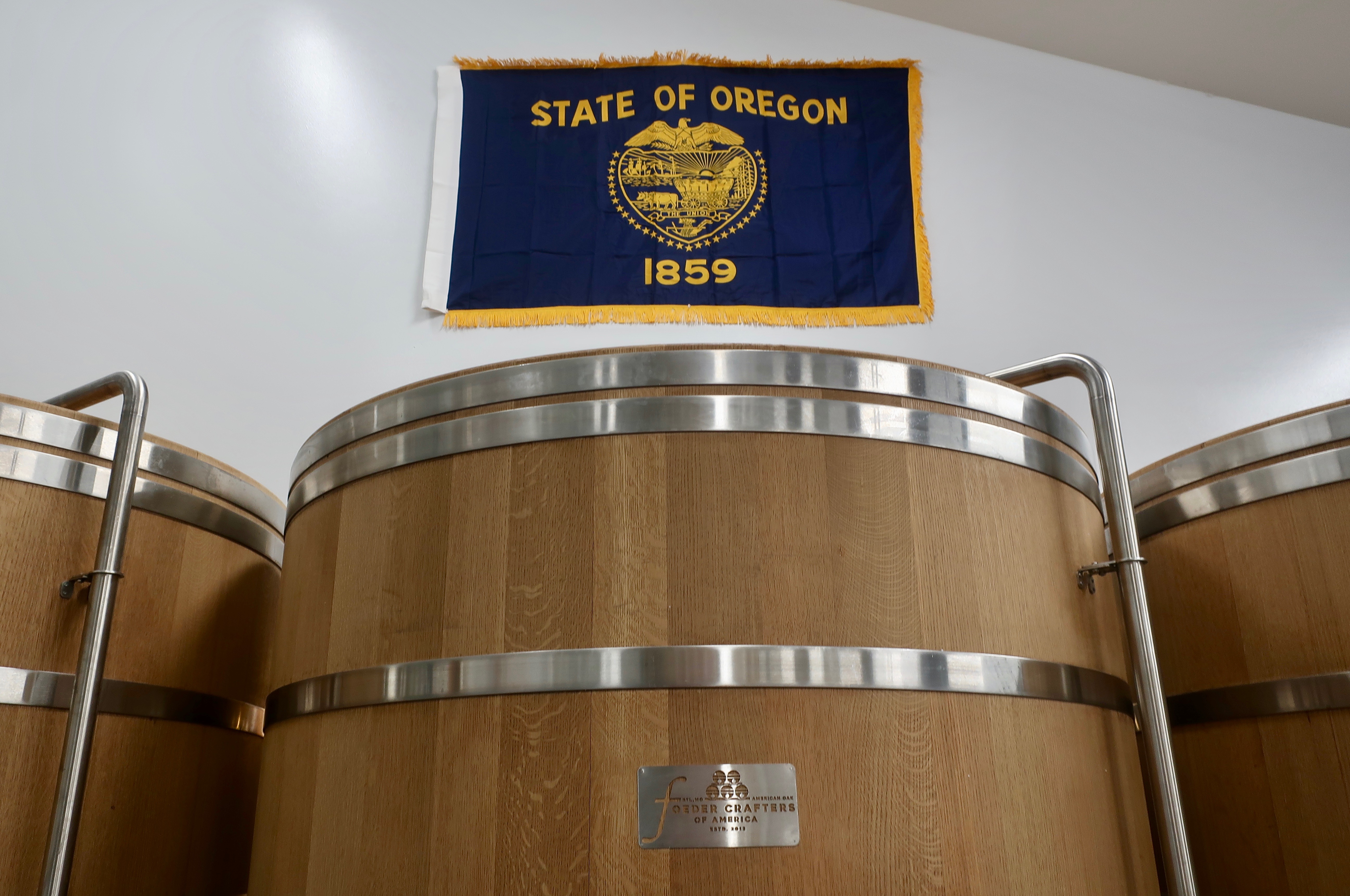 Alemanian Pils and Newer American Pils will both be available on Friday on draft and in 16oz. can four-packs at both Von Ebert locations – Glendoveer and the Pearl. Additionally, they will hit distribution in Oregon and Northern California.