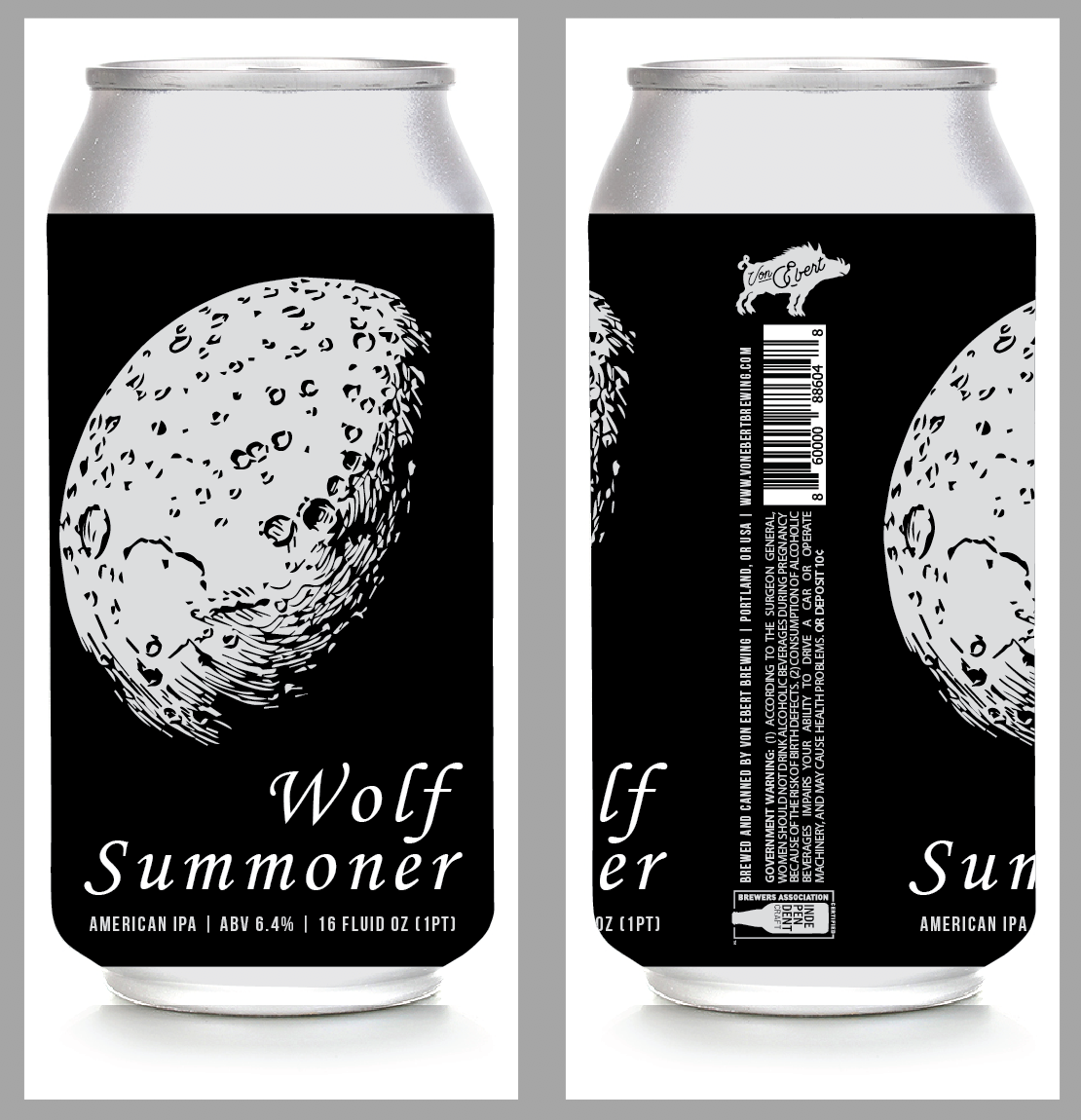 “With the sudden shift in the way consumers are enjoying our beer, we’re trying to be versatile and give everyone as many options as possible,” said Sam Pecoraro, head brewer, Von Ebert Pearl, in a statement. “Getting our flagship Pils into a twelve ounce format allows us to send one of our favorite beers to distribution and hopefully into the hands of more fans of German-inspired lagers. Grab a six-pack and hopefully we can do this again sometime soon!”

Beer Descriptions:
Von Ebert Pils is a 4.9% ABV German-inspired pilsner that uses Hallertau Mittlefruh and Saphir hops, along with a blend of pilsner malts. The beer is dry and floral with crackery notes.

Wolf Summoner, a 6.4% ABV and 79 IBU American IPA with Rakau, Galaxy, and El Dorado hops, was canned for the first time earlier this month. The strong reception to the beer’s tropical fruit flavors led to this second canning.

Von Ebert Pils and Wolf Summoner are available today at both Von Ebert locations – Glendoveer and the Pearl – for to-go or next day home beer delivery orders.