Tonight, Thursday, July 27th, from 6:00-9:00pm WILDFANG will host the release party for its collaboration beer with 10 Barrel Brewing.

GRL PWR Sour came about when WILDFANG, a women’s clothing and apparel company, approached Tonya Cornett and Whitney Burnside at 10 Barrel Brewing to brew a beer together.

“We wanted to make a statement about women’s empowerment” said Emma Mcilroy, CEO and co-founder of Wildfang in a statement. “Not only were the two amazing brewers behind this beer both women (Tonya Cornett and Whitney Burnside), but it’s actually the first time they’ve ever brewed together, which is really cool.”

GRL PWR Sour is described as a “pineapple mint sour, made with fresh pineapple and fresh mint sourced from Aurora, OR. The beer is refreshing and tangy — a perfect summer sipper at 5.5 % ABV.”

“I’m excited about this beer because the flavor is reminiscent of a cocktail. It’s taking the concept of a sour beer in a new direction,” said Tonya Cornett, Brewmaster of Research and Development, 10 Barrel Brewing in a statement. 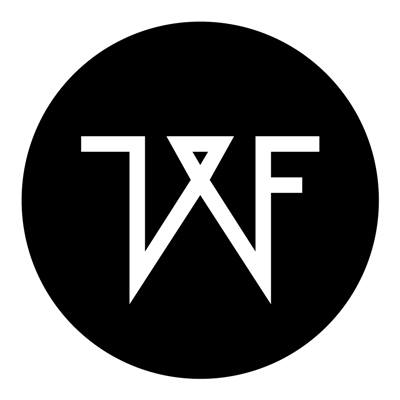 GRL PWR Sour will be available on draft at 10 Barrel’s Portland Pub (1411 NW Flanders St.) and in bottle at WILDFANG’s West End store beginning in August, while supplies last as only 10 barrels of this beer was brewed.