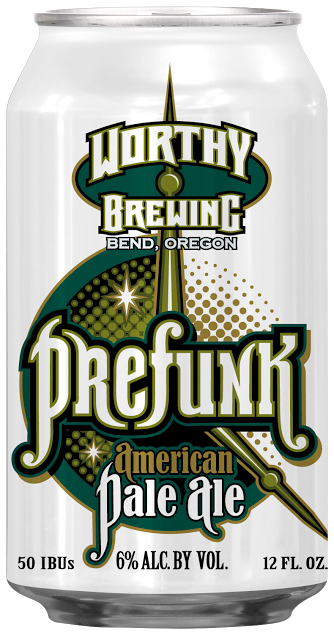 Bend, Oregon – 13 April 2015 – Worthy Brewing Company announces Prefunk Pale Ale, the newest in its family of canned craft ales. The addition to Worthy’s year round lineup comes in at 6% ABV with 50 IBU, making it a quintessential Northwest American Pale.

Pacific Northwest malts provide a balanced taste and mouthfeel, rounded by a smooth caramel background. Made with Citra and Amarillo hops, it finishes with a juicy hop burst with hints of tangerine, lychee, and pink lemonade. 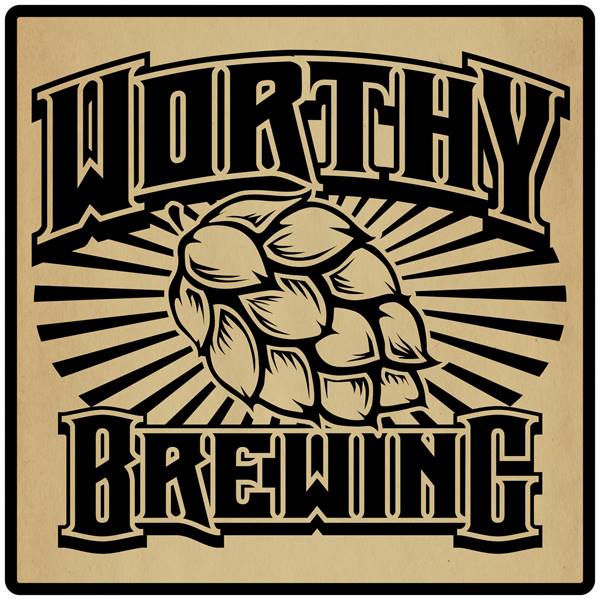 The new addition will be permanently replacing Worthy Pale (also known as Eastside Pale). “Playing with hops is one of the best parts of being in this industry,” says CEO, Chris Hodge. “Sticking with our mantra of ‘Hopcentricity,’ we wanted the flavor profile and new look and name to reflect that.” The year round release will be distributed in six pack cans and draft in Oregon, Washington, Idaho, British Columbia, Oahu, and Vermont.

With a sneak peek at the upcoming Opening Reception of the Craft Brewers Conference in Portland, Worthy also has several release events planned, including: