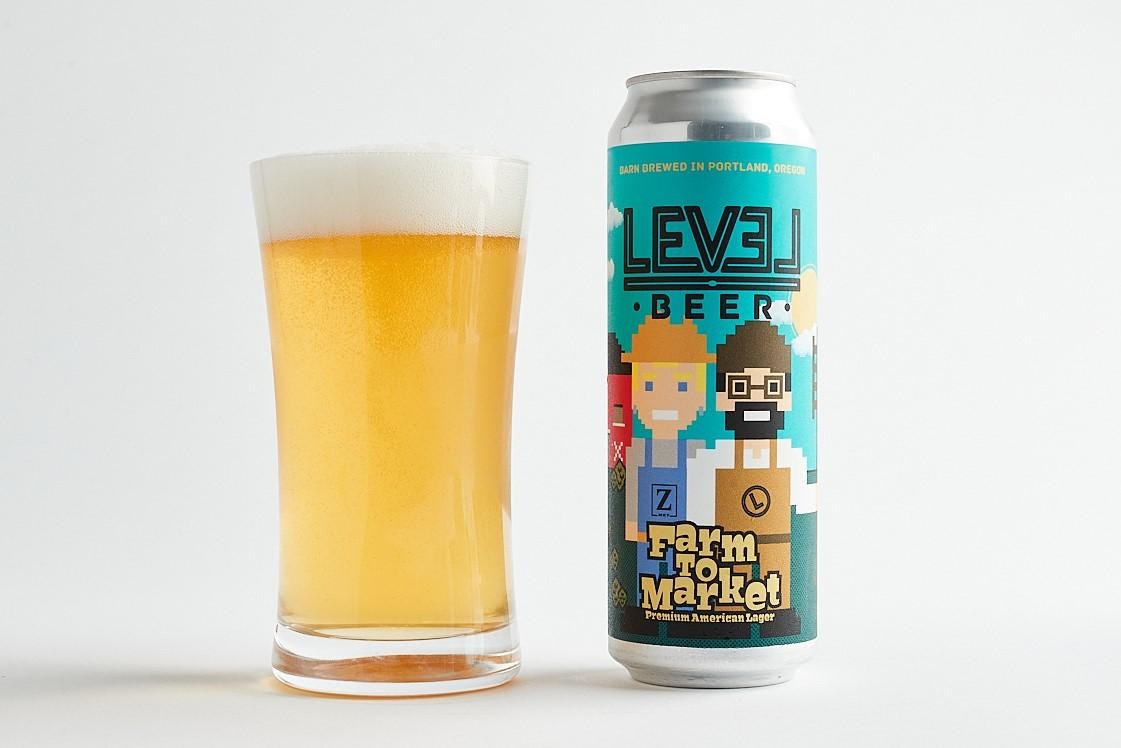 Now a dozen beers in with its Farm-to-Market beer series, Zupan’s Markets partners with Level Beer on the latest in this series with Farm-to-Market Premium American Lager.

“I’m thrilled to share the 12th installment of our Farm to Market beer series,” said Zupan’s Markets President and CEO Mike Zupan, in a statement. “It’s been an absolute pleasure working with Geoffrey, Jason and Shane at Level in creating this refreshing summer lager.”

Farm-to-Market Premium American Lager is a crisp, golden lager with an adjunct malt bill of 6-row Pilsner, corn, and rice. The lager pairs perfectly with smoked and spicy grilled fare, roasted veggies, fishing at the lake, floating down the river, or star gazing on the deck. Best of all it sits at a sessionable 4.5% ABV so one can actually imbibe and do these summer activities.

“Zupan’s Markets has long been a supporter of Portland’s craft beer scene, and we’re so excited to join the alumni of this program, including Ex Novo, Buoy Beer, Breakside, Zoiglhaus and pFriem,” said Geoffrey Phillips, co-founder of Level Beer, in a statement. “This beer has become a true favorite at Level.”

Farm-to-Market Premium American Lager is currently on shelves at all three Zupan’s Markets locations and available in a 19.2 oz single can for $3.75. With just 140 cases produced, this beer will only be available for a limited time.