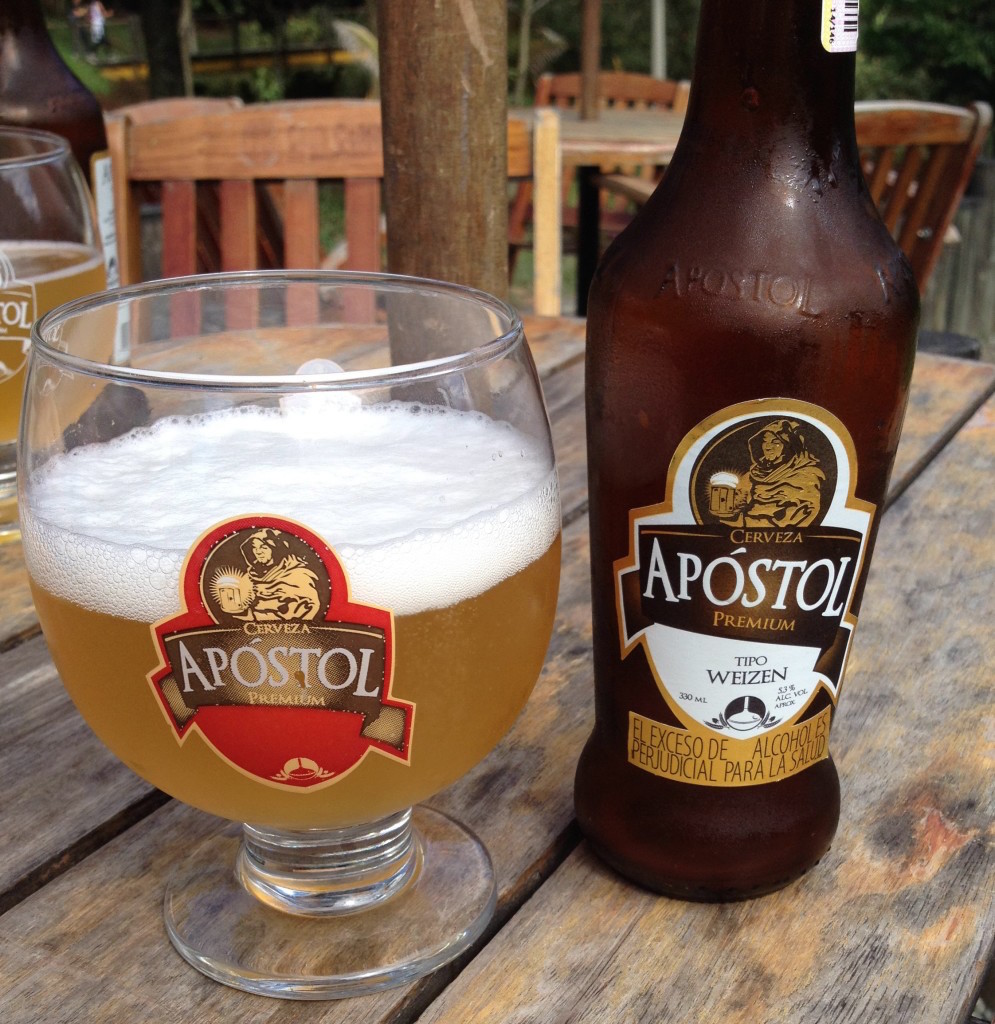 Medellin, Colombia, one of the most beautiful cities I have scene in a while. Nestled in a valley of the Andes, it boasts delightfully comfortable weather, and beautiful brick architecture. Upon arrival we knew we were in for a real treat. A bustling metropolis of 2.8 something million navigating the city seemed overwhelming but luckily I had a friend from college who graciously volunteered to house and host us for the week.

We landed on a Monday afternoon and spent the evening orienting ourselves. We checked out a cute neighborhood around Parque Lleras that had tons of restaurants and cafes. Here we went to Medellin Beer Factory and tried out some Apostal Beers. Apostal is a Medellin Brewery focused on German beers. On tap we found a Bock, Helles, Hefe and Maibock. All were true to style and great for a leisurely afternoon. We quickly made friends with the bartender who let us know that another brewery in town, named 3 Cordilleras is open on Thursday and Fridays for tours and 5 beers for $15. We promptly added that to our calendar and returned back to spend the evening with our friend. 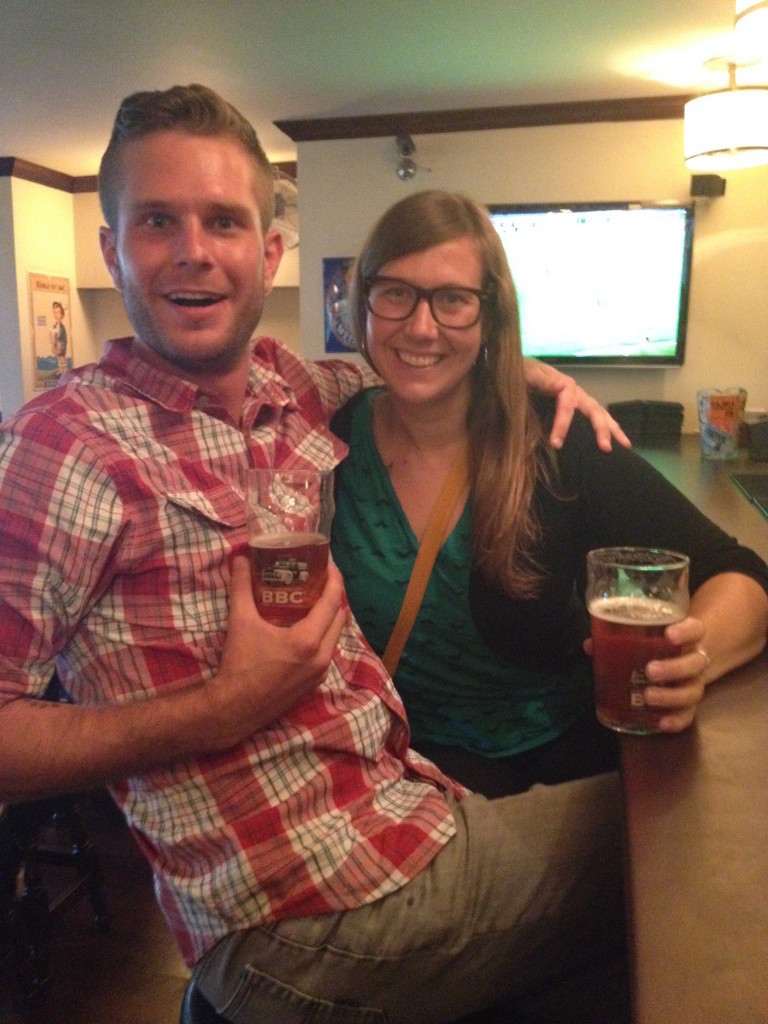 Tuesday we had made plans to get tattoos. For years I have been thinking about getting a beer themed tattoo since microbrews have, and continue to be a huge part of my life and my identity. So no better time then when on vacation in Colombia to go ahead with it, right? A tiny little hop was one of two tattoos I got along with my friend Will who got a map of his Peace Corps province in Veraguas, Panama. We celebrated this new artwork with our tattoo artist by walking our way down to the nearest convenience store and buying a few rounds. The best thing about Medellin (well one of the best things) is that you can drink beer on the street and it is sold at small kiosk convenience stores all over town. You can find everything from national lagers and microbrews to Belgian and German imports. Here we tried Bogota Beer Company Candelaria Clásica. Which is a kolsch style beer, which I haven’t seen too many of during my time in Latin America, which I very much enjoyed. My friend Will drank a pale ale by 3 Cordilleras brewery called Mestiza which was super tasty with just the right amount of citrusy hops, and our other amigo……a Corona. 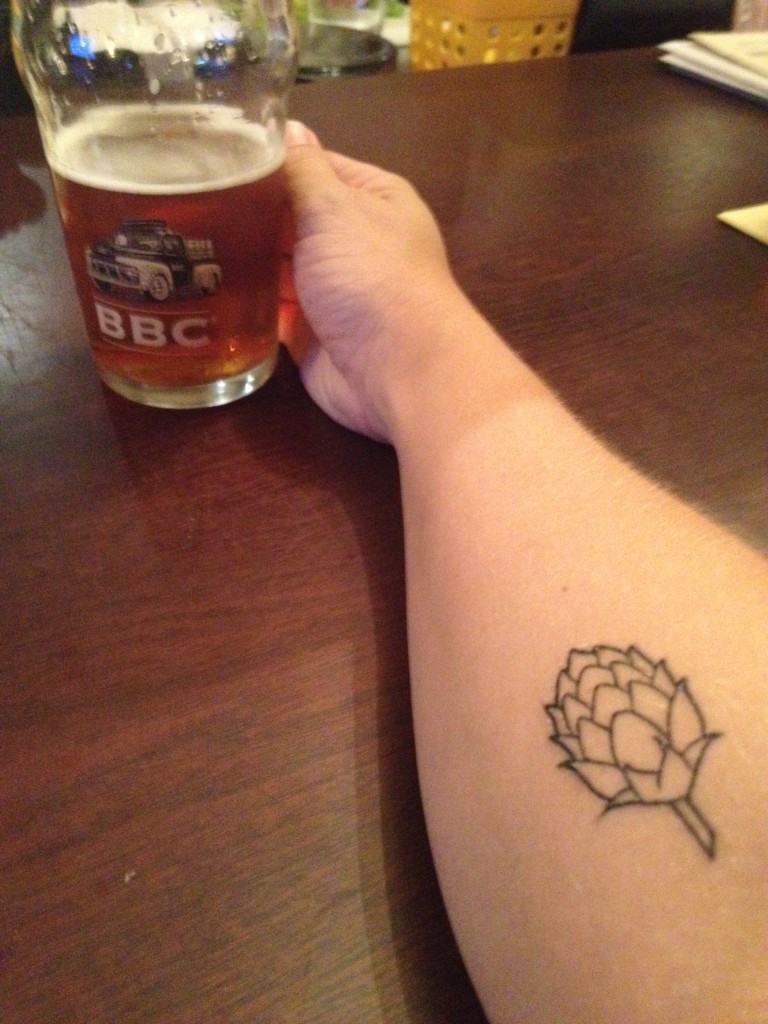 In the evenings when we were drinking at home we tried out some other national beers like Pilsen and Club Colombia. Club Colombia has quite a few styles, which for a massively produced national beer, it isn’t’ that bad. They have a negro, rojo and dorada which more or less translated to a porter, a red that was slightly hoppy and a lager. 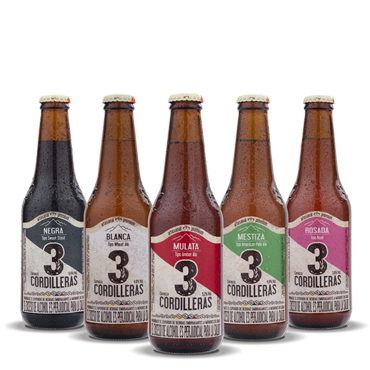 Thursday night we found ourselves at 3 Cordilleras, as our friend was also a fan of the brewery. We got there to a packed house full of Colombians, and a few Americans celebrating and early St. Patrick’s Day. We bought our beer tickets and went upstairs. From the bar you can look over their brewery facility which was quite a bit larger then I had anticipated, and really beautiful. We all ordered the Mestiza Pale, which I had become a fan of throughout the week. During the night we also tried their porter and their blonde, which were both lovely, and to make the occasion more festive, they dyed the blonde green for the holiday. Blaring with 90’s music (as we are discovering is huge in Colombia) we enjoyed our evening with our friend and some new ones we had made throughout the week. 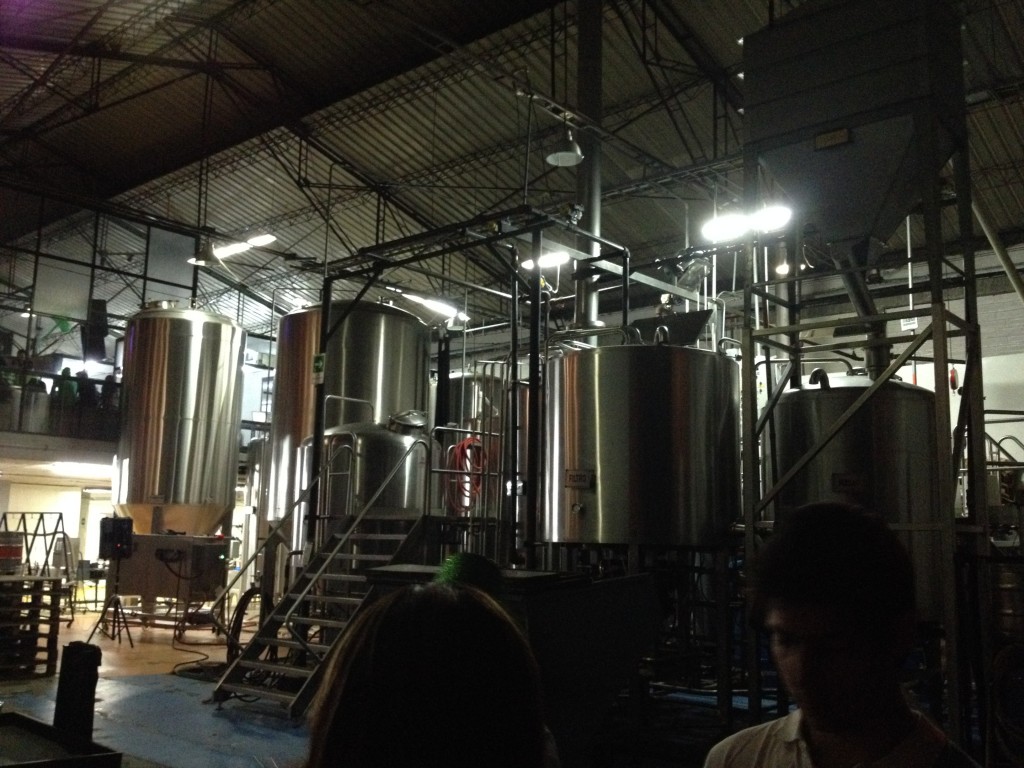 The last day we were in Medellin we decided to pay homage to our friend Brad Kraus, the head brewmaster at Rana Dorada, on his birthday and head to Bogota Beer Company, Rana Dorada’s sister brewery. Looking somewhat familiar on the inside,(very similar to the Rana Dorada Pubs we frequent in Panama) we felt at home at Bogota Brewing and got some beers and made an afternoon of it. I tried both the Bacata Blanca which was a lovely wit style beer with coriander and orange, and the Monserrate Rojo, which was a nice hoppy red. They have a large menu of rotating seasonal beers and also bottle and are easily found around town. They have a menu of standard pub fair and a small selection of liquor as well. Lots of comfy bar seating or a lovely patio out front. It was a great pub to close out our time in Medellin. 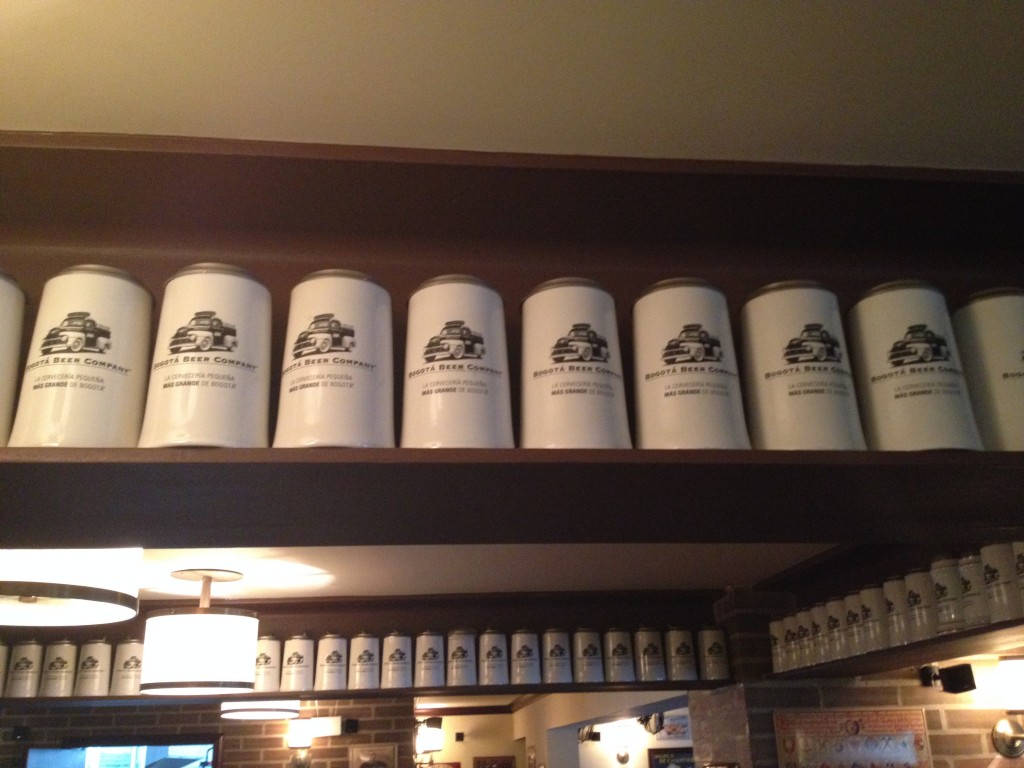 Although, Medellin didn’t appear to have the growing underground seen of microbreweries that I had hoped, it doesn’t mean there isn’t one. In a city that big, there is still much I have yet to explore. Regardless it was a great week of friends and fun city time with all of the urbanite activities that I love so much. I hope to make my way back to Medellin soon and continue my adventures.