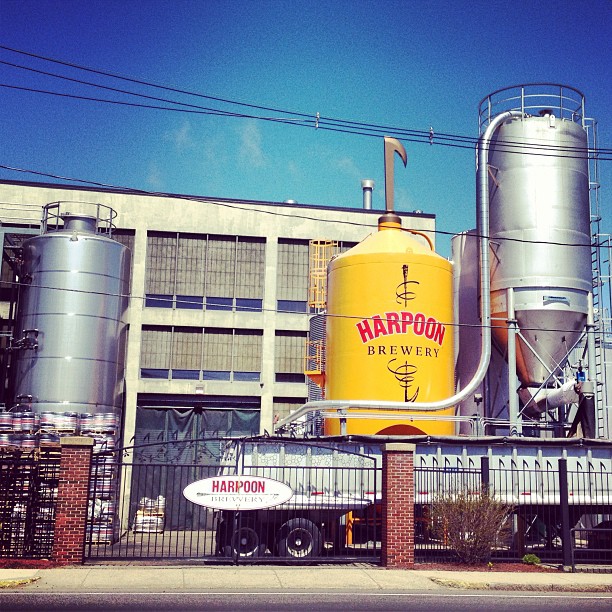 Beercation: traveling to new beer destinations in search of deliciousness. Okay, so that may be my definition, but neither Webster nor Wikipedia has yet to adopt this term, so I’m improvising. In the past couple months; I have been fortunate enough to take two major beercations; one to LA and the other to Boston. Both were incredibly successful. What makes for a successful beercation you ask? I have thrown together some tips so you may be equipped to take and fully enjoy a beercation of your own.

I may not be a craft expert, but beercations are something I have pretty much specialized in since I was knee-high to a grasshopper. Growing up with my craft loving parents, I’ve been traveling around the country hitting up brewpubs, breweries, and bottle shops for quite some time. I’ve picked up a thing or two and have now acquired a beercation bag of tricks. It’s important to keep in mind that though a hoot and a half, beercations also take preparation, just like any other vacation.

Some of these tips may seem like common sense, which some are, but still important to be mindful of. The better prepared you are, the more carefree you can be while imbibing.  And with me along for the ride, your hoot and a half will become 2 full hoots of a beercation. Happy drinking!