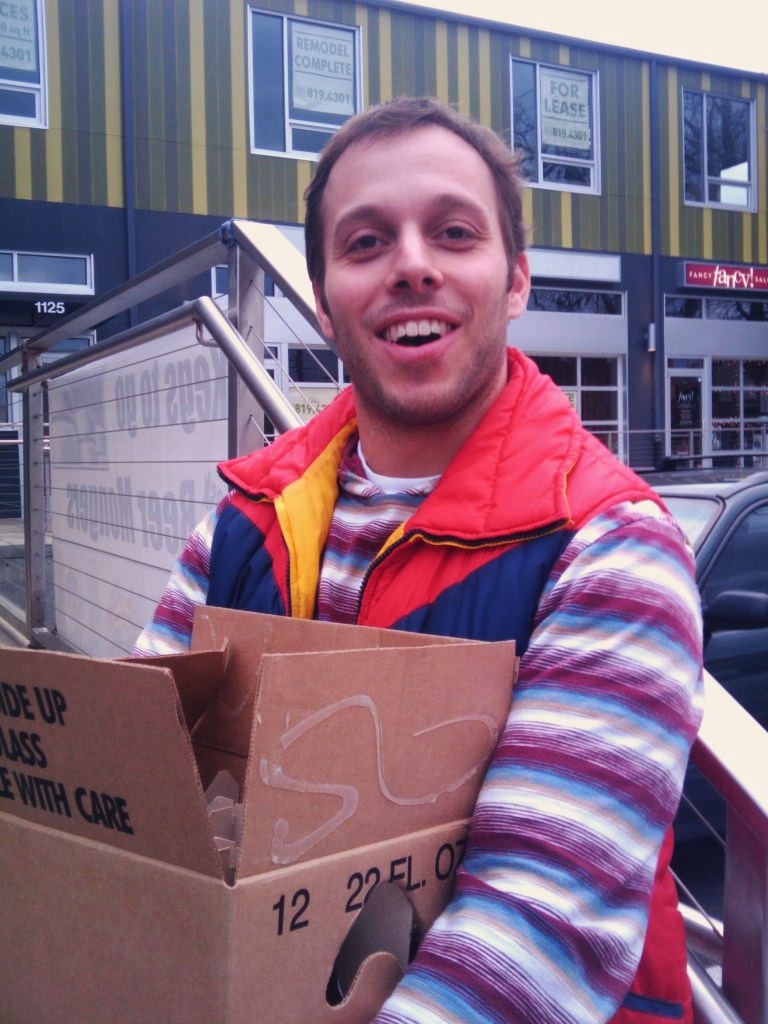 Beginning March 20, 2010, Oregon Beer Odyssey (OBO) will offer classes, tastings, and events designed to promote beer appreciation and education. Classes will be held at sites around Portland, including notable bottle shops such as The Hop and Vine, the Wine and Spirit Archive, Saraveza, Bailey’s Taproom and The Beer Mongers.

In March and April, class topics will include Oregon Beer Odyssey’s signature, introductory class Tasting and Talking About Beer, and one entitled Great Beers of the Northwest.  Future classes will include style-specific workshops and overview courses on the great beers of Belgium, Germany, England, Scandinavia, and Italy. Oregon Beer Odyssey’s full class schedule is available on its website (www.oregonbeerodyssey.com) and on Facebook.

According to founder and co-owner Ben Edmunds, “we hope to teach people to be able to talk about the flavors they discover in beer and to introduce people to beers and styles of beer that they otherwise might not know. Our classes are targeted at everyone from the beer knowledgeable to beer novices.” Starting in April, Oregon Beer Odyssey’s will be headquartered at the corner of SE 12th and Division, in the same building as The Beer Mongers and across the street from soon-to-open beer bar Apex.

Oregon Beer Odyssey was founded in 2010 by Ben Edmunds, Jason Yale, and Robert Bosworth. We are an LLC dedicated to promoting appreciation and knowledge of craft beer through formal tastings and classes. We are the first business in Portland entirely devoted to beer education.

Our classes aim to educate a broad audience about the diversity and quality of craft beer, both from the Northwest and around the world. In an intimate, small-group setting, customers can enjoy themselves, while sampling world-class beers. We value our independence. Unaffiliated with any specific brewery, we are not tied to serving any specific type of beer or promoting any single company. Our recommendations and classes feature the honest and unfiltered opinions of a highly beer-knowledgeable staff. 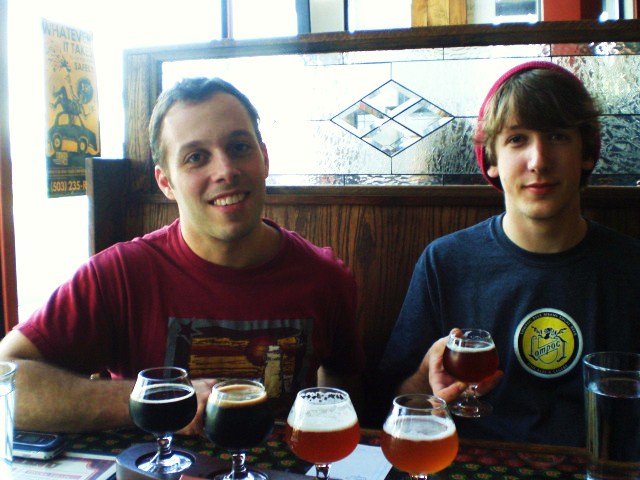