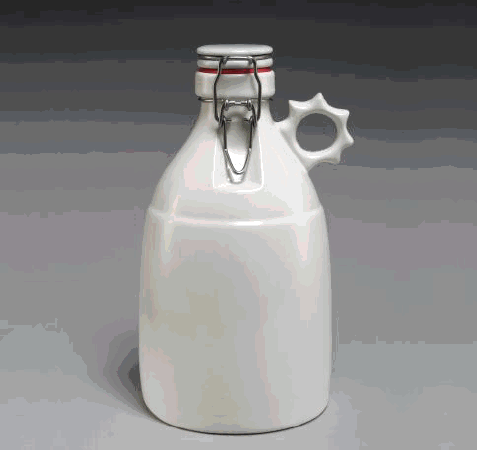 There’s a rumor going around about a new(ish) Growler that has been spotted roaming the streets of Northeast Portland. My friend, Mark confirmed the gossip, reporting a sighting at Breakside Brewery’s NE Dekum location on Sunday. A few clicks of the mouse this morning led me to the company that spits out what I would say are fine pieces of art. They refer to themselves as the Portland Growler Company (PGC). According to their website they began in the summer of 2010. The company consists of designers and ceramicists who collectively work together to create locally made, beautiful clay based-growlers. The PGC growler, which brings to mind the Kentucky Bourbon Whiskey jug, comes in several styles and colors. One design, called The Sprocket even pays homage to our vibrant cycling community by sporting a handle that looks like, well, a sprocket! 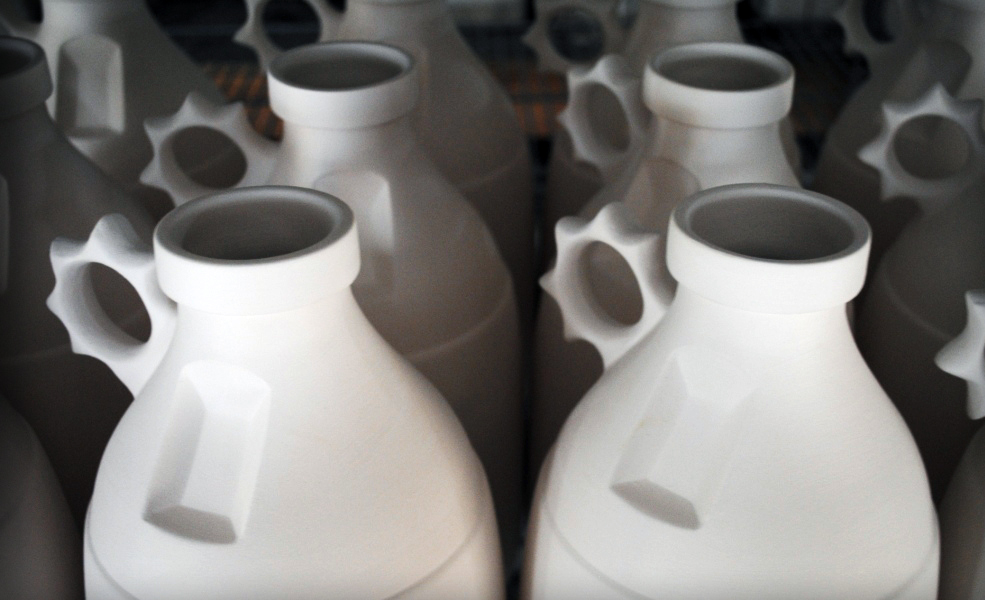 In addition to their standard 64 ounce growler, they also carry the 32 ounce Growlette. Overall, I love what I see and  completely appreciate the home-made aspect. The price point isn’t bad either; similar to the nicer growlers you’ll find on the market today. One important question Mark did bring up: “Would it break if I dropped it?” He answered: “When have I ever dropped a growler.”