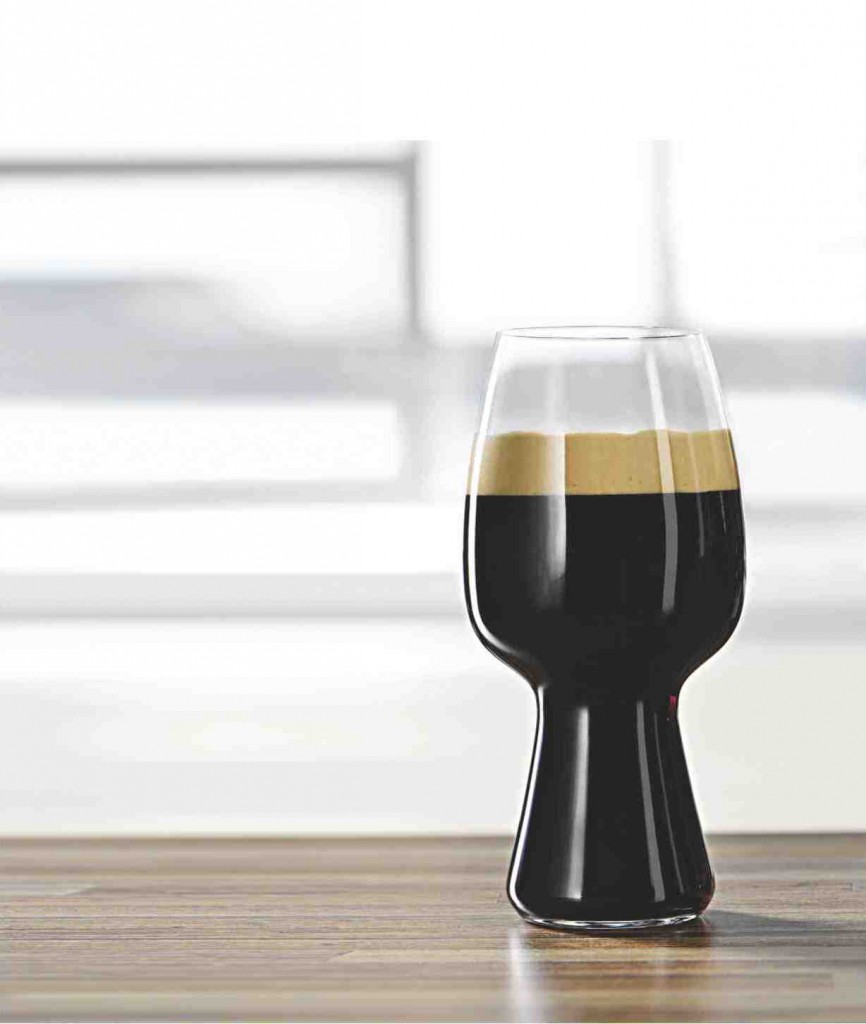 Over the years there have been many different glassware developed to enhance the beer drinking experience. Following in the footsteps of their successful IPA glass project, Spiegelau has partnered with two well known stout brewers in the United States, Oregon’s Rogue Ales and Colorado’s Left Hand Brewing Company to create the ultimate vessel to enjoy a nice, delicious stout.

Matthew Rutkowski shares, “Witnessing Stout beers explode onto the American craft beer scene was a light bulb moment for me… I realized we could do for Stout what we did for IPAs. Left Hand and Rogue are known leaders and innovators in the field of Stout brewing, so they were obvious partners, and I was thrilled when they wanted to get on board.”

Hundreds of glasses pulled from Spiegelau’s glassware archive were tested against a variety of the brewers’ own stouts with the ultimate challenge of finding a glass shape that had the most profound effect on the aromas and flavor profiles of each Stout beer.  After narrowing the archive glass options down to a handful of shapes, Spiegelau’s German factory created six, final prototypes for testing all stouts, varying by several millimeters in height, bowl width, angle and capacity. After many deliberations, Left Hand Brewing Company and Rogue Ales separately and unanimously determined that the Prototype “C” Stout glass delivered the optimal taste, aroma and mouth feel to enhance Stout beers.

Brett Joyce of Rogue Ales shares, “John Maier, our brew master, was intimately involved with the tasting and selection process of the stout glass. His proprietary palate and knowledge of the ingredients used in brewing was essential in choosing the right glass to highlight the rich, roasted malts that we grow on Rogue Farms… The final glass that Spiegelau designed and we selected highlights the flavors and nuances of stouts best.”

Eric Wallace, President and Co-Founder of Left Hand Brewing Company agrees, “At Left Hand, we are committed to constantly improving beer quality and the beer drinker’s experience glassware that directly impacts beer flavor is yet another step towards our goal, and Left Hand Brewing is proud to be a part of this.” 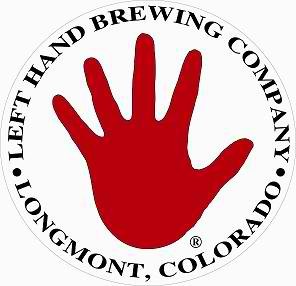 “Spiegelau is thrilled to have worked with both Left Hand Brewing and Rogue Ales in creating the world’s first stout-specific beer glass. Their expertise in the development of this unique glass was invaluable.” – Matthew Rutkowski, VP of Spiegelau

Spiegelau’s Stout Glass is available for purchase through www.SpiegelauUSA.com and retailers nationwide.  Branded versions with brewery logos are available through www.rogue.com and www.lefthandbrewing.com, respectively.