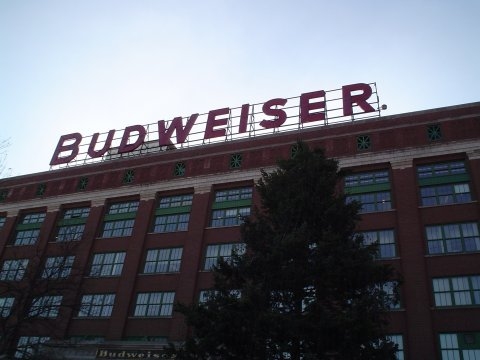 According to the National Institute On Alcohol Abuse And Alcoholism (NIAAA) over 17.6 million adults in US have had some form of alcohol abuse treatment in their lifetime.  Quite what constitutes “alcohol abuse treatment” is something they are less clear on, however, and it leaves you wondering about the various stages of “treatment” that fall between taking a couple of aspirin with a glass of water and having your stomach pumped!

Regular readers will know that we here at Brewpublic Towers will rarely be heard refusing the offer of a beer or two!  But in an age of total confusion over what’s good and what’s bad and what might be good… or bad – who do you listen to? 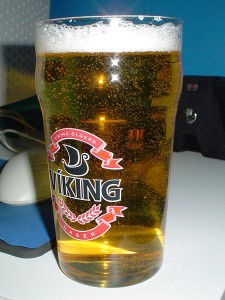 Sadly alcohol can draw high profile attention and not in a good way.  Because of this the media rarely has anything good to say about it and the politicians make laws that govern what we do with it.  Yes, those are the same politicians that recently decided a pizza is to be classed as a vegetable due to the tomato topping!  You have to wonder about the sanity of our decision makers sometimes.

Most of us are warned about the evil beermonster almost as early as we are the boogeyman – but does beer deserve the reputation it’s been landed with?  Is anyone out there actually standing up for beer?  Are we fighting its corner well or are just dodging the punches?  It would seem we’ve discovered some interesting beer facts…

I remember my Mom being overjoyed when scientists declared that red wine had health benefits… although increasing her intake to a bottle a night was probably missing the point.  Beer, in moderation, can have some surprising health benefits and clinical studies have even shown that the natural antioxidants and vitamins contained in beer can actually help prevent heart disease.  Studies have even shown that, overall, beer has more health benefits than wine – and when it comes to white wine, beer contains double the amount of antioxidants!

According to a study published in the Journal of the Science of Food and Agriculture, opting for a darker beer is the best bet because it has a higher iron content and more antioxidants than most other beers.  Microbrews are great too because they contain more hops than many mass-produced beers.  Hops are a source of polyphenols which can help to reduce cholesterol, lower the risk of cancer and fight viruses. 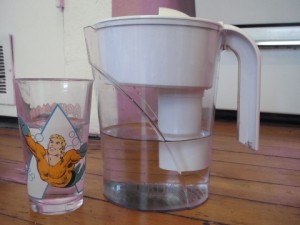 Next time you’re packing the gym bag, why not fill the water bottle with a cold beer instead?  According to a study carried out at the University of Granada, Spain, a single beer is more effective at rehydrating us than its equivalent amount of water.  This is because the carbon-dioxide bubbles increase the absorption of its already high water content (93%) and the beer itself replaces some of the calories lost during exercise.  Beer is also a source of potassium and salts, another thing that helps the body to better rehydrate.  Forty students took part in the study in which, during rigorous exercise, half drank beer and the other half had water… twenty sorely disappointed students then!

Make No Bones About It 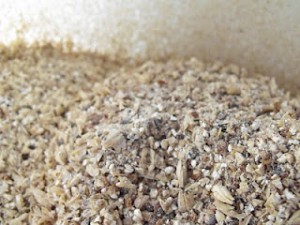 Being rich in B vitamins, beer can help build new muscle tissue and a glass of the right type of beer can supply ten percent of your recommended daily intake – although we wouldn’t recommend you acquire the other ninety percent in the same way!

Barley husks also make beer a source of silica.  The body requires a supply of this for healthy nails, hair and skin and for good bone density.  A person with weak bone density can be at risk of osteoporosis or other bone-thinning diseases. Some beers can even contain thirty percent of your recommended daily intake of fibre too – and all that’s before we’ve even got started on how good it tastes!  Even alcohol-free beer (I know, perish the thought) still has all the aforementioned benefits.

No one is saying you should go out and get wasted seven nights a week nor are we advocating the abuse of such a wonderful privilege as a good beer.  What we are saying is that it’s not all a bum deal and a little of what you fancy doesn’t just “do you no harm”, it might actually do you some good!

Sally Woods is a full time writer and researcher living in London. She has been writing professionally for five years after giving up a career in retail and was extremely glad to make the career change. At weekends she can often be found sampling a new restaurant or bar and uses her personal experiences to further her writing career.