On the heels of last year’s Inaugural Hellshire Day & Barrel-Aged Festival, Oakshire Brewing is now moving the event from Zwickelmania Day to the new date of March 14th. This move was made in part to allow this special, highly touted event to not be overshadowed on the day that Oregon Breweries host their annual statewide open house. 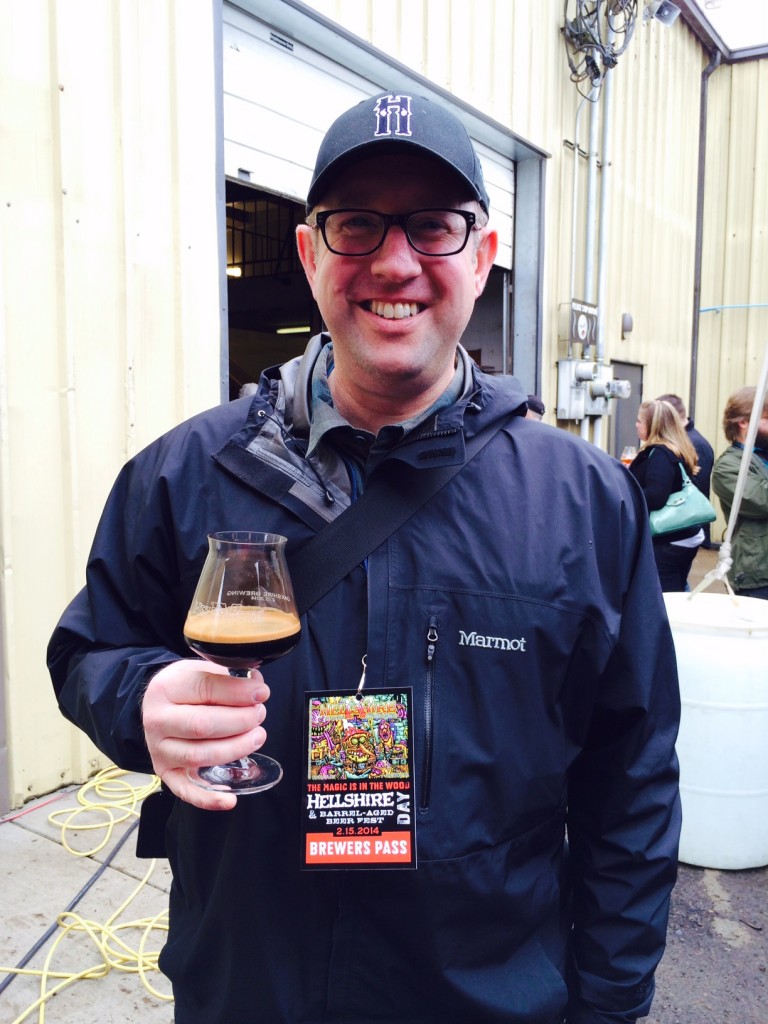 Earlier this year we were fortunate enough to attend the first ever Hellshire Day. We managed our way through the rain filled day by keeping warm with the abundance of rare and sought after barrel aged beers from near and afar.

So its wise to make your plans now for the 2nd Annual Hellshire Day & Barrel-Aged Beer Fest at its Public House, on Madison Street in Eugene. Oakshire Brewing will release Hellshire V, the brewery’s fifth barrel-aged beer under the Hellshire label, on Saturday, March 14, 2015.

The beer festival will include offerings from Oakshire’s barrel-aging cellar, as well as dozens of barrel-aged beers from breweries around the country. Sales of 22 oz. wax-dipped Hellshire V bottles will be available at the festival at Oakshire’s Public House, beginning at 11 a.m.

The Hellshire Day & Barrel-Aged Beer Fest will include live music by local bands and food served up by local food carts. Entry fee to the festival will include a commemorative Hellshire V tasting glass and sampling tokens, with more available for purchase. 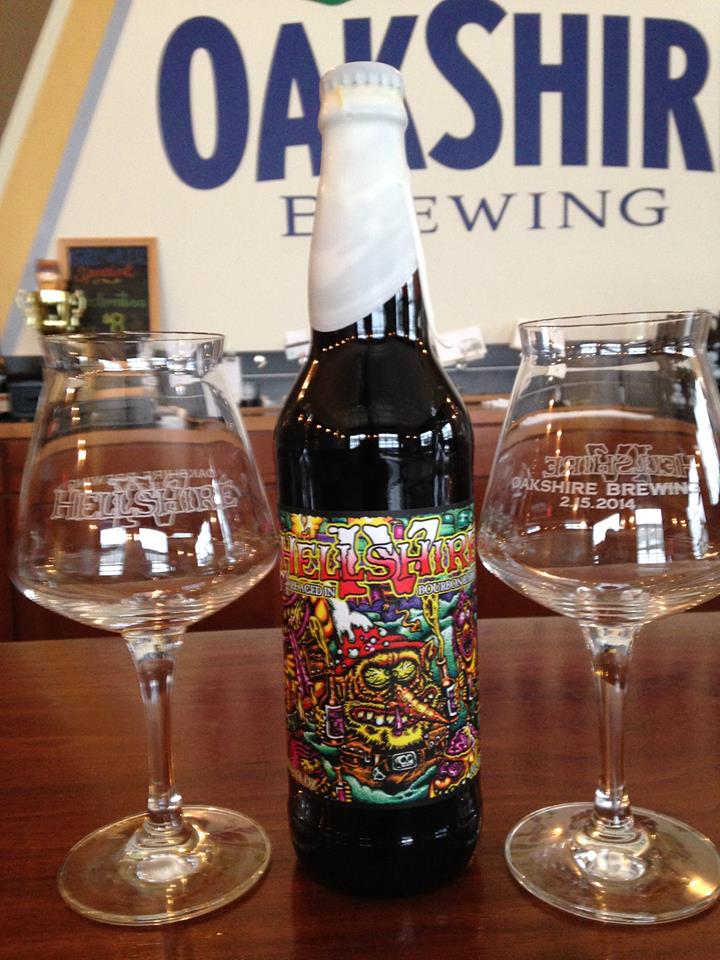