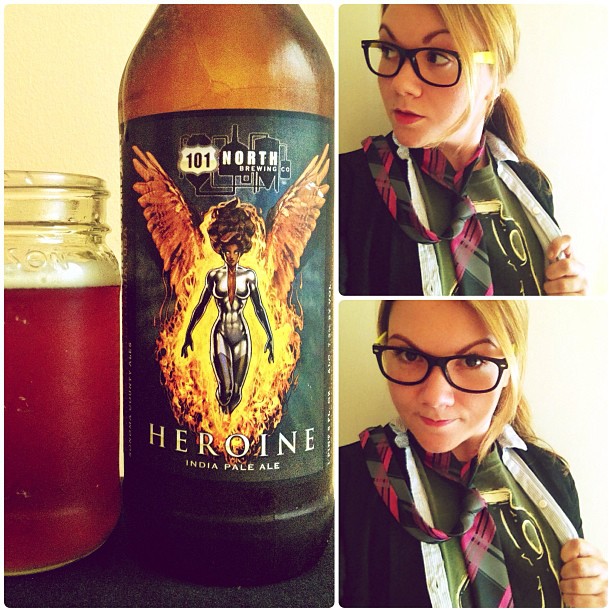 Invisibility would be awesome. Flying would be pretty cool, also. Reading minds might prove useful. It’s too bad super powers don’t exist, but you know what does? Good beer. With the right beer in hand, an individual can conquer the world. Please allow me to explain.

Alcohol releases dopamine in the brain. I’ll dust off my old Bachelor’s Degree in psychology to clarify. Dopamine is a neurotransmitter which is a natural chemical in the brain. Dopamine is responsible for the “yeah baby, I’m feelin’ good, reaaalll good” sensation. It is located in the “reward center” of the brain and makes a person happy. Beer is alcohol. Ergo, beer makes you happy. Happy people tend to be motivated, proactive, pleasant, hard-working, and overall good human beings. I think you see where I am going with this.

The Boston Beer Company created the Samuel Adams Brewing the American Dream program which gives small business owners in the food & beverage industry monetary support and mentoring. New Belgium has raised over $2 million for non-profits that are bike-related through selling their brews at Tour de Fat. Stone Brewing Co. has contributed to numerous charities including City of Hope, Boys & Girl Club, Make A Wish Foundation, and even the San Diego Ballet. Countless other breweries are exhibiting this altruistic behavior in their business practices. Its activities like these that are making the world a better place. 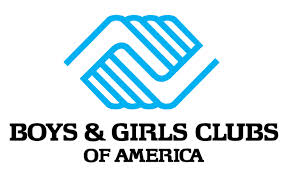 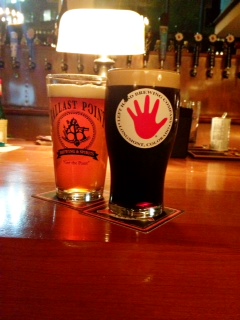 When I have a beer that moves me to the core, I feel a sense of power. One such beer was Left Hand’s Nitro Milk Stout that I had at Meadhall in Cambridge, Massachusetts. I had a moment with that beer. Upon consumption, I felt I needed to write about the impact of great beer which you are currently reading the evidence of that moment I had with that beer. Alright, so I am not exactly moving mountains, but I’m adjusting them. I felt motivated and passionate to where I wanted to know more about the positive impact that craft is having on this planet. Many breweries are donating spent grain to local farms for cattle. Breweries and brewpubs are also becoming hubs for local artist to display their artwork and/or musicians to play their music. Beer creates community. 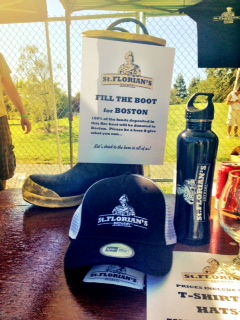 While on my Boston beercation, I was having a beer solo at Boston Beer Works. At the bar, I was joined by an elderly man who was a regular there. We began chatting innocently enough about the beer. Then things got heavy. He told me I had the power and influence to change the world if I so chose to. Anyone does. I felt like I was in a movie, except this guy was not an acclaimed Academy Award winning actor and I had no thoughtful, poignant remark other than a half befuddled half amused side smirk. Regardless, I took those words to heart. It is because of beer that I have formed some of the closest bonds and connections in my life. Beer is making the world a little better one pint at a time and though beer may not make the world go around, it sure as Hell makes it a lot more fun.