New Belgium Brewing will get the winners there and back, but first they must prove they’re up for the adventure by tagging their most epic travel photos with #WestCoastSlowRide. The first adventure up for grabs is a New Belgium favorite – the Red Rock Rendezvous.

Sure, you’ve been to Vegas before, but probably not like this. Trade in the slots and dice for painted desert canyon walls and world-class climbing for all levels of explorers. Hundreds of climbers and outdoor enthusiasts gather for an amazing weekend of camping, workshops, gear demos, clinics and, of course, cold craft beer at Red Rock Rendezvous.

Winning the #WestCoastSlowRide Red Rock Rendezvous adventure is any adventurer’s dream. The winners will travel in style with: 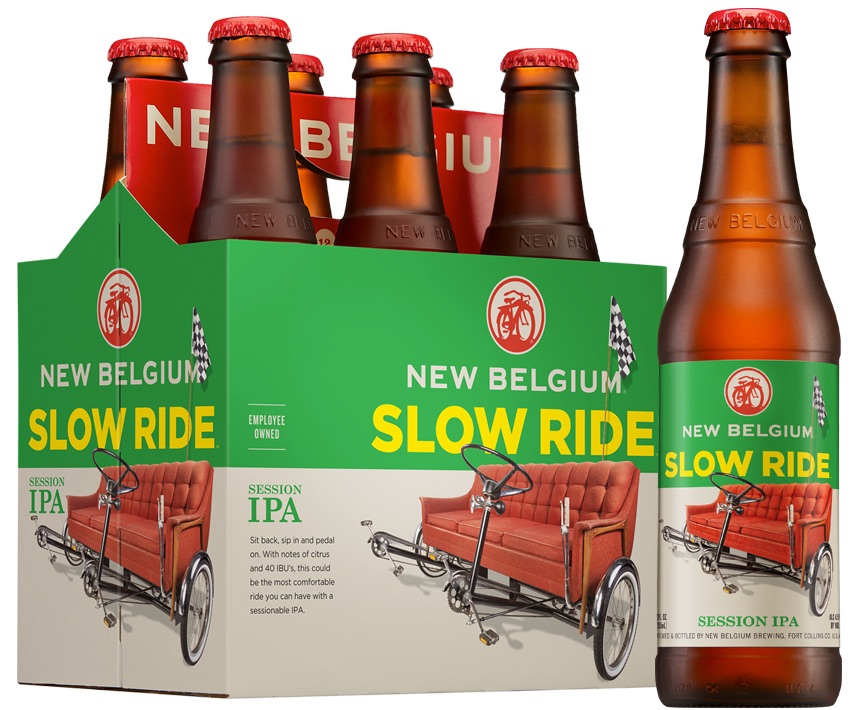 So get adventuring and tag those photos with #WestCoastSlowRide for the chance to win. New Belgium’s panel of judges will choose the winners on Feb. 28, 2015. Also, keep an eye out for more West Coast Slow Ride adventure prizes and #GoSlowMo with Slow Ride IPA.