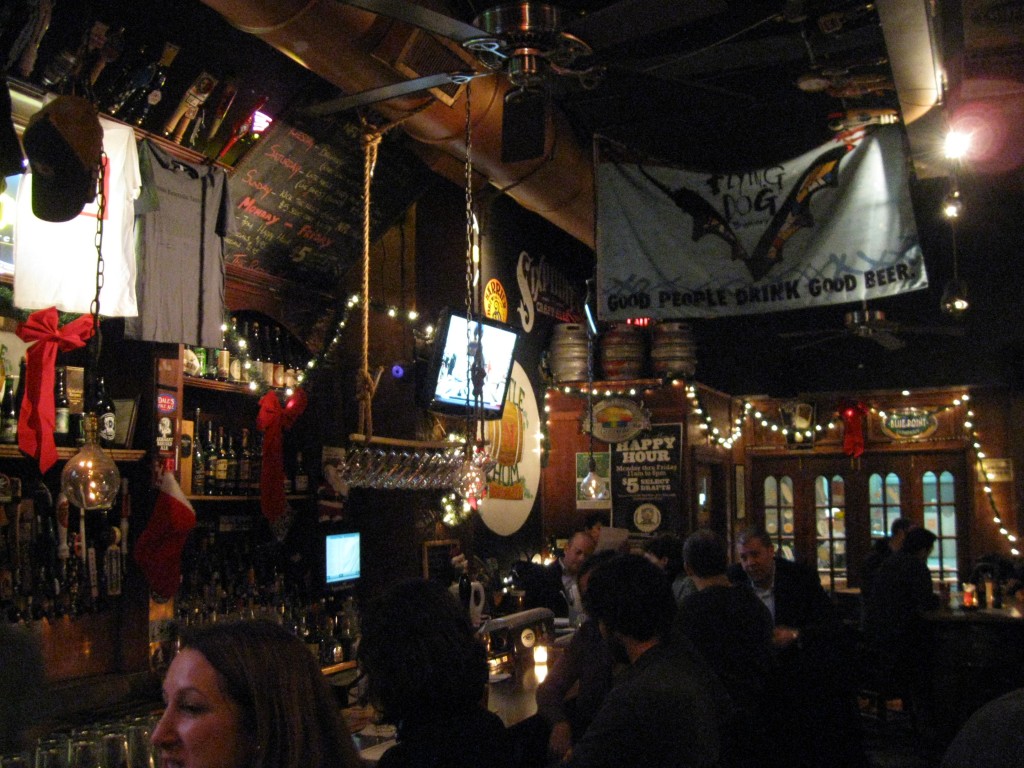 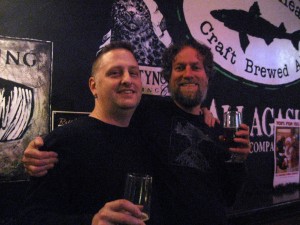 While on a short stint in New York City I was able to reconnect with my long-standing friend, David, that I’m 99.9% certain gave me my first beer.  A skilled NYC aficionado, David provided us with some great destination suggestion, including a fantastic craft beer bar located in the Midtown East neighborhood called, Rattle N Hum. You may be asking where the heck is Midtown East? New York Magazine describes it best: “An unlikely beer-lover’s refuge located smack in the middle of the Empire State–centric tourist crush.”  Yes, it’s close to what most of us vacationers are in NYC to see – Times Square, Central Park, 5th Ave., The Empire State Building, etc. And yes, it’s a refuge from all that shit. You can hide out on a seat at the bar whose hallway is barely wide enough to let two people pass, or if you prefer more room, grab a table in the more spacious rear section. With an extensive list of  about 40 noteworthy beers and a hefty stock of craft bottles and cans the place won us over.  Personally and as previously implied, I was temporarily taken away from NYC. Rattle N Hum provided the equivalent comforts of some of my favorite Northwest beer bars. The presence of great friends just added to the warmth of the place. 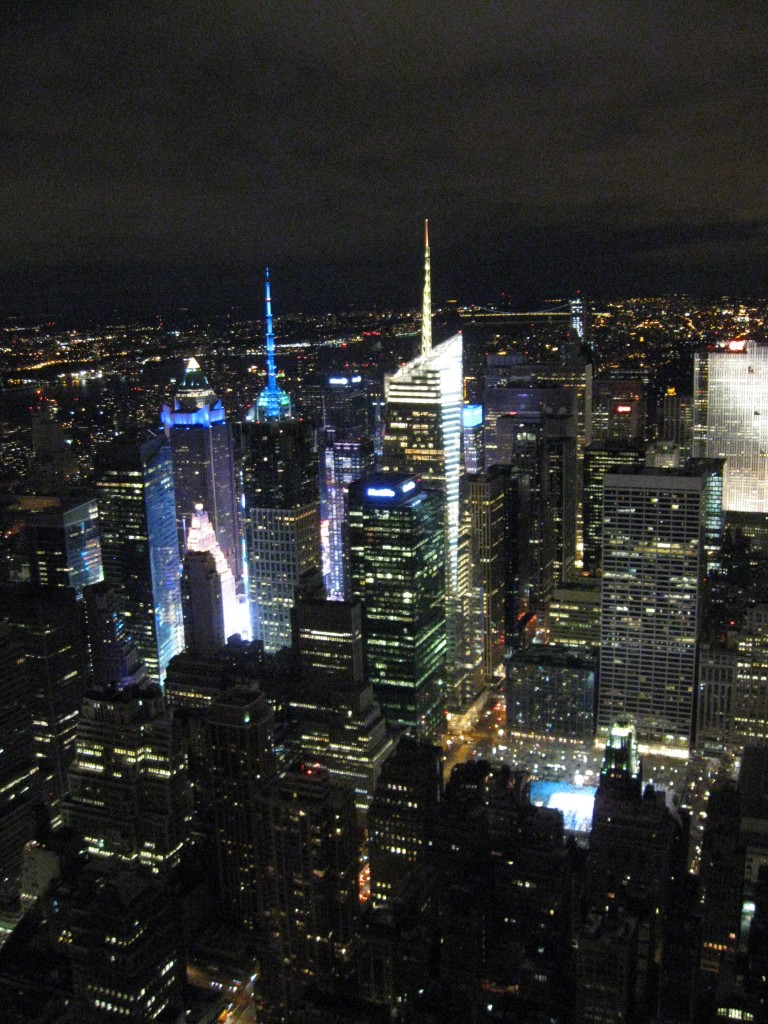