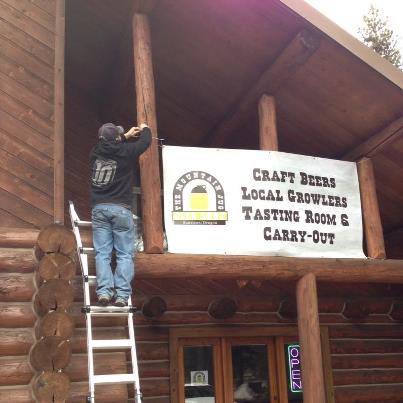 The Mountain Jug, Sunriver, Oregon’s newest and only bottleshop, opened in March and offers 12 rotating Central Oregon beers on tap while having three coolers filled with around 200 craft beers, in bottles and cans, from around the world. All of the beers may be enjoyed in the tasting room or bought for carry-out and growler fills are also available. The Mountain Jug is owned and operated by Mark and Tonya Cornett whom have been immersed in the craft beer culture for nearly 20 years due to Tonya’s choice of careers-Brewmaster. 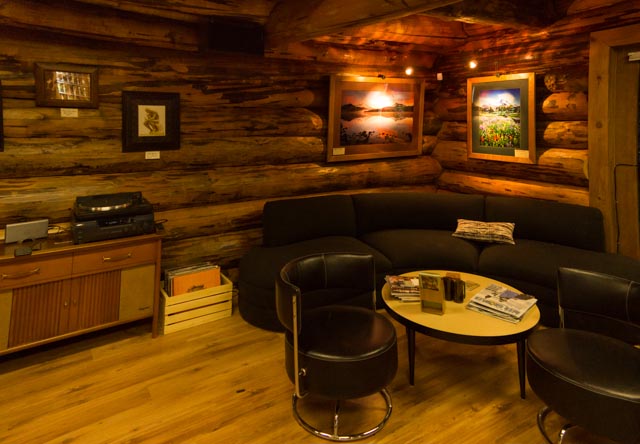 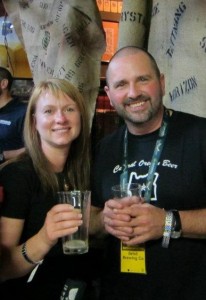 Tonya worked as an assistant at multiple breweries and, after attending the World Brewing Academy in Germany, became Brewmaster of Bend Brewing Company in 2002. She was recently hired as the Research and Development Brewmaster for 10 Barrel Brewing Company. With a large portion of their lives revolving around the craft beer industry, the couple decided it was time for Mark to walk away from commercial construction and open a bottle shop. The couple has lived in the Sunriver area since moving to Central Oregon and, with the recent renovations to the resort’s village and addition of the SHARC aquatic center, felt the area could use a bottle shop to help promote the fast growing local brewing community.

The shop is located in the Sunriver Business Park, just off of Century Drive, making it a convenient stop for the locals, tourists, and outdoor enthusiasts headed to the Cascade mountains. The Mountain Jug occupies a space in a log structure and the tasting room has a warm inviting feel with its exposed pine interior walls. Customers may enjoy their beer while sifting through The Jug’s vintage vinyl collection or playing a few games on the classic arcade cocktail table which is loaded with 60 games from the 1980’s. 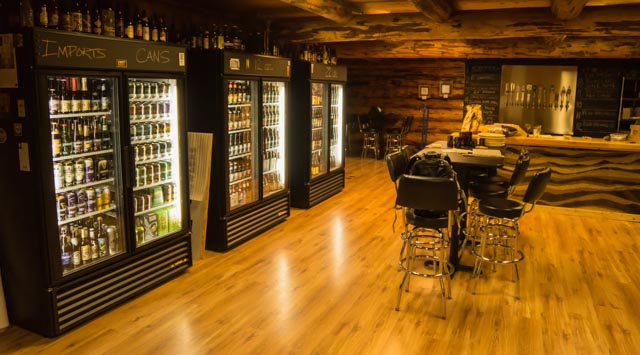 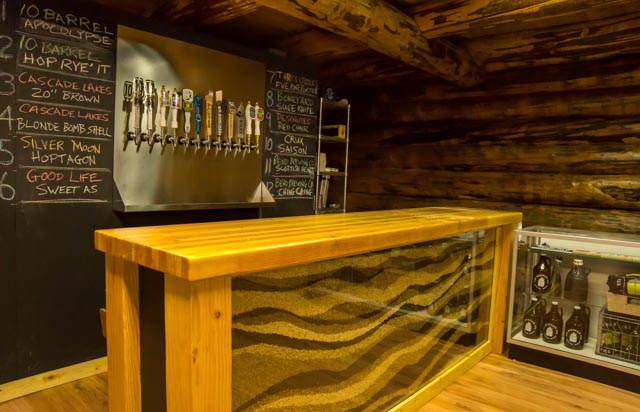 Check out The Mountain Jug on their website (http://www.mountainjug.com/)stop by when you are in town! 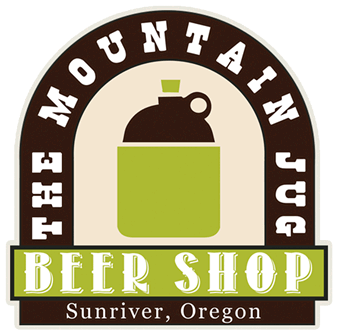