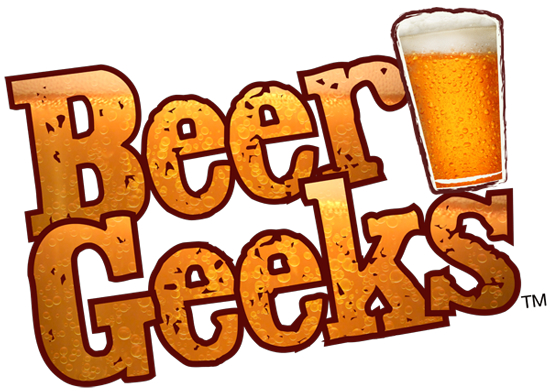 Portland, Oregon will be the featured city on this week’s episode of Beer Geeks. This past summer the Beer Geeks crew visited Portland to film around town featuring Alameda Brewing and the Burnside Brewing’s Fruit Beer Festival. Previous episodes from the first season have featured Hair of The Dog Brewery and another featured Rogue Ales and Spirits in Newport, Oregon.

Beer Geeks is a syndicated television show from Page Productions that is hosted by Michael Ferguson, who by day is BJ’s Brewhouse’s Director of Brewery Operations. Page Productions is best known for Food Network’s break-out hit, Diners, Drive-Ins and Dives. The 30 minute TV show is one that visits different cities to highlight a brewery in that city. Ferguson also spends some of the time in the kitchen to showcase some food dishes that are prepared with beer. If you haven’t seen this television show devoted to all things craft beer you’ve been missing out. 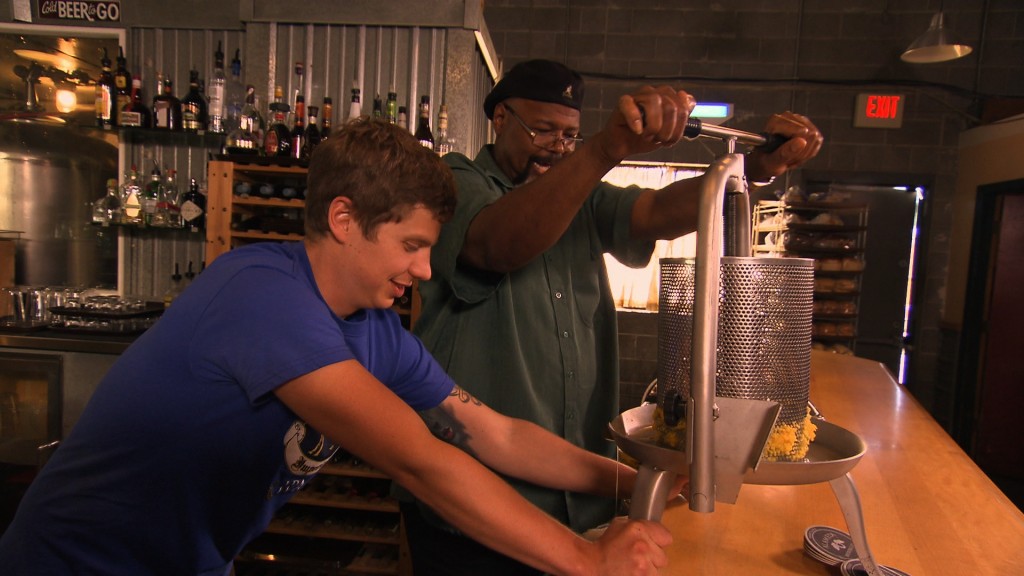 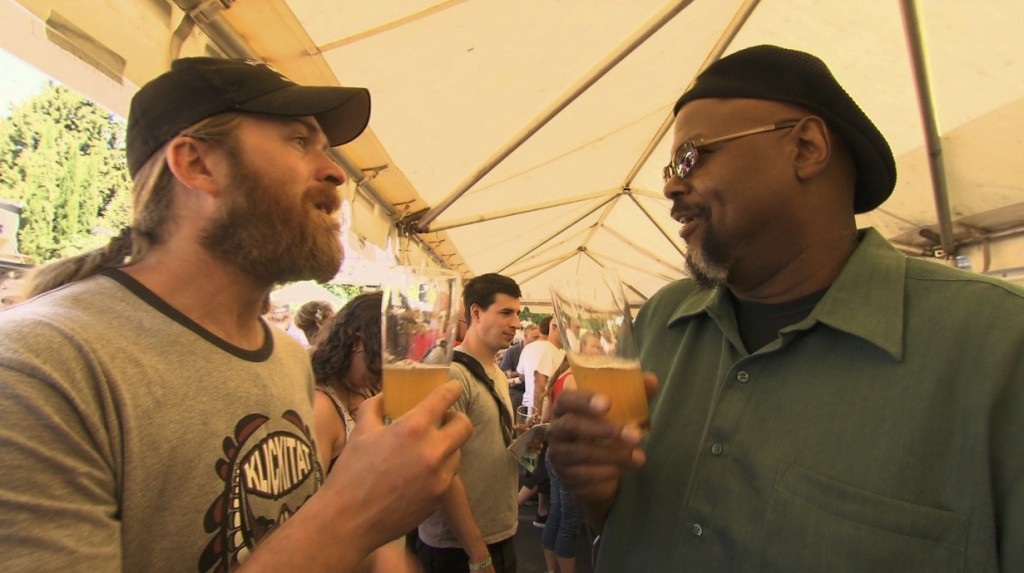 For the 15th episode of Beer Geeks, Ferguson visits Northeast Portland’s Alameda Brewing. There, Ferguson helps Alameda Brewing Co. brewer Marshall Kunz brew and press mangos for the Yellow Wolf Imperial IPA. Ferguson later attends the Portland Fruit Beer Festival with Alameda’s Carston Haney. Then they venture back to the kitchen to bake a beer-infused turkey pot-pie along with a few other food and beer pairings. 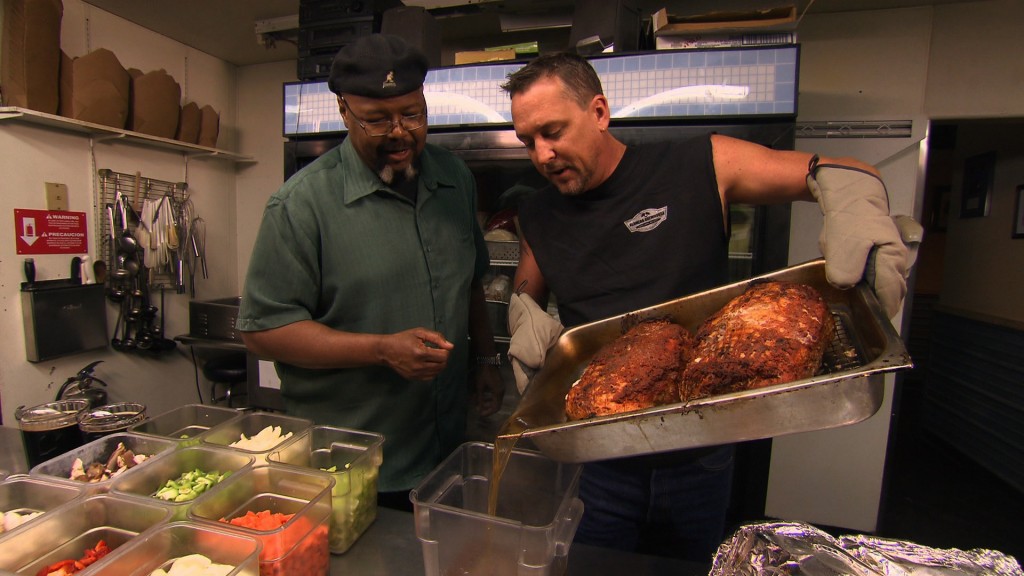 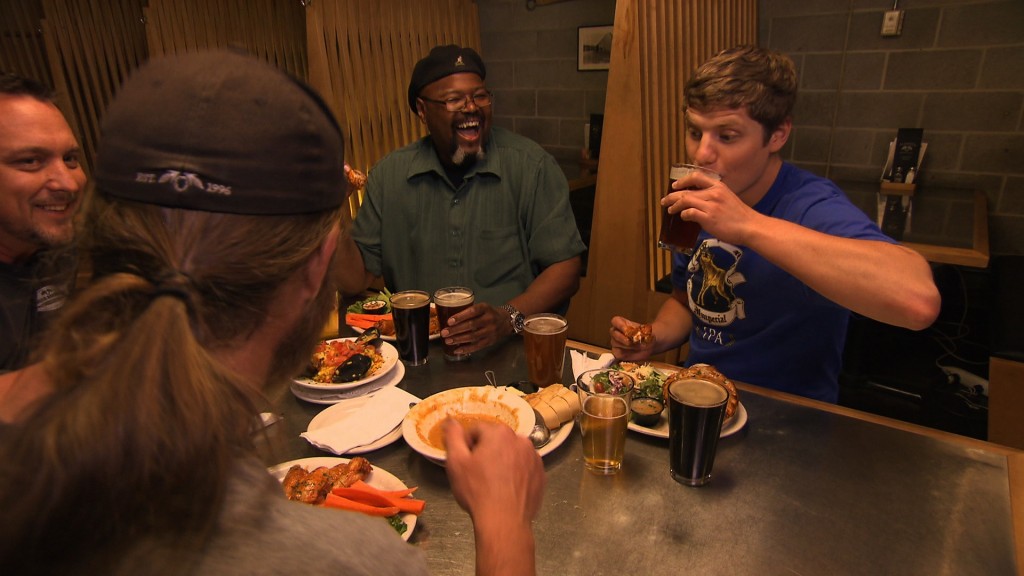 Make sure to see if you can find yourself on this weeks episode! 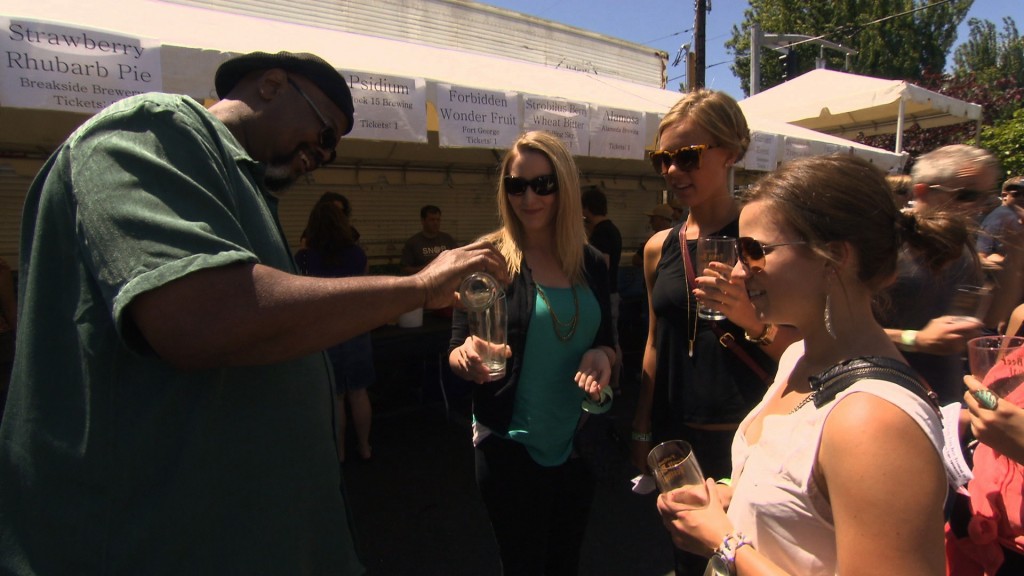 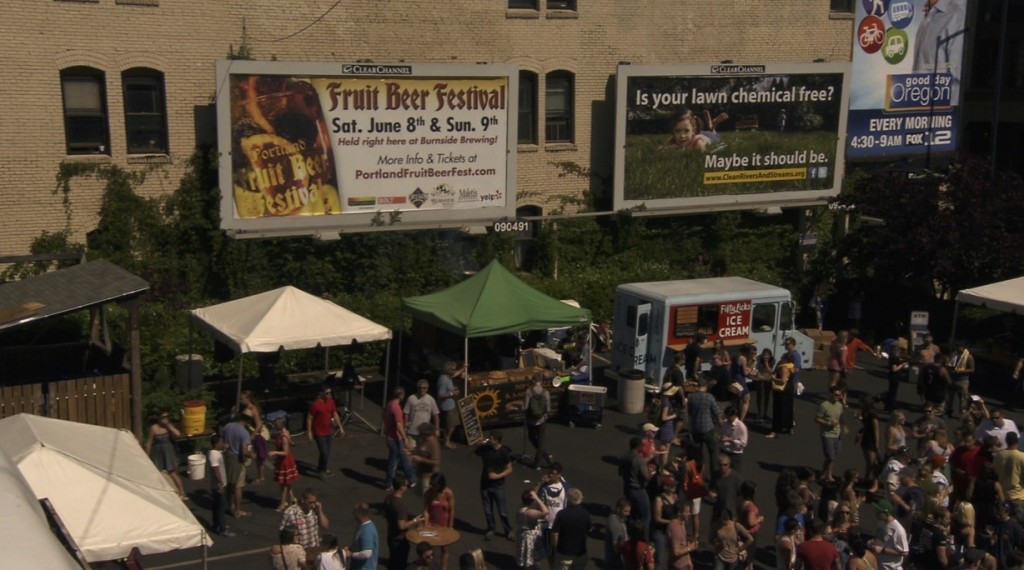