Brewpublic visits the Portsmouth Brewpub in Portsmouth, New Hampshire where we interview accomplished brewer Tod Mott. Mott has been brewing professionally since the 1990s and has been the imaginative mind behind Portsmouth’s array of flavorful brews since 2003. 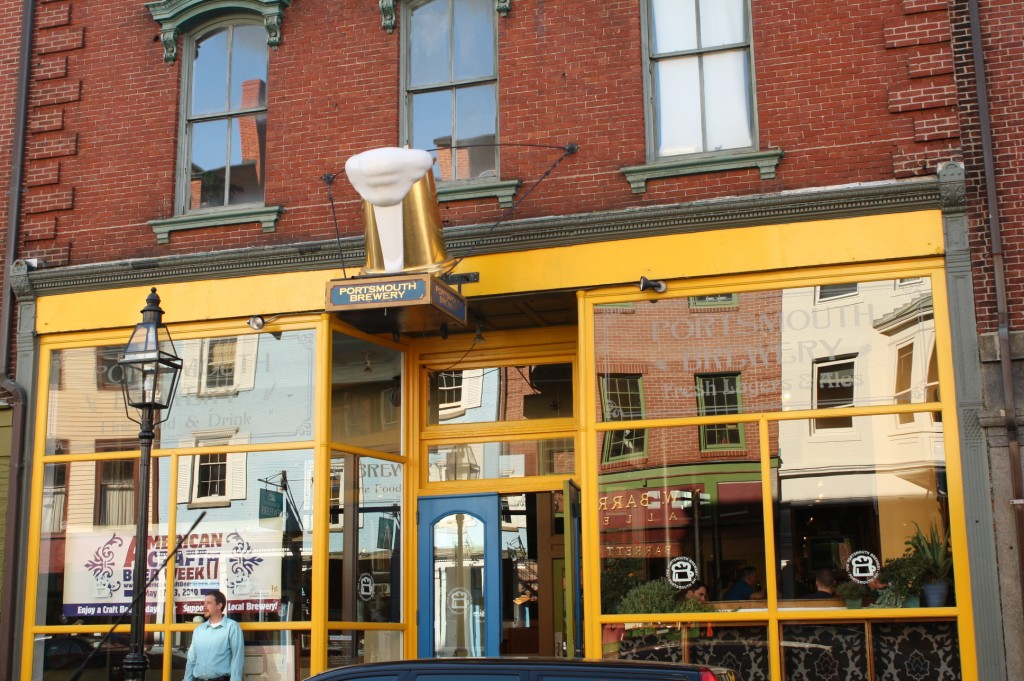 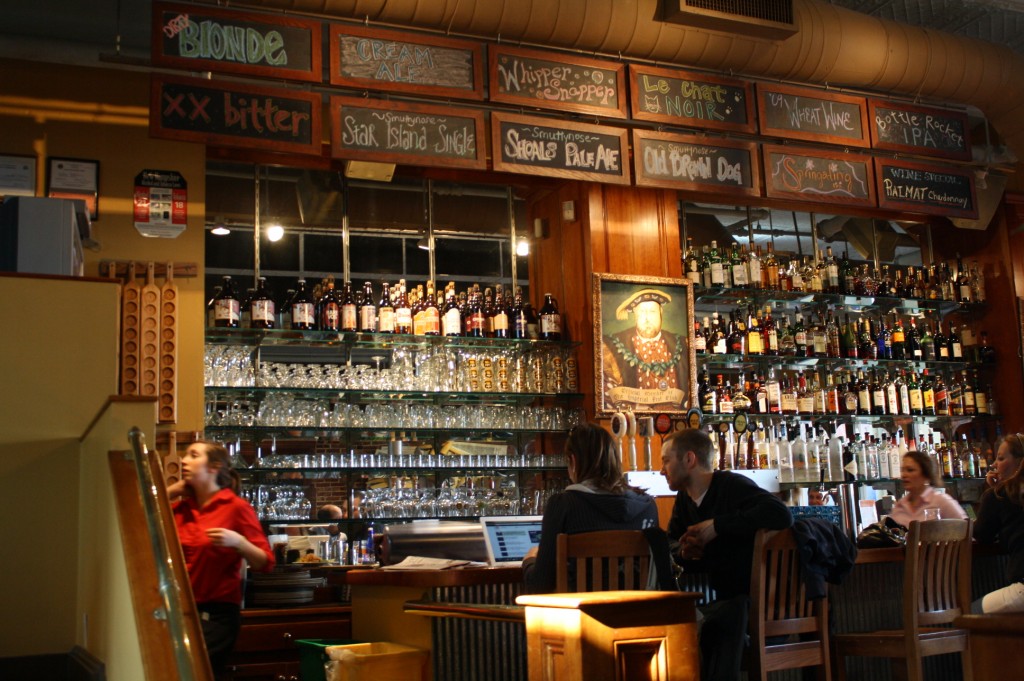 A multiple Great American Beer Festival gold medal winner, Mott and his team continues to concoct a wide range of exceptional beers, including the highly regarded Kate the Great Russian Imperial Stout. Kate has been deemed by Beer Advocate as the best beer in America and the second best beer on the planet (number one honors went to West Vleteren of Belgium.)  Mott is also a knowledgeable and enthusiastic foodie whose input on the food and wine menus at the Brewery is an important component to Portsmouth’s Brewpub. It was a great pleasure to again meet with Mott and pick his brain about the craft beer community that he is such an integral part of.

On tap at Portsmouth Brewpub, we were excited to find a great lineup of housemade craft beer. Among these we discovered a vibrantly aromatic Whippersnapper IPA (a 4.5% mild IPA making use of Simcoe, Warrior, Amarillo, and Cascade Hops), Chat Noir Belgian Stout, Portsmouth XX Belgian Bitter (like Chat Noir, this beer is brewed with Baston White Labs 510 yeast), Star Island Single (a Belgian-style light ale with Abbey #4 yeast), 2009 Wheatwine (the flavor has mellowed considerably over time), Dirty Blonde Golden Ale, Brown Dog Ale (American-style hoppy brown ale), and a Smuttynose Shoals Pale Ale. Smuttynose is Portsmouth’s sister pub; both breweries are owned by Peter Egelston and Ferment, Inc.  Despite Portsmouth being a small 7-barrel brewery, there’s no shortage of ever-changing beer recipes. Upon our visit, Mott says the selection was short of what can normally be expected, but it doesn’t show. Some Kate the Great would have been nice, but we didn’t expect to be so lucky.

If you find yourself in the beautiful and historic community of Portsmouth, New Hampshire, make sure to pay them a visit!