Those who know me know that I have been totally obsessed with Trumer Pils since moving to Berkeley, CA where they make the stuff stateside. Since moving here a few months back I’ve consumed Trumer in great numbers. I find the Austrian beer, a German-style Pilsner lager, when fresh, to be the perfect session beer. 4.8% ABV, a crisp filtered golden body…and when you drink it out of the appropriate flute glass, there really is nothing quite as heavenly. 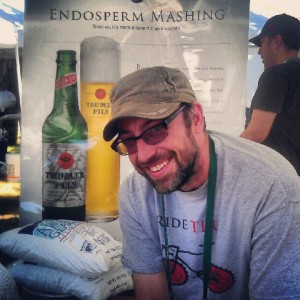 I know this might read like a paid advertisement post for Trumer and their company Gambrinus, but its not. Trumer to me was a destiny that I should have realized months, even, years ago. As I grow older, I find myself gravitating toward lighter more quaffable brews. I’ve found Pilsners to be my speed lately, especially during the warm, sunny summer months. I especially like the German-style Pilsners because they tend to be less sweet and creamy than the Czech-style variety. And don’t even try to call the corn and rice adjuncted macro-swill a Pilsner. That would be an insult to the craft.

Purely on coincidence, I made friends with a brewer at Berkeley’s Trumer facility who lived not too far from me in town. His name is Ryan Hirscht. Ryan and I met through a mutual friend Jay Webb, who operates Portland U-Brew. Ryan and Jay worked together at Max’s Fanno Creek for a while before moving on to present day brewing gigs. Since living here in Berkeley, or Berzerkeley as some call it, I’ve enjoyed many a refreshing Trumer Pils with Ryan and some of brew staff. I even took a tour of the facilities and capped it all off with, you guessed it, a snappy fresh and cold Trumer Pils. 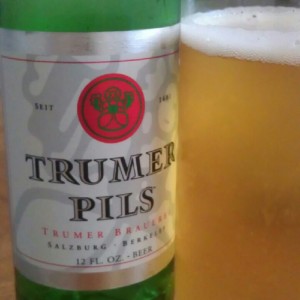 Upon first meeting Ryan, he was kind enough to take me with him to the 1st Annual Firestone Walker Invitational Brew Fest where Trumer was specifically asked to attend. Of all the great breweries from across the nation, they were the only one to produce but one brand. I suppose when you’ve crafted a lager with this amount of precision and meticulousness, you must ask “why make another style?”

Trumer is operated in the United States by Gambrinus, the company that also owns and operates BridgePort Brewing and Shiner of Texas. In 2010 Trumer Pils was awarded a gold medal for German-style Pilsners at the Great American Beer Fest. To me, it wins gold on a daily basis. 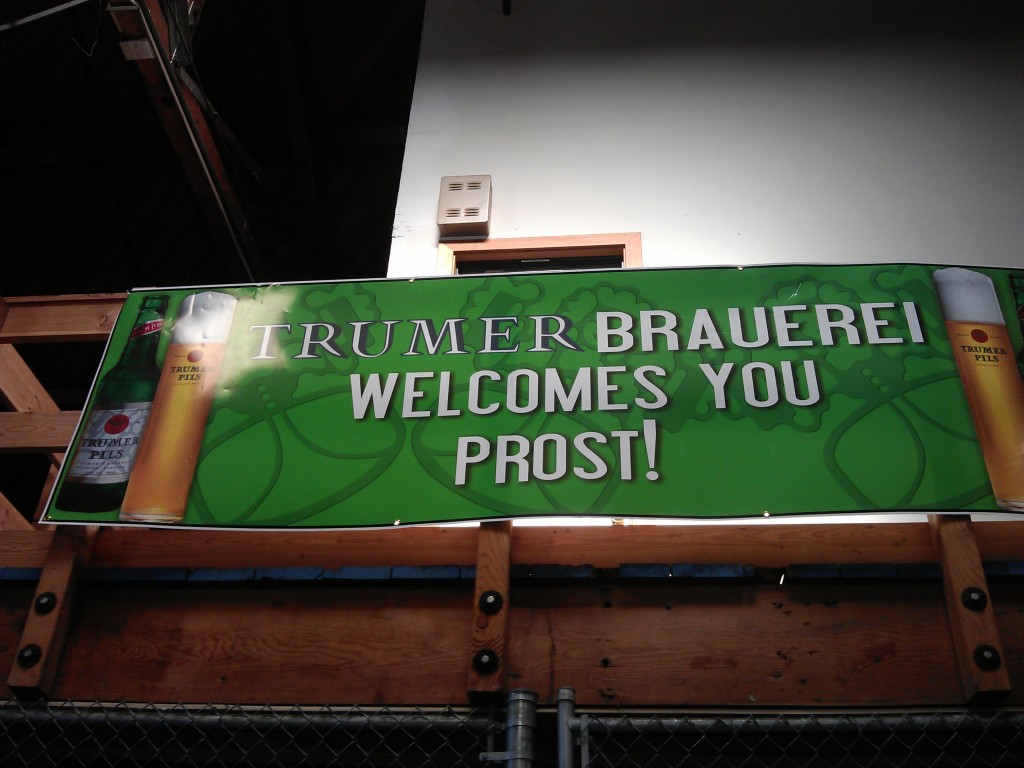 As for my friend Ryan, I was saddened to learn that he is soon leaving Berkeley and Trumer to head back to Oregon where he grew up. He will be taking a bottling operations position with BridgePort. I really can’t blame the guy. Portland is, after all, the craft beer capital of North American if not the world. Plus, he will be closer to his family and continue to work in the industry he loves. 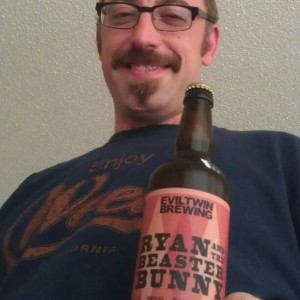 Tonight we are going to say goodbye to Ryan with a keg of…hmmm…yep, Trumer Pils. Probably a lot of bottles, too. So long, brother. Thanks for all the tasty Trumer Pils’ and for being a kickass friend in the Bay Area. See you soon up North. Prost!