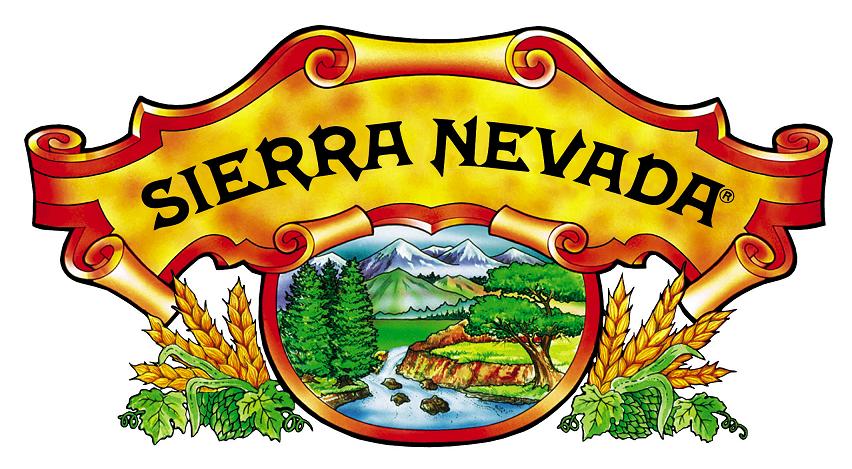 It’s a great year to turn thirty. Two of the ladies from Brewpublic, Margaret and Caroline, celebrate the big three-oh this year. Our good friend and talented brewer Alex Ganum of Upright Brewing celebrated his third decade of life this week. This is a big milestone to survive the game of life to this point, but what’s even more amazing is the 30 years of quality craft brewing that the good folks at the Sierra Nevada Brewing Company in Chico, California have been putting forth. True pioneers in the modern craft movement, Sierra Nevada is the actualized dream of founder Ken Grossman.

Since 1980 Grossman and his world famous Pale Ale have changed the way people approach beer. Today, the Pale under the watch of brewmaster Steve Dresler (since 1983) is the second largest selling craft beer behind Boston Beer Company’s Samuel Adam’s Boston Lager. Now at 30, Sierra Nevada continues to innovate and progress with the leading-edge new wave of young brewers. This ability to muscle on whilst staying true to their exemplary roots has commended the respect of multiple generations of beer enthusiasts, an execution rare in many facets of a culture that continues to rapidly forge ahead.

In celebration of 30 successful and sustainable years, Sierra Nevada has decided to release a series of special imperial brews made in collaboration with some well known pioneers of the initial movement Grossman has been a part of.  Folks like Fred Eckhardt, Charlie Papazian, and Jack McAuliffe teamed up with Grossman to realize some special new beers due out this year.

The first of four is an Imperial Stout known as “Fritz & Ken’s Ale” made in collaboration with Fritz Maytag, one  of the most respected modern brewing pioneers who in 1965 saved and revitalized Anchor Brewing of San Francisco, founded in 1896. Maytag’s nationally acclaimed Steam Beer revitalized a style of beer well known in the late 19th Century on the West Coast. Also known as California Common, this unique beer style makes use of lager yeast being brewed at ale temperatures. It’s easy to see why Grossman chose Maytag as his partner in crime for the first beer in the 30th Anniversary series.

Fritz & Ken’s Imperial Stout, like the forthcoming anniversary brews, comes in a handsome corked and caged 750 ml bottle featuring a classy signature label you’d expect from these gentlemen. The pitchy 9.2% stout fills a snifter with a sturdy beige-tan head and a stalwart opaque body that leaves deep legs on the sidewall of the glassware. Pronounced hardy and robust malt emanates prominently from the glass with intensifying peatous, swardy notes as the beer warms.  Boozy roast vapors are tamed by a a healthy dosing of piquant Northwest hops. It is well put when it says on the label that this beer is “perfect for aging and worthy of your finest snifter.” We enjoyed it with extreme dark chocolate that perfectly paired with this crepuscular liquid treat. 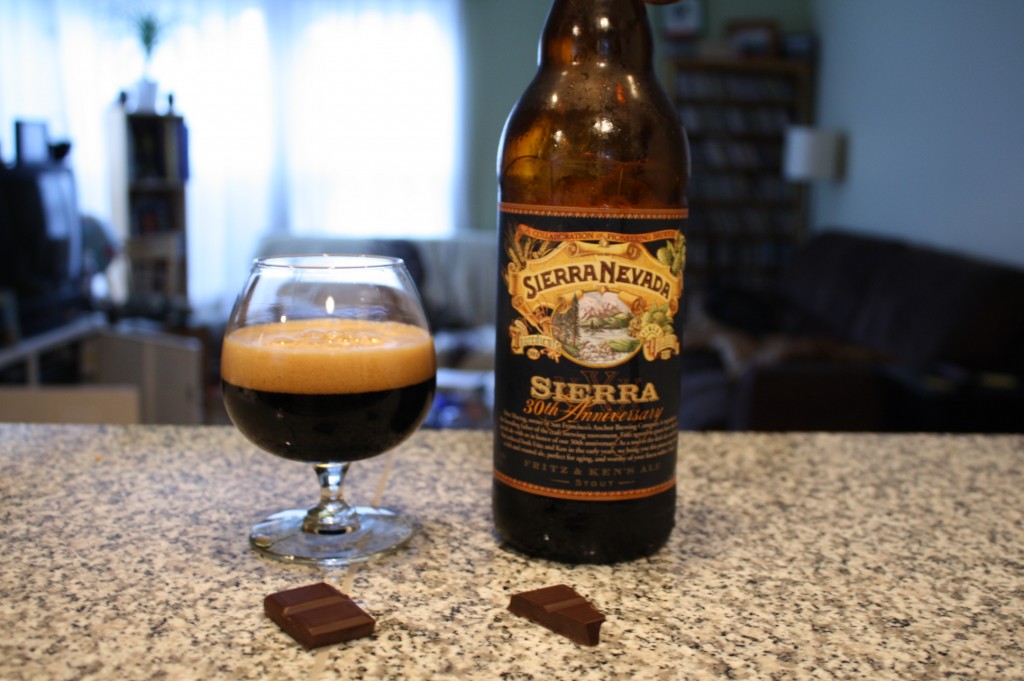 Look forward to other dynamic 30th Anniversary offerings from Sierra Nevada such as “Charlie, Fred, & Ken’s Lager,” a toasty, sweet, yet floral Imperial Helles; “Jack & Ken’s” American Barleywine; and “Oak-Aged Ale,” a mouthwatering blend of three Sierra Nevada classics, the Celebration, Pale, and Bigfoot oak-aged; the whole thing is also dry-hopped. You can bet we’ll have a few of these bad boys in our cellar. Beers such as these are a great reminders of what Sierra Nevada means to the American craft beer community and encourages us to rediscover the wonderful beers we might otherwise take for granted. Prost!